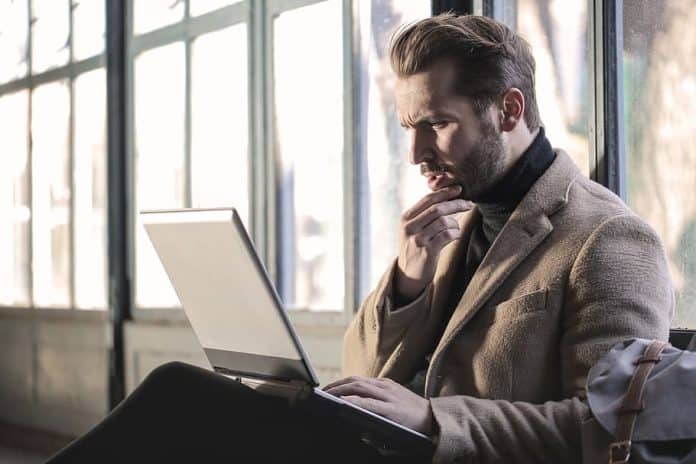 Our mind works like a tape recorder, it keeps on playing the same thing again and again unless you introduce it to something else. Once you hang onto something good or bad, your mind captures it and saves it to your subconscious mind and replays it whenever it wants or whenever it gets a stimulus connecting the dots to your good or bad thought.

Say, for instance, today you had a very bright day walking in the park, and all your neighbours were very kind to your dog. You nearly spent a beautiful day, and have all the beautiful thoughts lined up for your subconscious mind.

But say, for instance, your dog barked at beggar today on the footpath you took to go back to your house, and the beggar used a foul language for you and threw a stone at you. Your head started bleeding and you were taken to the hospital but were recouping with the incidence.

This was just an example. When you dig deeper, rumination is a whole new world out there. When people ruminate, they usually obsess or overthink over their relationships, workplace, or any particular life event or situation. Rumination in a positive way can help get over a scenario for some people, but when you ruminate, in a negative way about a specific life event of your life, you are inviting mental disorders like PTSD, anxiety, depression, substance abuse, binge-eating, and the like. 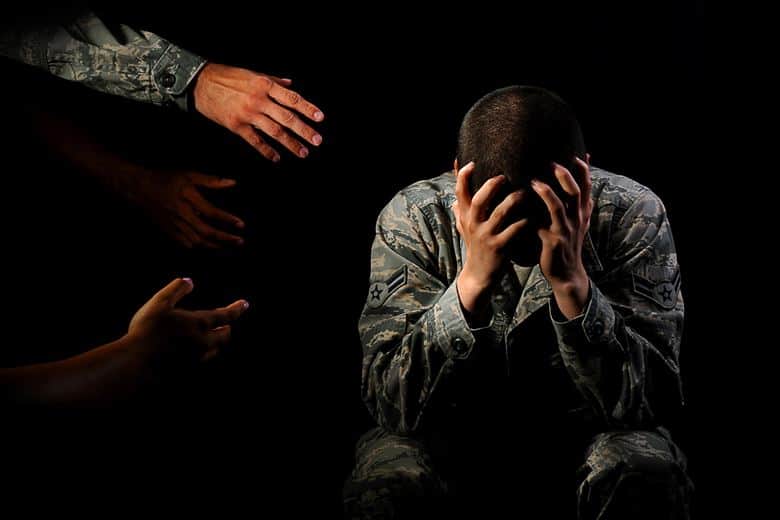 For some people, rumination can go on for hours, days, weeks, months, and even years together. They keep on playing the same tape recorder over their mind’s channel over and over again at an alarming speed and for a never-ending time.

A recent study suggested that people who identified themselves to have a depressive mood had a 12 percent reduction in working memory as compared to those who didn’t experience a depressed mood.

In some cases, people lose out on sleep because of those ruminating thoughts and they just cannot put a full-stop to it. Overanalysing the negative scenario in the mind becomes so addictive, that they just cannot seem to give up on them.

A recent study suggested that women ruminate more than men. Ruminating can be a pain in the neck. But this seemingly- irreversible chain of thought process can be broken in pieces and you don’t even have to pick up those pieces because you will have gotten over those pieces in no time!

Here’s how to stop having ruminating thoughts

Get hold of that train of thought

At first, acknowledge you are welcoming that disturbing train of thought and then get a hold of it by literally telling yourself, ‘No!’ or ‘Stop it!’. These two magical words will get you out in no time. Keep monitoring yourself, keep getting better.

Talk it out (Catharsis)

Best way to get over a problem or a thought process is by sharing it with someone. When you share your burden, it usually doesn’t double. In fact, you feel light-headed and easy-hearted after a cathartic experience.

Here comes the 5-minute rule, wherein you can whine, complain, lament, snap, taunt, tease, and cry your heart out. Before it gets into your head and you cannot stop it, you need to give yourself 5 minutes to take it all out of your system.

There’s no better control than engaging the body in activities. When you get hold of a regimen, you release endorphins that make you happy. A recent study suggested that even a 1-hour workout session helps get over rumination.

Go out in the park

A recent study suggested that people who spent at least 1-hour walking in the park or with nature showed fewer signs and symptoms of rumination as compared to those who walked on streets.

Meditate to be free

A recent study declared that rumination could cause a person to binge-eat, binge-drink or increase in persons who already binge-ate or binge-drank. In order to stop that, you need to calm your mind using meditative tactics.

Most of the people who ruminate think less of themselves, and believe that they lack something or perform poorly at something. They need to broaden their perception and encourage feeding their hobbies.

When should you visit your doctor

Rumination is a serious mental condition if it lasts for a longer duration and the thoughts get out of control thus affecting a person’s life, and the members in his life. Signs are:

You can deal with rumination with lifestyle changes and by taking treatment as well. It is very important to ignore the harmful thoughts you get while ruminating. If you notice getting depressed or anxious because of rumination, get help from a nearby doctor. 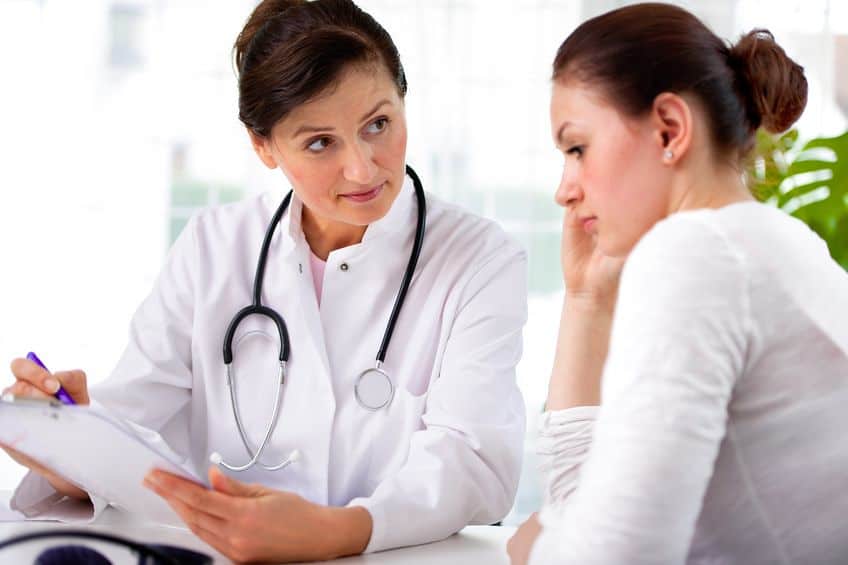 Best Work Out Options to Carry Out at Home

AdiWilliams -
A home-based approach to doing things has been the new norm for quite some time now since the pandemic set in. This has brought...

AdiWilliams -
It is no more news that the COVID-19 virus has spread across all nations and territories, and the question in everyone’s mind is how...
We want to use cookies to ensure that we give you the best experience on our website. Click "OK" if you are ok with it.OkNoPrivacy policy
You can revoke your consent any time using the Revoke consent button.Revoke cookies