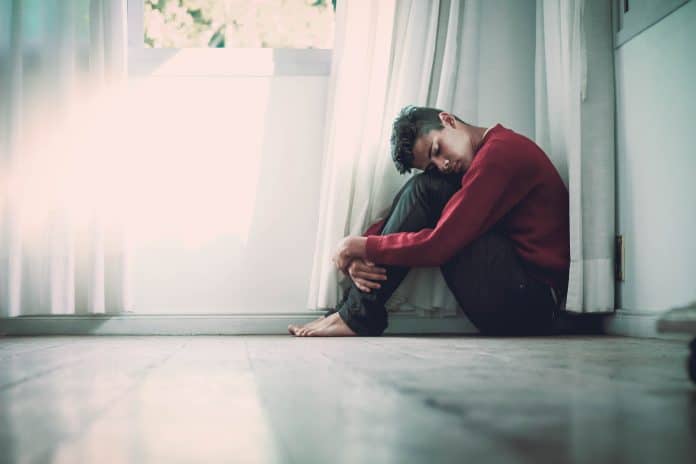 The number of clinically depressed adults is at an all-time high and is only expected to rise as millennials make their way to adulthood. World Health Organization (WHO) reported as of March 2018 that 300 million people around the world were suffering from the disease and named it the number one cause of suicide, the second leading cause of death in those aged 15 – 29 years old.

As technology advances and social connections disappear, humankind is becoming a colder race, unable to make proper connections with humans and supplementing that with an AI companion. 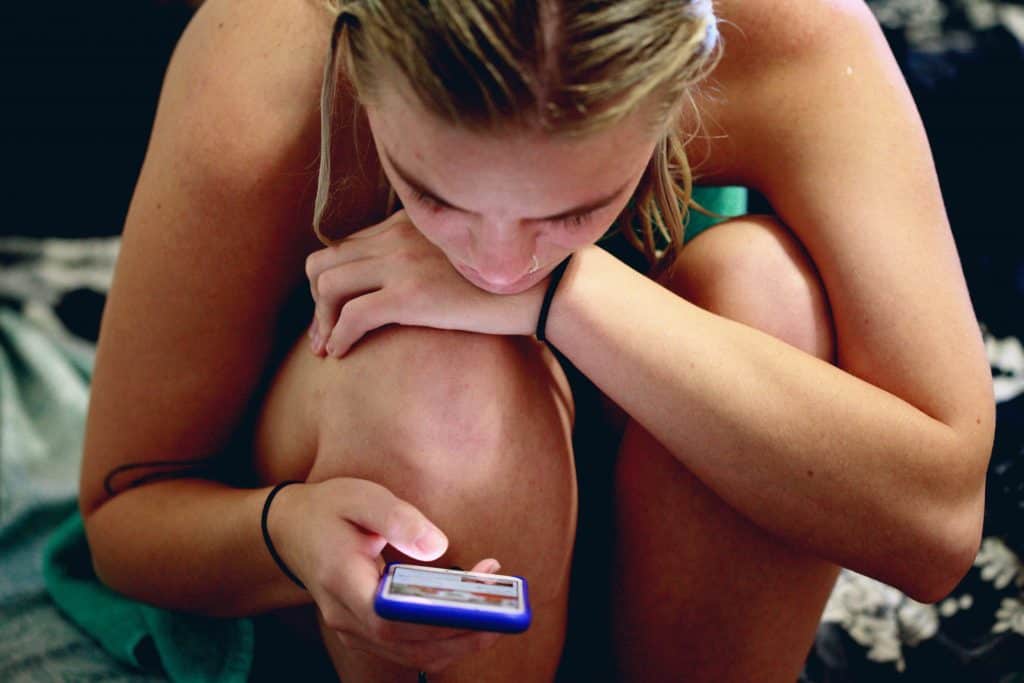 This lack of human social interaction is to blame, and at the root of it is social media, used by 88% of millennials from recent reports. The connection of social media and depression continues to unfold, revealing the dangers that come along with it. Instant gratification, constant comparisons, and a ton of weight are placed on the shoulders of these young adults, leaving some of them unconfident and unsure about themselves, directly effecting their relationship with others. One metal health therapist, Jessica Singh, from Transcendence Counseling Center, reported to Healthline, “Millennials are feeling the pressure always to look and act like they have it all together. This can easily result in lowered self-esteem, anxiety, or depression”. With this dire of a situation, medical professionals and those suffering from the disorder have begun to search for other means to overcome or manage depressions, and the number one suggestion may surprise you, exercise.

The Battel of Depression

The thing that makes managing depression difficult is the lack of energy that comes along with it. It affects everything, leaving those in their worst state unable to move, unable to think, and unable to be. This is because his feelings of sadness and disconnectedness lead directly to a lack of sleep or sleeping too much. This, in response, changes the body’s appetite, which affects the organs and the brain immensely. Collectively, these lead to less energy, which can completely wipe out the will to exercise. The last thing that people suffering from a low episode want to do is be active, but the battle is worth it at the end. There is no cure for depression. The most common form of treatment is a cocktail of medications that may take years to perfect to stabilize the body’s chemistry. However, with exercise, the same effects happen naturally, without the risk of side effects.

How Exercising Can Help

It is now common knowledge that exercise is a great way to battle just about anything. On the surface level, setting goals and accomplishing them leads to a happier demeanor and a sense of achievement. Regular exercise sheds pounds and adds muscle, instantly creating a more positive self-image that can work wonders on the mood and the mind. Internally, the release of endorphins after some feel-good moves comes with mood-boosting abilities while neurotrophic proteins grow nerve cells, creating new and improved connections in the process. This is why it is important to exercise regularly, as the more often and longer duration, the better the effects on depression. 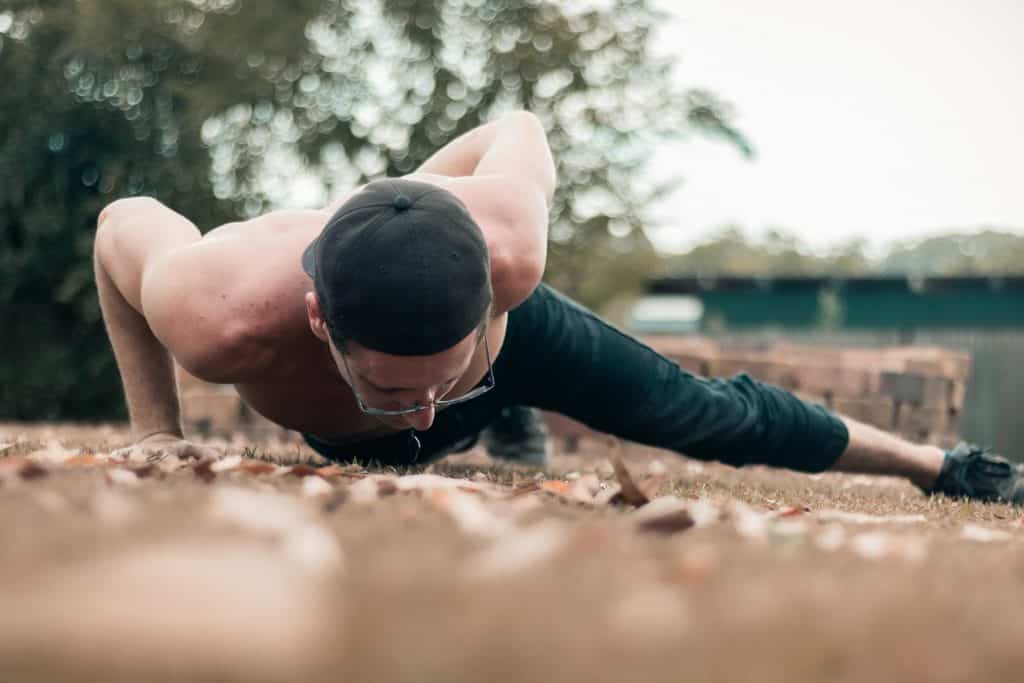 A good intense workout has immediate relaxing and stress relief benefits. This is because of the release of toxins thanks to sweat produced as a response from increased body temperature. The muscles will be put to work, giving them more of an opportunity to relax and ease into a tranquil state when they are not activated. Regular exercise improves sleep, balancing out the body’s hormone levels, and creating a concoction to rest with ease and fall easier into deep and restorative REM sleep. Sleep improves the mood, and an improved mood will help bring some hope into darker times. This is easier said than done, but studies have shown that even just 10 to 15 minutes every day can help better manage the effects of depression.

What Exercises Are Best?

There is no such thing as a bad workout for managing depression, every little bit of activity can have a positive effect. But, these three below are the top that have been proven to boost mood and balance out the body’s chemistry in the process.

These types of workouts require a combination of muscles, both large and small. They are called to work together at a faster pace for a short amount of time, usually with a small break in between each move. Workouts of this kind increase the heart rate, which increases body temperature and produces sweat. This is an equation for happiness, leaving those that have made it through a HIIT workout feeling strong, positive, confident, and wore out. The best thing is, the effects can be seen from even a 5-minute HIIT round, making it a perfect stepping stone to start getting out of the rut depression puts sufferers in.

We have all heard of ‘runners high,’ the sensation felt during a run where a new and improved burst of energy helps us power through to the end. This same sensation can work wonders on those who suffer from depression, releasing a concoction of good feelings into the brain. Same an above, even a brisk jog for 5 – 10 minutes can create these mental treats, making it a great way to create a more positive self-image. 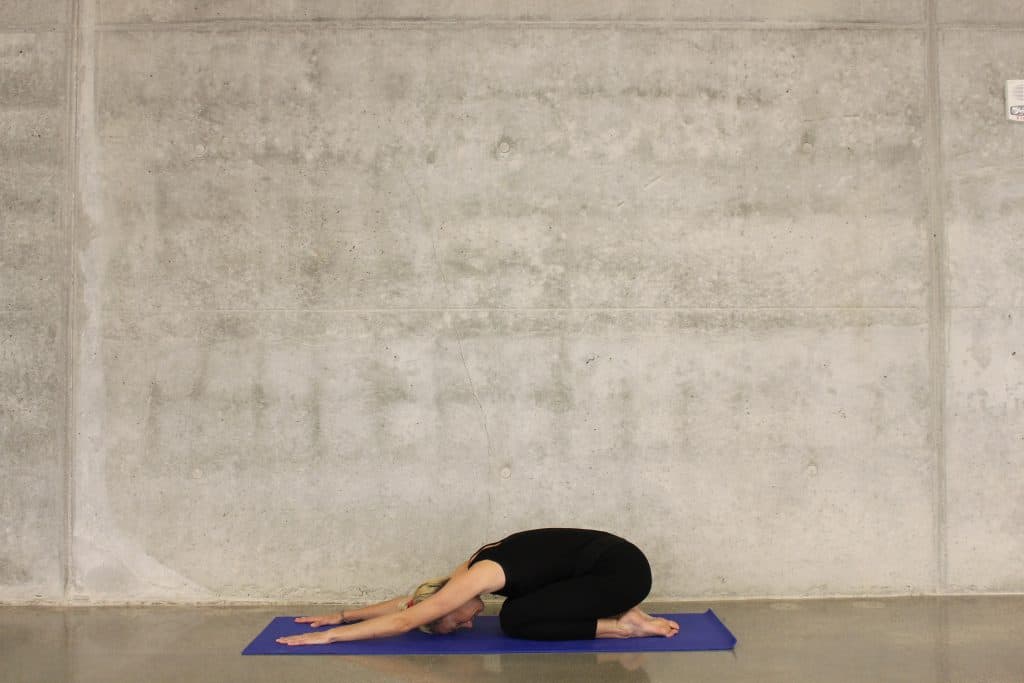 An intense stretching session can leave the body relaxed and without tensions. With yoga, it is not only about flexibility, but the ability to change the mind and create a more mindful way of living and being. This practice of peace attempts to teach one their place within this earth and show them how to channel and use their energy to create a calmer and more peaceful place all from within.

One Step at a Time

Nothing happens overnight. The most important thing is to listen to the body and give it what it is asking for. Changing the mindset is a process and one that can be difficult and challenging, and may not make sense at the beginning. Adding exercise a few times a week and limiting social media use can aid in this change, and help deal with the lowest of episodes that come from depression. Try it for even just 1 minute a day, and start to notice the more positive changes that appear over time.

The 5 Different Types of Exercises and Their Functions

The Best Weight Loss Exercises: Advice from a Personal Trainer

AdiWilliams -
Staying at home without being physically fit can sometimes cost you your health and money in the long run regarding healthcare bills. You are...

AdiWilliams -
Did you know that breakfast contributes more to weight trimming compared to lunch and evening meals? Okay, if no, then I thought you should...
We want to use cookies to ensure that we give you the best experience on our website. Click "OK" if you are ok with it.OkNoPrivacy policy
You can revoke your consent any time using the Revoke consent button.Revoke cookies