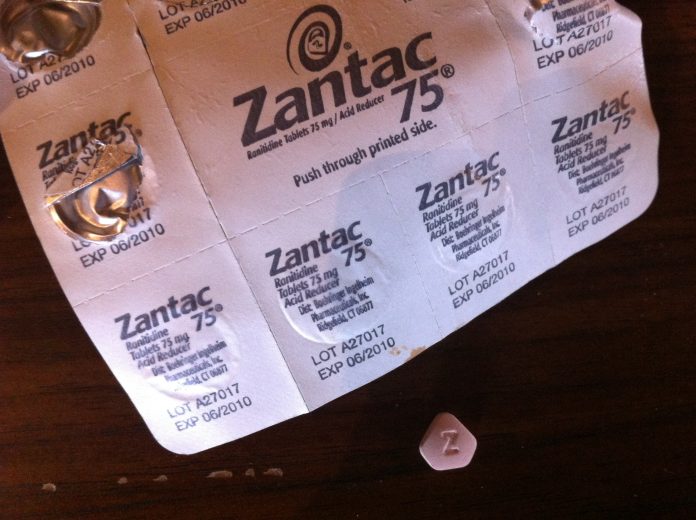 Ranitidine is a popular heartburn relief drug that’s sold under brand names- Ausran, Rani2, and Zantac. These drugs are available easily in pharmacies, and you don’t need any prescription to procure them.

Ranitidine has been recently in the news as the Food and Drug Administration (FDA) published a statement in September that low levels of N-nitrosodimethylamine (NDMA), a human carcinogen, was found in the drug. A carcinogen is a substance that leads to the formation of cancer in our bodies.

The news came as a shock to thousands of consumers all over the world who rely on it. They have been using Zantac for all these years.

What is ranitidine, and why it’s being recalled? 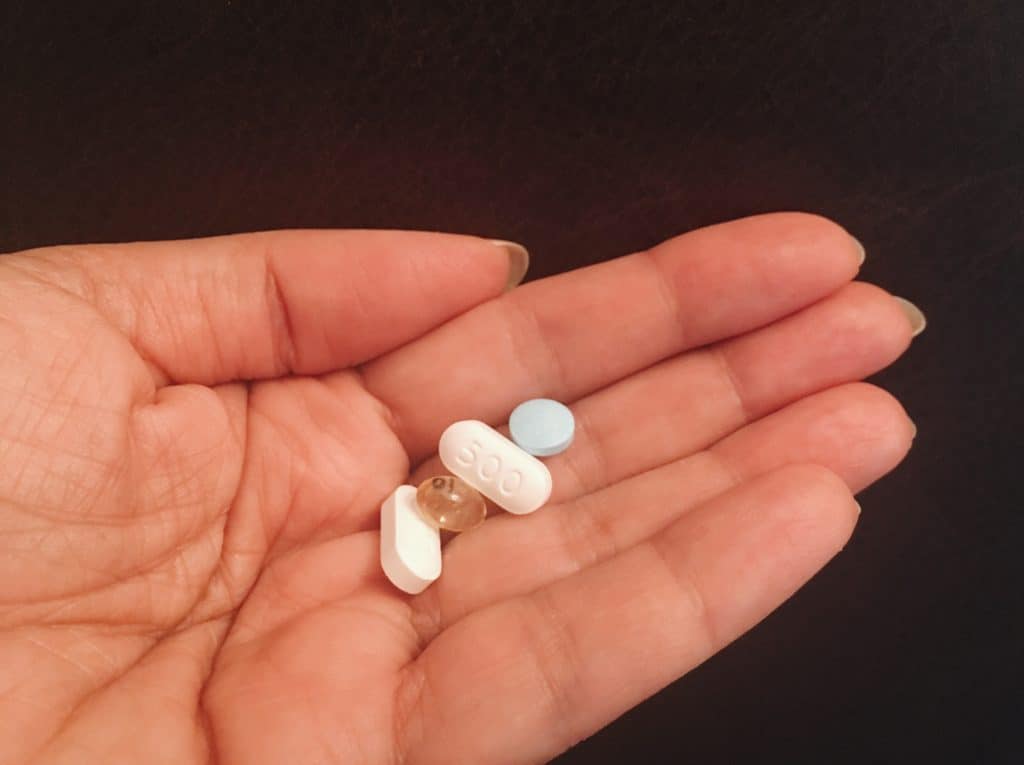 Ranitidine, sold by the drug manufacturer company Sanofi, belongs to the type of drugs popularly known as H2 (Histamine 2) blockers and was first made available to the public in 1981. Peptic ulcer is a health problem affecting millions of people in the world, and when Ranitidine was introduced in the market, this problem caused 6000 deaths in the USA alone every year.

The popularity of Zantac soared over time, and it was included by the World Health Organisation(WHO) in its list of viral medicines for the treatment of ulcers. Not only that, at one point, Zantac was considered the best selling drug in history. Recently, a new and more effective drug called the proton pump inhibitor has mostly replaced Ranitidine as its results are seen to be more satisfying.

This drug is sold via prescription as well as easily available as an over the counter medicine. While drugs are used to treat non-serious cases of heartburn, prescription drugs are stronger and used to treat ulcers in the intestine and the stomach. Several companies sell generic versions of this drug and are available not just in the USA but all over the world.

Many of these manufacturers, after the published statement by FDA, have recalled the drugs. Also, popular supermarket and pharmacy chains like CVS, Walmart, and Walgreens have already removed the products from their shelves. In the US, companies like Apotex and Sandoz have recalled their drugs voluntarily. In Canada, the government has issued a statement asking companies to produce no longer and sell the drug.

Sanofi in a recently published statement said it was looking in the matter, “Sanofi is committed to transparency and will continue to communicate results with health authorities from the ongoing testing, and work with them to make informed decisions based on available data and evidence.”

However, the FDA has not yet been recalled the ranitidine drugs. Recently its spokesperson, Jeremy Kahn, in an interview said that “The FDA is continuing to investigate how long NDMA has been present in ranitidine and will communicate information on the risk to patients as it becomes available.”

What is NDMA, and does it cause cancer? 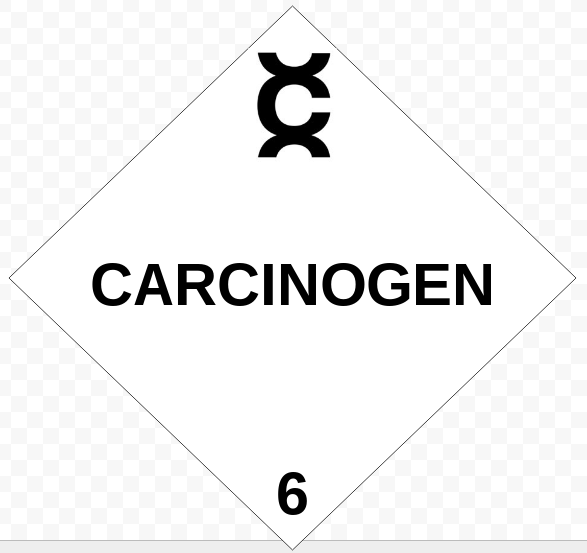 NDMA, as already explained above, is a human carcinogen that might cause cancer. It is a natural contaminant, and you can find it in several food products like smoked meat, beer, vegetables, dairy products, some cosmetic products, and even water.

This is the same contaminant that was found in few versions of a blood pressure drug called Valsartan, which leads to the drug gets recalled by many pharmacies and manufacturers. But the interesting thing is that many people in their ordinary lives are exposed to NDMA every day due to their lifestyle choices. Even though the tests on humans are limited, NDMA caused tumors in the liver and different other organs of the animals on which it was tested.

Should I switch from Zantac?

It’s important to note that Zantac, at present, does not pose any health risks. Initial test reports by the FDA found the NDMA level in this drug to be not exceeding the level that is present in other food products.

Even though the level of NDMA found in the drug by the FDA is permissible and non-threatening, an online pharmacy company- Valisure, claimed that it conducted its own tests on the drug. They detected much higher levels of contaminant found in Zantac, particularly when it was subjected to conditions which were same as the digestion process in our bodies. However, this investigation was rubbished by the FDA, who said the results were invalid as the product was heated, leading to a higher dose of NDMA. 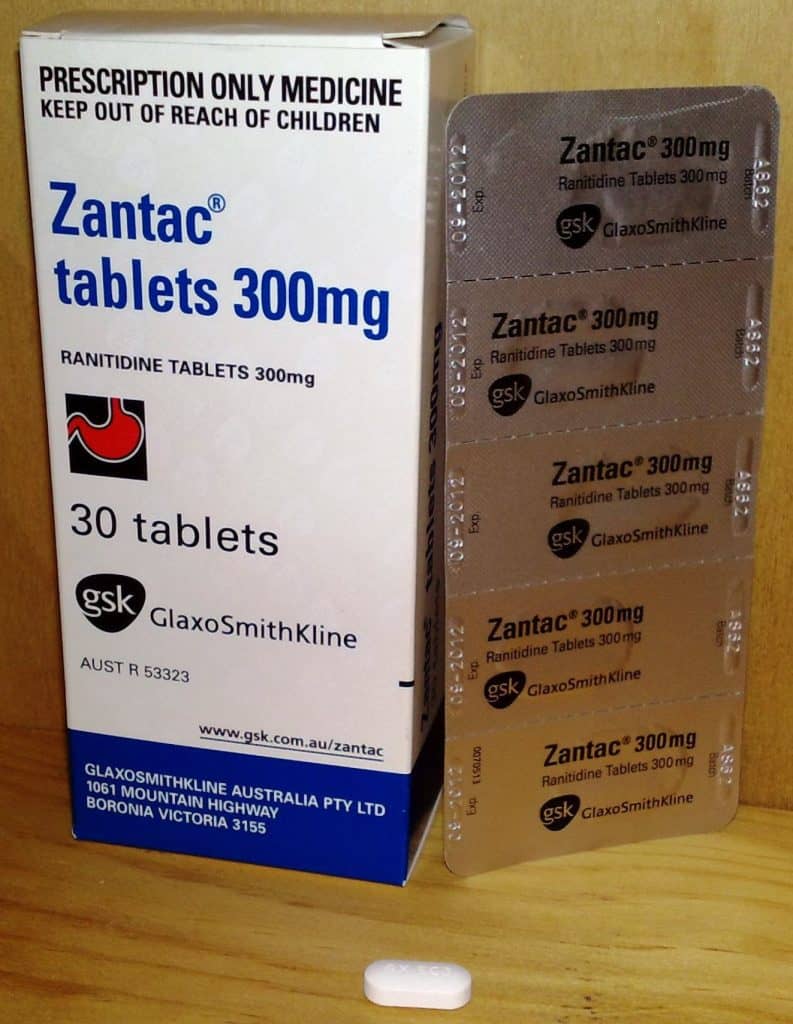 It’s not clear right now how ranitidine products got contaminated with NDMA. Experts are assuming that a chemical used in the production of ranitidine called dimethylamine might actually be responsible for the contamination. However, it’s important to find the source of contamination if the company wishes to produce new versions of the drug that are free from NDMA.

So if you are taking Zantac, should you make a switch? FDA is not recommending people to stop taking the drug, but if you are worried and want to make a switch, you should talk first to your health care professional. People who have been using the OTC version of this drug could look for another substitute option, as well. Emeran A. Meyer, MD, co-director of the CURE Digestive Diseases Research Center at UCLA in Los Angeles, said that your decision to stop taking Zantac should depend on how long you are going to take it. He said: “If you are taking the drug on a short-term basis, there’s no reason for concern. This is not something that’s acutely dangerous. If you take this medication for a week or even a month and then stop it, I don’t think there would be any enhanced risk.”

The FDA is still investigating the NDMA present in ranitidine, and how long it was present in the drug, so we aren’t speculating anything right now. However, there are no health risks, and if the drug works for you and you want to continue using it, there wouldn’t be any problems. But if you are curious about the situation, we advise you to talk to your health care professional who could guide you in this matter

Know the Truth about Dietary Supplements

AdiWilliams -
Do you have dietary supplements hoping that you are going to live longer? A new study has shown that it is better to invest...

AdiWilliams -
Marijuana, a juicy topic on the forefront of several debates and groundbreaking research. Its benefits have been extensively researched over the last several decades,...

AdiWilliams -
When it comes to cancer, early detection and diagnosis are key. This has been the very reason why several of those that have been...
We want to use cookies to ensure that we give you the best experience on our website. Click "OK" if you are ok with it.OkNoPrivacy policy
You can revoke your consent any time using the Revoke consent button.Revoke cookies