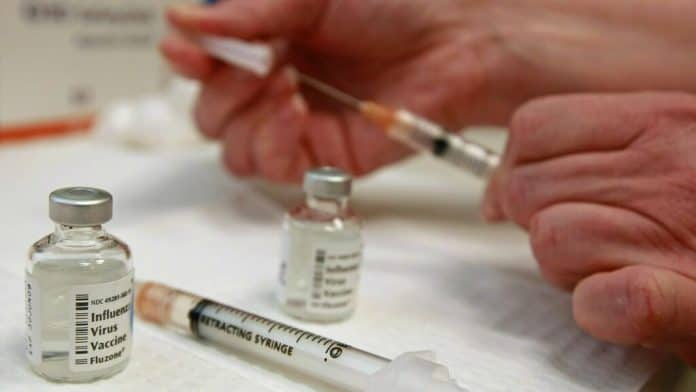 The expansion of cancer is inevitable and, if the current evolution is maintained, in twenty years, there will be 60% more cases in the world, although the measures to reduce its incidence do not have a prohibitive cost as is usually believed, according to the World Health Organization.

The agency presented reports related to cancer trends and the smartest ways to invest public money to put it under control.

The eye is placed on the low and middle-income countries situations, where it is estimated that the increase in cancer cases will be 81% over the next two decades, which certainly has to do with only 15% of developing countries which have a reduce service for their treatment, compared to 90% of high-income countries.

These data coincide with the World Day to Fight Cancer, a disease that will suffer throughout his life one in five people and, by extension, will affect virtually every family. In figures and according to the most recent statistics, this means that more than 18.1 million people suffered some cancer in 2018 and that 9.6 died as a result.

However, at the current rate, both figures will have doubled in 2040, with the highest incidence (two-thirds of the total) in middle and low-income countries.

Specialists who presented these results to the press said they could not wait to accelerate all the necessary control measures, from those aimed at prevention to diagnosis, treatment, management, palliative care, and surveillance.

According to specialists, each year that passes without effective control, the response (to cancer) is more expensive and increases the deaths that could have been avoided.

Another of the main messages of the report is that contrary to the widespread perception that cancer is a rare disease to face, this does not have to be this way and that reasonably low investments could prevent up to 7 million deaths in the next ten years.

If health authorities focus on a series of priority interventions, the investment required in that period to stop cancer in low-income countries would be only $ 2.7 per person.

In the countries of the medium-low income category, it would rise to $ 3.95. In those of the medium-high income, it should be $ 8.15 per person, amounts that are within the feasible, and that throw down the idea that Cancer is a disease that involves high costs.

Another key is in prevention through well-known measures and of which the main ones have to do with the reduction of tobacco consumption (responsible for 25% of deaths) and vaccination against hepatitis B, which prevents liver cancer, and against the human papillomavirus that causes cervical cancer.

There are also early diagnoses, as well as lifestyles that include maintaining a regular physical activity, having a healthy diet, and fighting against contamination of food, water, and soils, although in the latter case, the WHO recognizes that you cannot act individually but through public policies. 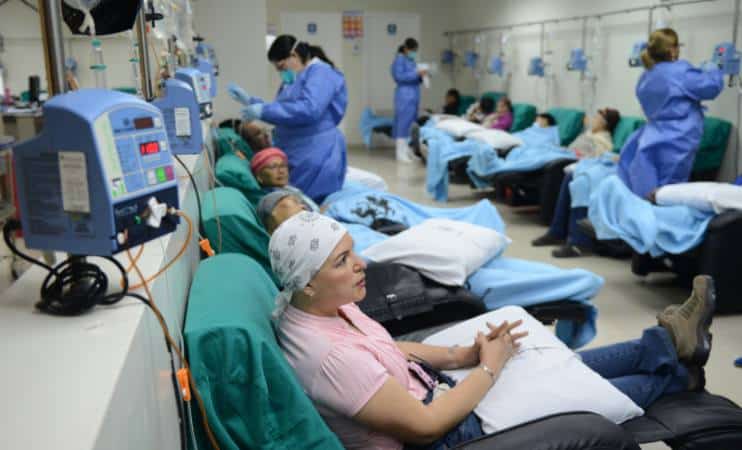 Prevention has proven effective in high-income countries that have been able to fund preventive medical exam programs, as well as quality treatments, all of which allowed them to reduce premature mortality by 20% between 2000 and 2015.

In that same period, low-income countries could only reduce it by 5%. In general, WHO experts consider that early diagnoses are the best alternative for between one third and up to half of all types of cancer that cannot be prevented.

The problem is that the weaker the country, the cases of cancer tend to be detected when the disease is advanced, and the treatments are less active, more expensive, and with more significant adverse effects.

What are The Most Frequent Treatments For Cancer?

Among the new therapies that arise today and that help improve the quality of life of patients, after undergoing conventional treatment, there is hyperbaric oxygen therapy, a non-invasive method that in patients with cancer decreases the associated pain to radio and chemotherapy since it produces an analgesic action, and favors the prevention of radio-injuries and helps the healing and repair of damaged tissues, among other things.

This treatment is related to cancer because of the lack of oxygen – called hypoxia – is related to the difficulties that cells have to take advantage of that vital air. Hyperbaric oxygen therapy manages to recover the functionality of the affected cells, and thus physiological processes can be originated to regenerate tissues, heal and reverse pain and inflammation. It also reduces the conditions conducive to tumor growth.

The attending physician should evaluate candidates to receive this treatment. The implementation may be due to the degree of lack of oxygen in the tumor and the healing or analgesic effect that is desired to be added to conventional therapy.

The most substantial risk factors against cancer can be grouped into five fundamental fields:

1.- Genetic: some people may have a higher genetic predisposition than others to develop the disease. It is a percentage of 5% to 10% of cases.

2.- Environmental: environmental pollution is responsible for 1 to 4% of all cancer cases.

3.- Infectious: some infections are associated with an increased risk of developing cancer, including Human Papillomavirus (HPV), Hepatitis B, Hepatitis C, and HIV.

4.- Radiation: ultraviolet radiation from sunlight can cause skin cancer in people. X-rays, mammograms, and CT scans can also affect cells.

5.- Habits: physical inactivity, excessive consumption of fats, alcohol, and tobacco are the main risk factors of this group. 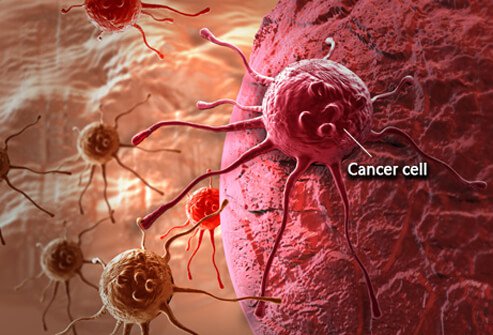 The World Health Organization warns that, in low or middle-income countries, cancer cases could increase by 81 percent until 2040. Unfortunately, this is a problem of economic inequality since many people in developing countries do not have the financial means to access treatment. Even so, prevention must be kept in mind.

AdiWilliams -
Indeed, mental illnesses have always been stigmatized throughout the world for the longest time and to date. It was never accepted as a normal...

CBD and THC: What you need to know

AdiWilliams -
Recent medical studies show that Cannabidiol (CBD) is a natural medicine for several health problems, most notable of which may be Cancer. While there...

AdiWilliams -
The Kardashian siblings are back again as a trio for a new KKW Fragrance collaboration. To get back the melancholy of their early days, Kim Kardashian...
We want to use cookies to ensure that we give you the best experience on our website. Click "OK" if you are ok with it.OkNoPrivacy policy
You can revoke your consent any time using the Revoke consent button.Revoke cookies