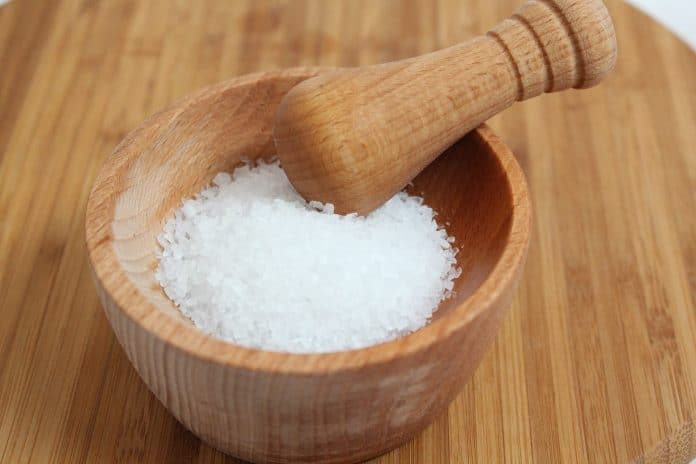 According to a recent study, a high-salt diet negatively impairs the brain function leading to cognitive decline, in simpler terms, a person experiences trouble reading, remembering, concentrating or making decisions in his day-to-day activities like not being able to dress up, cook, pay bills, drive, etc.

This new gut-brain connection also concluded that a high-salt diet might not only lead to cognitive impairment but also cause dementia. In simpler terms, loss of memory, and reduced blood flow to the areas of the brain associated with learning new things and memory. 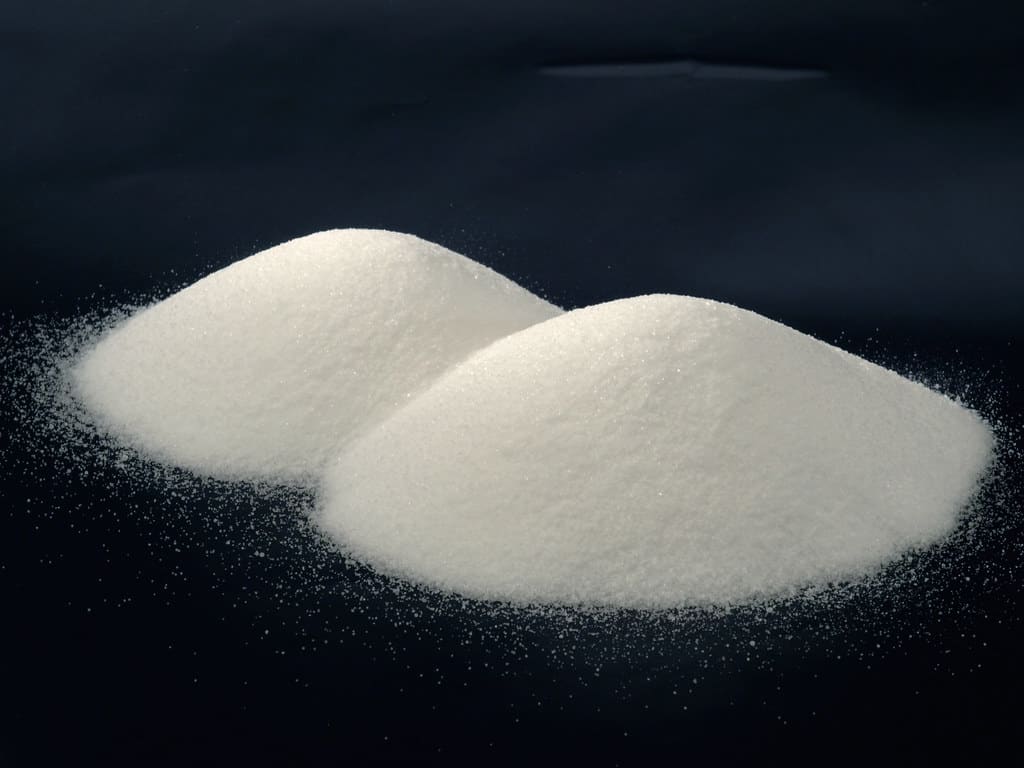 The study was proved on mice who were administered food containing 4-8% of salt, which meant 8 to 16 times more salt as compared to a normal healthy diet. It was observed that the mice were unable to complete day-to-day activities like building their nests and had issues in memory tests.

They observed that a high-salt diet in mice induced secretion of IL- 17 (Interleukin- 17), which induces inflammation as a part of the immune response from the body. IL-17, in reverse, restricted the absorption of nitric oxide that helps in the widening of the blood vessels for allowing the blood to flow smoothly. As a result, dementia or loss of memory was caused in mice due to restricted blood flow up to 25% to the brain. Researchers say that a 50% reduced blood flow to the brain definitely leads to impaired cognitive effects.

Same proteins as on Alzheimer disease?

The scientists further investigated the mice, including both male and female, and found that it was not the restricted blood flow (due to a high-salt diet) that caused dementia but the collection of TAU proteins in the brain. 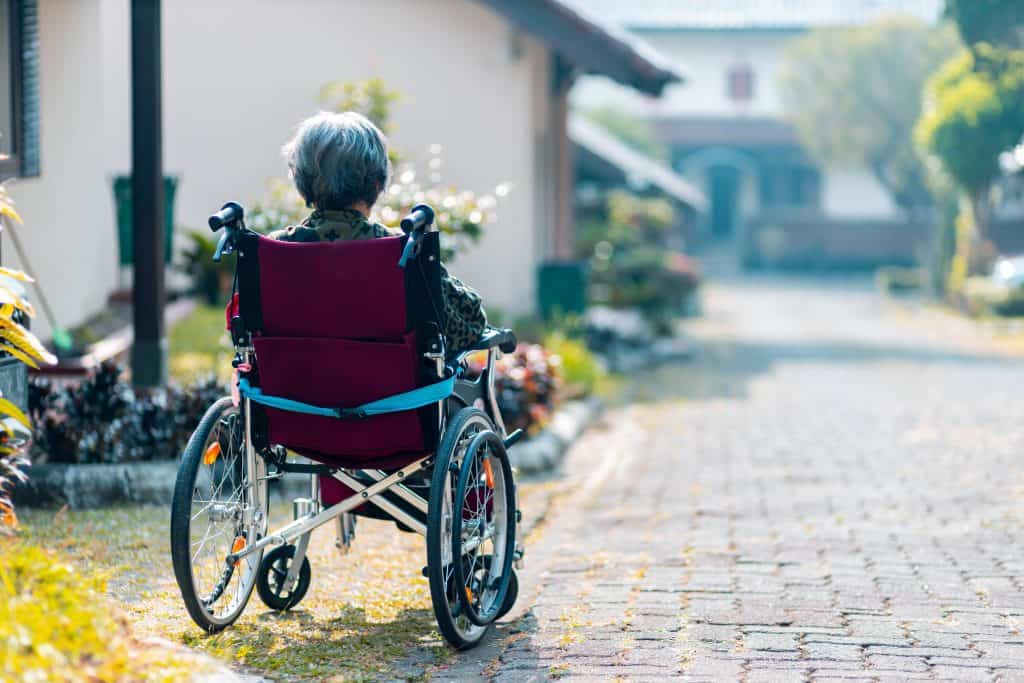 A huge extensive collection of TAU proteins is observed in Alzheimer’s disease. The scientists also said, that TAU proteins are not supposed to roam around in the cell detached from their cytoskeleton, because if they do, then they are likely to build up forming a collection that could lead to cognitive impairments and eventually dementia.

The scientists have advised, the experiments on rodents is a good reminder for humans to keep away from high-salt diets, as it could lead to cognitive decline. They also say that the processed foods and restaurants foods containing high-salt levels are harmful to us as they can easily alter the blood vessels of the brain and lead to cognitive impairment.

Hypertension could lead to cognitive decline in humans 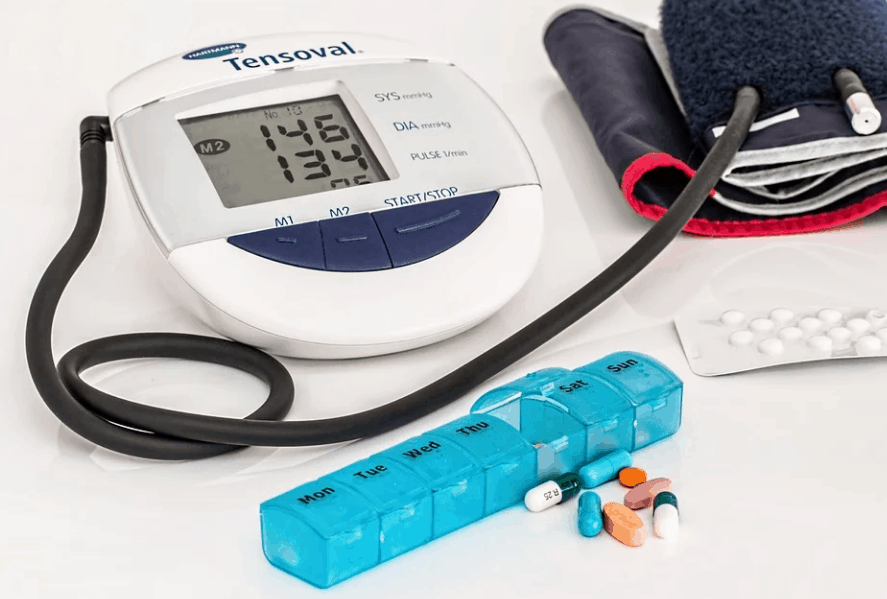 Scientists found that a long-term high-salt diet causes increased systolic blood pressure (normal range is 110-130) as a result of declined blood flood to a part of the cerebrum.

An MD neurologist from America tells doctors when they talk of a high-salt diet. They also mention hypertension or high blood pressure, cardiovascular disease, and stroke. If a patient shows no symptoms of hypertension, doctors usually avoid mentioning a high-salt diet.

As a result of the researches conducted on mice, it was concluded that avoidance of a high-salt diet could keep neurological and vascular diseases at bay, especially in elderly persons.

The Japanese crowd consumes maximum amounts of salt in their diets, yet they seem to have the highest longevity of life. Their secret lies in nuts, seeds, legumes, seaweed, and meat, which have arginine. Arginine can easily be converted into nitric oxide. Nitric oxide can help widen the blood vessels and help increase the blood flow to the brain, thus leading to no cognitive impairment as opposed to reduced levels of nitric oxide, leading to reduced blood flow to the brain.

You need to consume lower levels of salt in your diet if you are a hypertensive person. They say one should consume one tablespoon of oil per day, in the same way, one tablespoon of salt per day because that is sufficient for a normal human being. This irreversible link diagnosed the researchers between dietary habits and cognitive decline should be enough to make you cut down on your salt-intake per meal, per day.

The scientists also confirm that more research is needed over this high-salt diet and rodent scenario since no research is full-proof definite and single research unless proven universally true is gladly accepted. 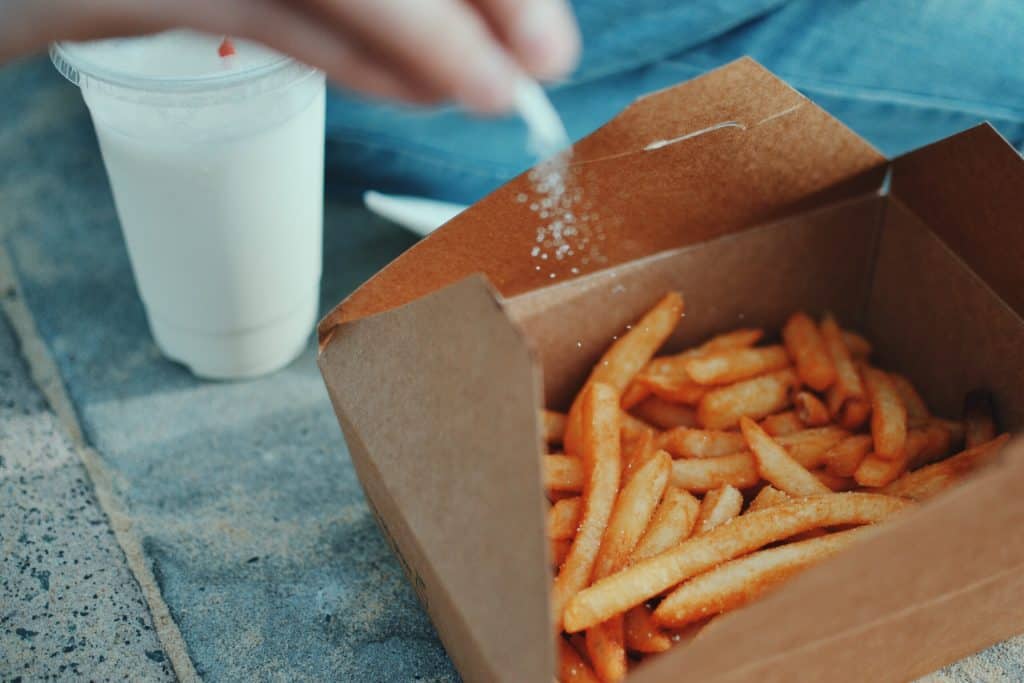 Your lifestyle these days is overly dependent on fast foods that have a high salt content. If you can cut down on fast-food consumption, you will, in turn, cut down on our salt-intake and prevent yourself from falling prey to cognitive decline.

Basic mantra for avoiding a high-salt diet is to understand what it does to your body. A high-salt diet means extra water gets stored in your body. This extra water increases your blood pressure. So, as already mentioned, if you consume more salt, you will have high blood pressure. The more the pressure of your blood, the more strain it will induce upon your heart, arteries, kidneys, and brain. Thus, leading to cognitive impairment, heart attack, kidney disease, stroke, dementia. Not just that, a high-salt diet can cause calcium loss, thus causing bone problems.

Hence, you are advised to have a low-sodium or low-salt diet if you love your brain too much!

Can You Freeze Beef Tenderloin?

Is Fresh Beef Better Than Frozen?

Importance Of A Healthy Diet For Your Immune System

AdiWilliams -
The invention of ultrasound is undoubtedly a significant breakthrough in the field of medical science. Thus in the area of cosmetic surgeries like Brazilian...

How to maintain Good Posture when carrying out your various Daily...

AdiWilliams -
Good posture is also known as a neutral spine, which means the muscles that surround your spine are balanced and support your body equally....
We want to use cookies to ensure that we give you the best experience on our website. Click "OK" if you are ok with it.OkNoPrivacy policy
You can revoke your consent any time using the Revoke consent button.Revoke cookies