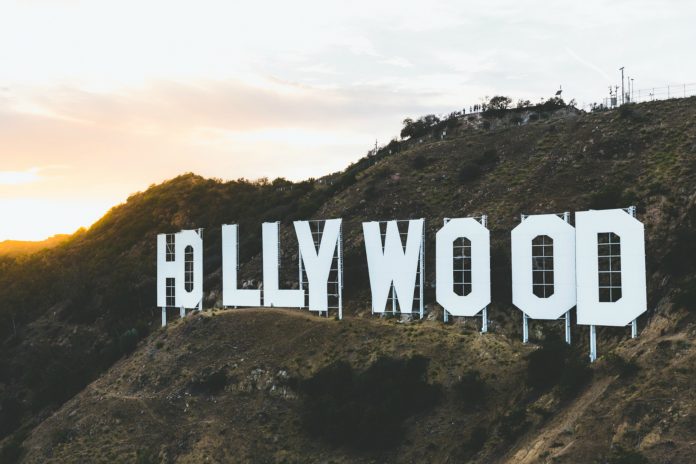 Movies are the cultural representation of the human race. It is a specimen of fine modern technology that sometimes portrays the best and sometimes the worst that a man has to offer. Nonetheless, we can all agree that movies are a mirror to the society. Films have been satirizing evils since they have come to light.

Whether it be an antagonist like in Goldeneye or an antihero like in Psycho, the concept of evil has remained the same until the genre of drama started to address a different form of evil.

This evil entity did not have arms or legs or even ahead, but it tingled with the very functioning of the human mind. These were mental illnesses. Alfred Hitchcock famously said, “Drama is life, with the boring bits cut out” and conventional filmmakers thought the delicacy of a human mind to be the boring bit. But since the 80s, a wave of serial killings and suicides were on the run. People like Ted Bundy or John Wayne Gacy fascinated people with the possibility of a human mind comprehending the parameters of humanly possible and transcending them. Though they were fascinating to talk about, the chief objective of movies that dealt with mental illnesses was promoting mental health care awareness. Mental awareness and these films are kind of inseparable, so let’s dive in a bit deeper. 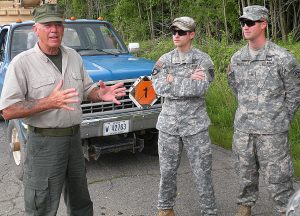 About films that promote mental care awareness, the first film that comes to my mind is this Stanley Kubrick’s 1987 classic. This movie deals with mental illness in the setting of the Vietnam war. The film goes more in-depth to reveal the mental standpoint of the troops while on boot camp and the field. The film is divided into two parts. The first is when innocent men, consumed with patriotic fervor, come to join the army to serve their nation. The opening sequence of the film shows all the men receiving an identical clean head shave, denoting that they are getting stripped apart from their personalities in an attempt to become the perfect killing machine. The characters we are going to invest most of our time are Private Pyle and Private Joker. Private Pyle is not good in his training, so he is verbally and physically abused by the drill instructor. When the entire squadron picks on Private Pyle for being the reason for the entire squad’s punishment, private Pyle snaps into a vegetative state of becoming the perfect killing machine that the drill instructor wanted to make. While the drill instructor appreciates the individuality in Private joker by making him the captain of the squad, he makes a massive mistake. Not only the drill instructor fails to make him a perfect killing machine, but he fails to serve his basic task as a soldier when he is sent to Vietnam. The film deals with an on-field crisis that the troops faced, the duality of the human mind, and asks the very important question, is it worth to go through all the torment the troops go through? 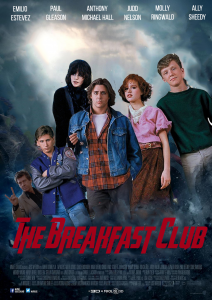 Let’s be real, everyone has watched the breakfast club, and if you haven’t you should definitely check this classic out. Directed by John Hughes, the film was released in 1985 and followed the story of five dysfunctional high school students meeting over a day of detention. In the beginning, everything seems ordinary, with the five children being poles apart from each other. When they spend an amazing Saturday detention bonding with each other, we soon discover the reason for them being the way they are. John faces abuse at home. Brian tried to kill himself with a flare gun. Andrew is a bully because of his father’s borderline emotional abuse. The Breakfast Club explored the dark area of being just fine and emotional breakdown with a subtle hint of optimism in every character. The most famous line from the movie was, “We’re all pretty bizarre. Some of us are just better at hiding it, that’s all.”

Man is a 1988 movie directed by Barry Levinson, starring Tom Cruise and Dustin Hoffman. This humorous classic follows the greedy automobile dealer Charlie who kidnaps his autistic brother Raymond when he discovers that he is going to inherit all of their late father’s belongings. The premise of the movie is the mistreatment of autistic people by conventional people. Charlie’s greed takes over his love for his brother, but during their time together, he learns that Raymond has a very interesting take on life that he delivers in every punchy line. Charlie also discovers that his brother has an extraordinary memory and remarkable math skills. The film is very prominent in presenting autism to the general audience of the late 80s.

Kubrick classic takes a different tone on mental health. The 1971 film is an adaptation of the classic novel of the same name by Anthony Burgess. Our protagonist is Alex, a psychotic delinquent who, along with his gang, which he calls Droogs, commits acts of violence like theft, rape, and finally murder which accompanied by a betrayal by his gang, lands him in prison. Alex, who wants to get out of prison, accepts to participate in a government experiment for a reduction in his sentence. In the experiment, he is forcefully shown violent imagery with music that makes him susceptible to violence. He becomes nauseated, even with the slightest hint of violence. When he comes home, he is mistreated by everyone around him. A Clockwork Orange does justice to the portrayal of Antisocial Personality disorder. A well-crafted antihero like Alex presents the old disease in a new world. The society bluntly plays in the development of his psychosis. The film depicts the treatment of the disease that fails miserably, which acts as a metaphor for the common belief of effective treatment of a mental treatment that can only make things worse for the sufferer. 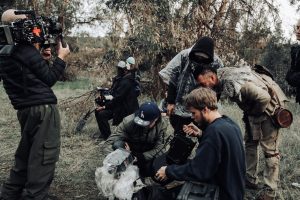 AdiWilliams -
Mental health includes cognitive, emotional, behavioral, and emotional wellbeing. It is all about how we act and behave in our everyday life. How we...
We want to use cookies to ensure that we give you the best experience on our website. Click "OK" if you are ok with it.OkNoPrivacy policy
You can revoke your consent any time using the Revoke consent button.Revoke cookies