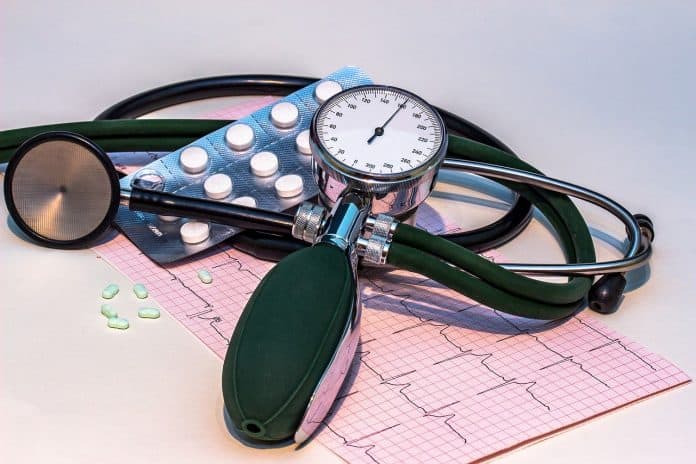 Researchers undertook a study comprising of old adults in a Japanese town. During the study, it was found out that people with high levels of trans fat in their blood are more likely to be at risk of developing dementia than their counterparts with either lower or normal levels.

Can dementia be related to trans fat?

It seems like the answer is yes – and a recent study proves just that.

During the study, the biggest culprit turned out to be sweet pastries – they were the most dominant source in people with high levels of trans fats in their blood.

In the words of the American Heart Association, it is the consumption of these trans fats that raise the risk of developing heart disease and stroke and has even been linked to developing signs of type 2 diabetes.

According to a recent study published in the online paper of the American Academy of Neurology, it was mentioned by the authors how they had linked trans fats in people to a higher risk of developing dementia by taking the help of data that had been taken from a group of people living in Hisayama, Japan.

Toshiharu Ninomiya is one of the authors from the above-mentioned paper, He is a professor of Kyushu University in Japan, and a renowned name in the field of epidemiology and public health. He has mentioned that the results they have found from the study, it gives solid evidence of why people need to avoid trans fats and even though. If people tend to take trans fats in small amounts in food, over time, they will add up if people take multiple servings of the same food, because trans fats are still allowed in many countries.

According to the study, it gathered the data of 1,628 people who were either 60 years of age or near it, and without any signs of dementia. Their blood samples were taken for a screening test in the year 2002-2003, and then the researchers followed them for ten years to see if they had developed any notable signs of dementia.

During these ten years, out of 1,628 participants, 377 of them had been diagnosed with early signs of dementia, and 247 of them for Alzheimer’s disease.

To get the results from the study, the researchers divided the group of participants into four equal groups based on their blood levels of trans fats.

The group that had the highest percentage of blood levels of trans fats – their incidence rate of developing dementia was 29.8 per 1000 person-years, with the next group being 27.6 and so on.

The researchers also pointed out that various other factors can lead to developing signs of dementia, such as diabetes, high blood pressure, and smoking habits.

In 2018, the Food and Drug Administration banned trans fats in the United States, claiming 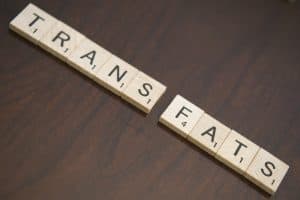 that this step will help to prevent hundreds and thousands of heart attacks every year as it means removing partially hydrogenated oils from processed foods.

The researchers also stated that many studies had been conducted previously to investigate the link between dementia and trans fats, but they had been inaccurate – it was mainly due to that earlier, there was no suitable method for assessing the intake of trans fats in the human diet.

And now, for this study, the researchers mentioned they had taken the help of the blood levels of elaidic acid. It is a major trans fats that can be found in partially hydrogenated vegetable oils, and which would act as an objective biomarker for industrial trans fats.

As part of the screening test, the group of participants was asked to fill in questionnaires on their food intake, and by gathering all of the data, the researchers were able to point out which foods contribute to high levels of blood trans fats. 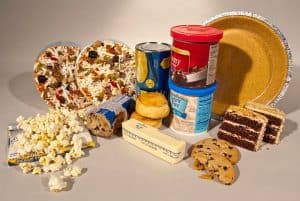 According to the authors, sweet pastries contribute to the highest percentage, with croissants and sugar confectionaries taking the second and third places, respectively.

Nowadays, even rice crackers and ice cream can be included to the list, they have added.

The researchers also stated that since the data for the study is taken only from a single town in Japan, so, they are not sure as to how the study will fare with data taken from the other countries, and whether the results will be the same or not.

But as the United Nations health agency has put it, the results may give varied results from other countries, but it won’t be that much different since trans fats cause more than 600,000 deaths per year due to cardiovascular diseases worldwide.

According to Prof. Ninomiya, the WHO has released a step by step guide on how one can remove trans fats from the food chain, and furthermore, it’s good news that WHO has taken steps to eliminate trans fats by the year 2023.

AdiWilliams -
The invention of ultrasound is undoubtedly a significant breakthrough in the field of medical science. Thus in the area of cosmetic surgeries like Brazilian...

AdiWilliams -
In recent years, many people have desired to achieve greatness and move to the upper chain in life, while this might seem hard and...
We want to use cookies to ensure that we give you the best experience on our website. Click "OK" if you are ok with it.OkNoPrivacy policy
You can revoke your consent any time using the Revoke consent button.Revoke cookies