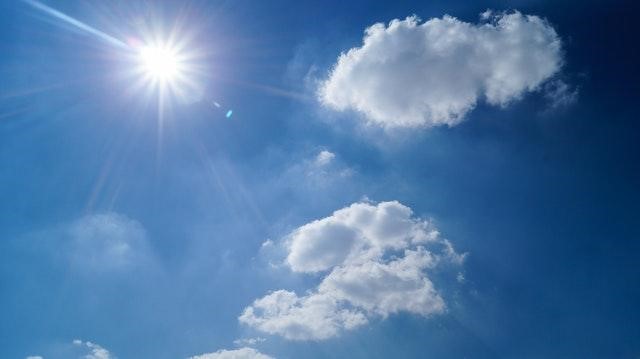 As far as vitamins are concerned, vitamin D is unique – and the best way to absorb it is by exposing yourself to natural sunlight. And of course, aside from sources such as egg yolks, fatty fish or supplements, you are not going to find this vitamin elsewhere. As far as this vitamin is concerned, many would agree with this – vitamin D is quite as unique as it gets for the human body synthesizes it.

According to Dr. Todd Sontag, a medicine specialist at Orlando Health, Florida, the vitamin D functions rather like a steroid hormone than an actual vitamin. There are many receptors of vitamin D throughout the human body, but still, there’s no denying that when it comes to human health, the vitamin D plays quite an integral role. 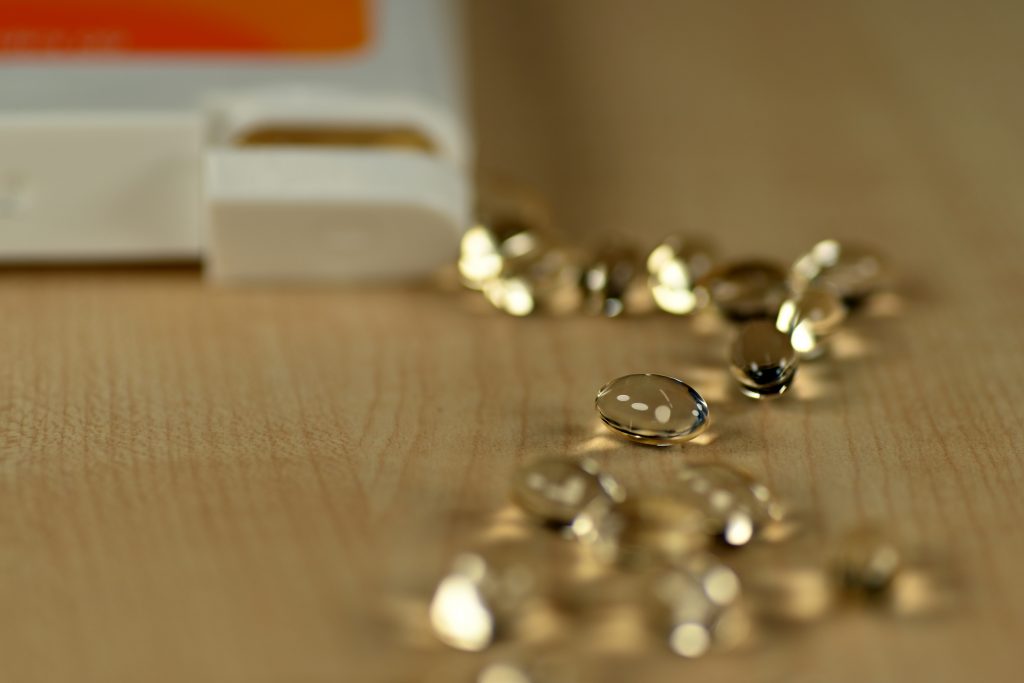 Dr. Sontag has even gone on to add that vitamin D is very beneficial to human bone and muscle health. It is one of the very few vitamins that have sufficient scientific evidence behind it regarding its benefits – it is known to travel through the bloodstream of the human body and into cells, telling them which and what genes to turn on or off. It’s like each cell in the human body has a receptor for vitamin D.

And which is why, it makes sense that the natural version of vitamin D, also known as vitamin D-3, has gained a place in the WHO’s list of essential medicines.

Since a long time ago, vitamin D has been associated with good bone health, and studies have made it very clear that there are going to be complications with the human body if it’s found to be lacking in this vitamin. Concerns such as rickets, osteopenia, osteoporosis in small children, and osteomalacia in adults, can happen due to deficiency in vitamin D.  What’s more concerning is that recent studies have shown that the lack of vitamin D in the elderly can lead to fractures and falls quite easily.

As if that is not enough, various other serious ailments could very well be the reason for the lack of vitamin D in the human body.

One of the very best sources of vitamin D is natural sunlight, and this is the reason why many people get sick and tend to be depressed during the winter months. As such, it can’t get any clearer than this – vitamin D and depression indeed share a link.

A study carried out in the year 2008 has made it clear that depression is more likely to be prevalent in obese and overweight people, and taking in supplements that are rich in vitamin D can reduce the symptoms of depression. Moreover, a recent study also concluded the fact that people – be they of normal weight or obese and overweight – they are still going to suffer from depression if they lack in vitamin D. 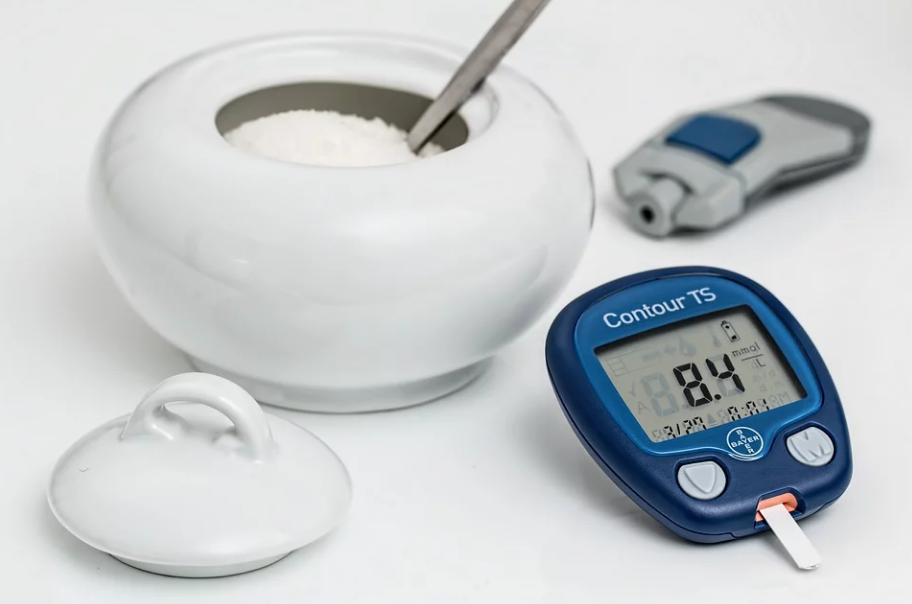 In PloS One, a study was published last month – it mentioned that the people who are found to be lacking in vitamin D, they have quite a high risk of developing type 2 diabetes. The study was carried out on older but healthy adults who had no previous warning signs of diabetes, but throughout a 12-year period, many of them were seen to develop signs of either pre-diabetes or diabetes.

In the words of C.F. Garland, an adjunct professor at USCD School of Medicine, even though further studies are required to come to a concrete solution, but this study and the past ones show a strong connection.

The deficiency of vitamin D in the human body can even lead one to develop dementia. A study carried out in the year 2014 concluded.

The study was carried out on older adults who didn’t have any signs of dementia when the study began.

What was found out in the study – there are various issues that can affect the heart, such as diabetes and hypertension, causing damage to the endothelial cells and which in turn can lead one to have a very high risk of a heart attack. But what’s interesting is that the natural version of vitamin D, that is vitamin D-3, it can help to restore the health and aid in the development of the endothelial cells. While the study concluded that more research is still needed, but it shows a promising future that vitamin D-3 may help to do the job since it is cheap and readily accessible than any other current medications that are out in the market today.

In the words of Tadeusz Malinski, who’s an author and a professor of chemistry at Ohio University, there are not many known systems that can help to restore damaged endothelial cells. If vitamin D-3 can do it, then that’s good news.

Last year, a study was undertaken at Birmingham University, which concluded that high levels of vitamin D could help to increase the strength of the muscles.

For the study, a group of participants was measured for both active and inactive levels of vitamin D. Their physical features were also taken into consideration, such as muscle bulk and body fat. It was concluded that active and increased levels of vitamin D could help to promote as well as optimize the strength of the muscles. 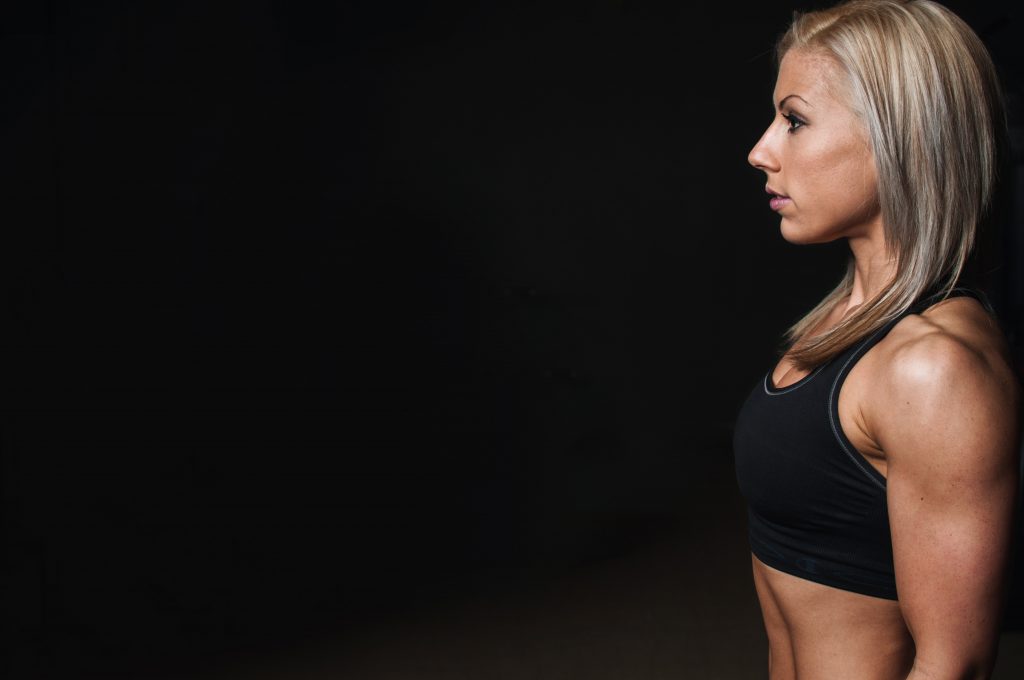 According to Z. Hassan-Smith, a clinical lecturer at the Birmingham University, the receptor to which the vitamin D reacts was found to be present in the muscles of the human body, plus they also found out about numerous connections between the levels of vitamin D to that of various genes that are associated with the functioning of muscles.

Even though further studies are still required, there are many studies which have concluded on a positive note – vitamin D has a positive impact on the human body, and according to Dr. Sontag, one should make sure that they are putting the adequate amount inside their body, and even though there are still many things about vitamin D that are unknown, we should still make it a point to remember that vitamin D is very important to the human body.

AdiWilliams -
Fight against blindness is a big challenge in the field of Science and Technology. A recent report of the world health organization says that...
We want to use cookies to ensure that we give you the best experience on our website. Click "OK" if you are ok with it.OkNoPrivacy policy
You can revoke your consent any time using the Revoke consent button.Revoke cookies