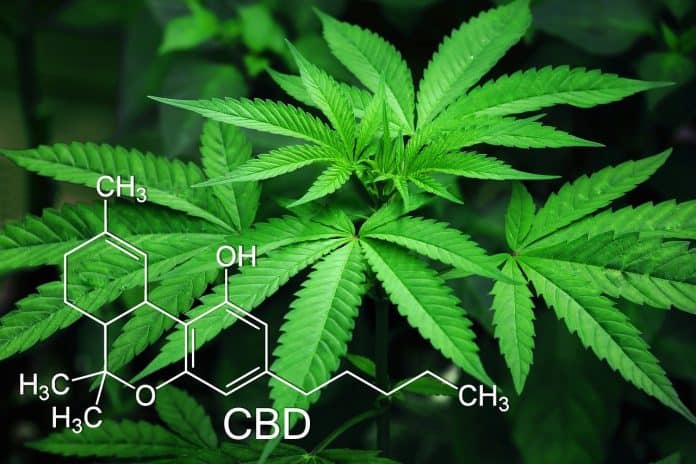 Marijuana is often prescribed by doctors as an antidote for mental illness. But there is little to no evidence supporting the claim that marijuana is good for depression, anxiety or psychosis. There are plenty of articles online that will tell you about the medicinal values of weed but there are also many scientists that disregard these claims. If you are a person who has some sort of illness and if you consume weed daily for this then you should consult a doctor.

A recent study conducted by researchers in Australia claims that there is almost no evidence to support the claims about marijuana being good for mental illness. They have also advised doctors to be careful while prescribing any cannabis-infused meds. The result of this research was published in The Lancet Psychiatry so if you want to read the full results then you can look it up.

A discovery that benefits some countries

The researcher who conducted the study said that what she and her team found in the course of this study is beneficial for countries like Britain, Canada, Australia, and the United States. This is because in these countries the doctors are prescribing cannabis to patients who have some sort of mental illness.

Louisa Degenhardt who led the research and her team wanted to look into every evidence there is for medicinal cannabis. They examined whether cannabis curbed the symptoms of mental illness. Her team looked into 83 published as well as unpublished research articles and her research covered about 3000 people who were involved in studies between 1980 and 2018. What they found was that cannabis aggravated psychosis and it did not affect any other condition in a major way.

Cannabis has some medicinal properties

But even so, cannabis has many medicinal properties that are said to help with many conditions. It is also smoked as a recreational herb. But most people stop smoking after a certain age and if that individual has smoked good quality weed then there’s hardly any risk to his health but if the weed was of low quality, then the person might face some issues like not joint pains, shaking hands or lack of sleep. But this can be treated so there is nothing to worry about. Marijuana has been legalized in 29 states in the U.S but it is still considered to be illegal by the federal government. This makes it a tad difficult to procure some good quality weed in a state where weed is illegal. And even if you do then you have to pay a lot sometimes three times the amount. Son of you live in a state where weed is illegal, try buying it from any other state or online but it won’t be easy.

Do not start without consulting a doctor 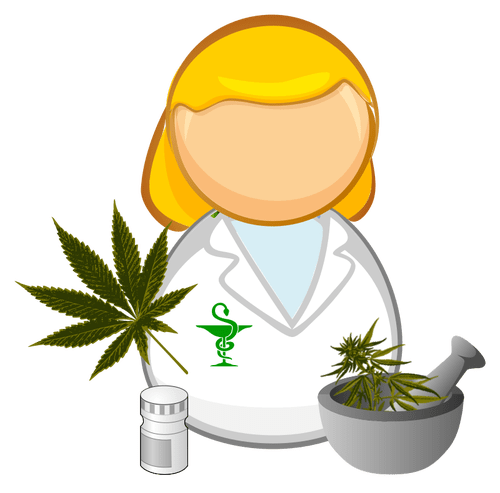 Mental health is a lot serious these days as more and more people are getting affected by some sort of illness is one way or the other. The effect than mental health has our physical health should never be underestimated. Do not ignore your mental health consult a doctor for sure. And do not start smoking just because you have an illness. If you do not take the right amount it will aggravate your condition. If you must smoke go to a dispensary with your prescription and get the prescribed amount. Smoking too much weed can make you paranoid and you will even suffer from severe panic attacks. Though it’s not addictive on its own, a person can become emotionally dependent on cannabis. This means that that person will smoke weed anytime he or she is hurt emotionally or they are unable to cope with a certain situation. And as mentioned earlier, if you smoke too much then you will face issues. Your immunity system will take a big hit and even a small infection will take a significant amount of time to heal. So be careful while smoking.

Many people including army veterans say that smoking cannabis helps them to cope with their stress and PTSD but since there is no real evidence, we can’t say for sure that it will work for everyone. It can be smoked as a recreational drug but consuming cannabis daily to make sure that you smoke the prescribed amount and not anymore as that could cause some health issues.

Marijuana is often prescribed to patients who have nausea, a severe brain injury or epilepsy. The study conducted by researchers in Australia did not look into this matter. Taking CBD and THC tablets is the easiest way to consume cannabis perhaps as you would be avoiding the hot smoke that could damage your lungs. You can also consume edibles but if you eat too much then you might get a little too high and the high lasts for a long time so if you are thinking about eating some weed-infused food, make sure that you are not outside.

Quality is straightly related to benefits or harm 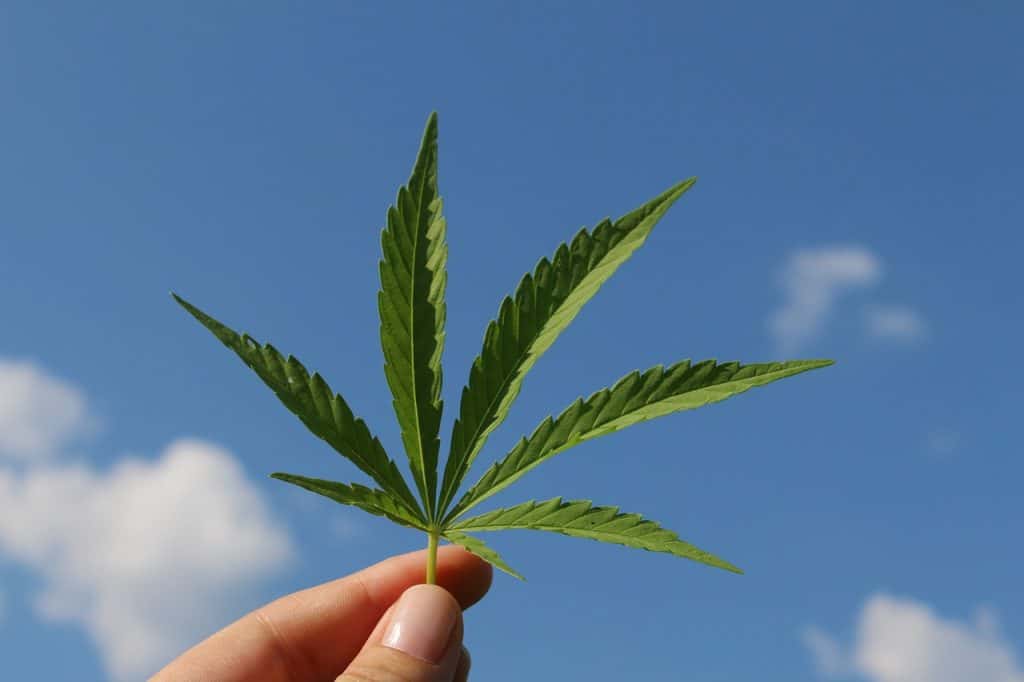 So in the end, it all depends on the quality off weed and your condition. If it’s not that severe then marijuana could be really good for you but if you have psychosis then chances are that weed will worsen the condition. Ask your doctor to give you something else instead of a weed unless it’s a CBD tablet or capsule. There are still many experiments that have to be conducted to know the true potential of marijuana and while it is known to destroy cancer cells, it’s best to avoid smoking altogether. Try consuming edibles and if they must smoke then smoke as little as possible and smoking from a bong is recommended as it is probably the safest device to smoke from as it cools the smoke a bit every bit of resin is stored inside the bong so you won’t have to worry about swallowing any. And always remember to buy weed from a dispensary. That is the only place where you will get good quality weed and there are many different strains for different illnesses. So pick the one that suits your needs and not just some random blue bud that you happen to like.

AdiWilliams -
Sleep is so mysterious. An area of study for several years, with scientists searching for the benefits. In more recent studies, scientists decided to...
We want to use cookies to ensure that we give you the best experience on our website. Click "OK" if you are ok with it.OkNoPrivacy policy
You can revoke your consent any time using the Revoke consent button.Revoke cookies