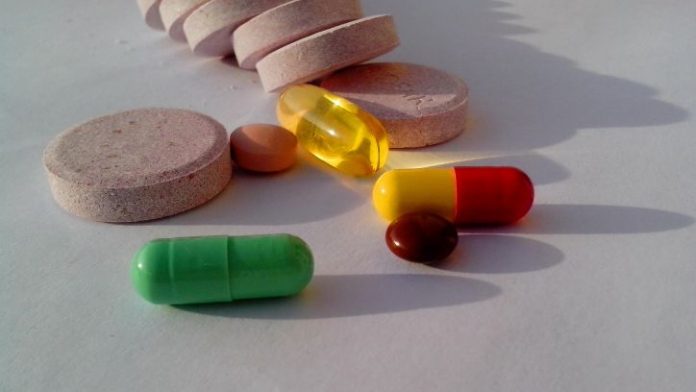 About 1 trillion microbes nicely live in the gastrointestinal tract. Probiotics are live bacteria that we can consume and improve the 1 trillion microbes’ nature for our benefits, be it weight loss, or maintaining an optimum level of weight or even weight gain.

As most of the absorption occurs at the gastrointestinal level, probiotics have a major role in being a part of the weight loss regimen. Study shows, obese children, children already having crossed the normal body mass index (BMI), may lose weight through the consumption of probiotic supplements. 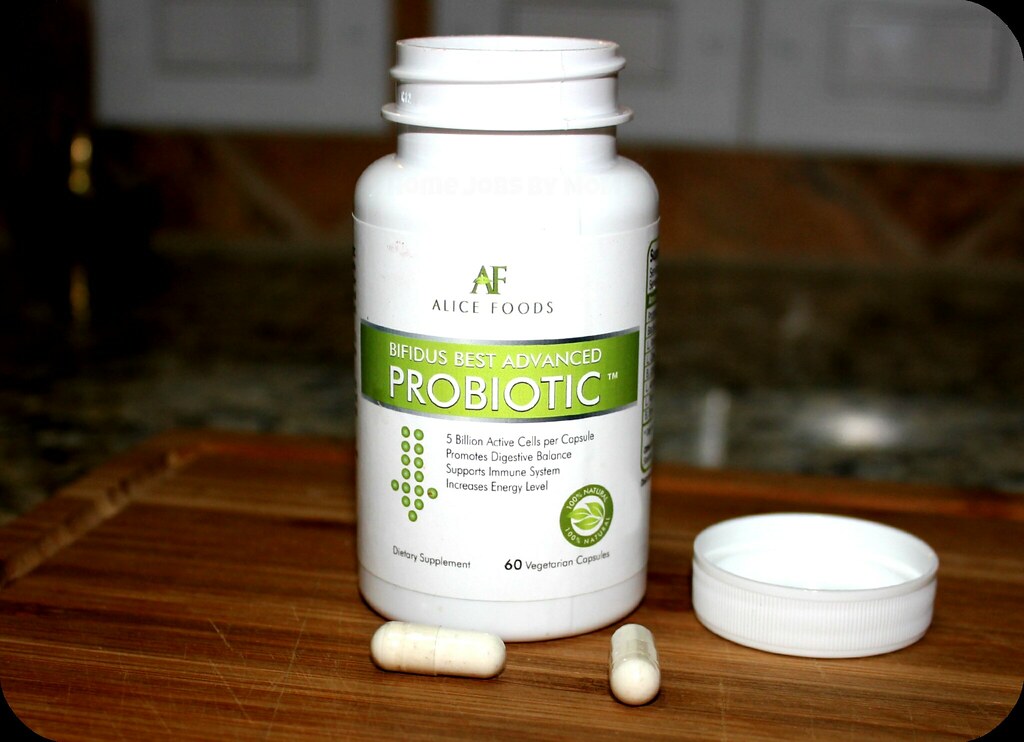 A trial was conducted in China, wherein more than 50 obese children aged between 6 and 14 were studied for the action of the probiotic supplements. Out of 50, 30 were given the probiotic supplements containing probiotic capsules, and 24 were given a placebo (control group) for about 12 weeks. They were also told to increase physical activity and have a diet of reduced calorie intake. There were markers along with the BMI, namely blood glucose levels, insulin levels, inflammatory markers, body weights, and blood lipid levels. These markers only increase when there’s obesity or increased adipose tissue content in the body.

This became the first study conducted on obese children to know the effect of probiotic supplements over lipopolysaccharide-binding protein present in obese children.

A more extensive study needs to be planned

Since the study conducted by the China team involved only 50 plus children, they are yet to plan for an extensive study consisting of a greater number of children, so as to confirm their study. Some studies also showed no effect of probiotic supplementation over obese children. Hence, an extensive study and research are still needed in this field of experimentation. They also observed that the probiotic effect supplements caused in obese children lasted only for a short duration of time.

Bacteria, known better for being a villain to our lives, actually come in two forms, the bad bacteria we acquire from pathogens or harmful agents and good bacteria, which are actually beneficial for us to function physiologically.

Probiotics, if we go deeper to dig their uses, we come to know that they are used to help deal with conditions like irritable bowel syndrome, weak intestinal condition post heavy drugging in case of chronic diseases like Tuberculosis, skin conditions like eczema and the common allergic cold.

Now, how is a child going to benefit from the probiotic supplementation? 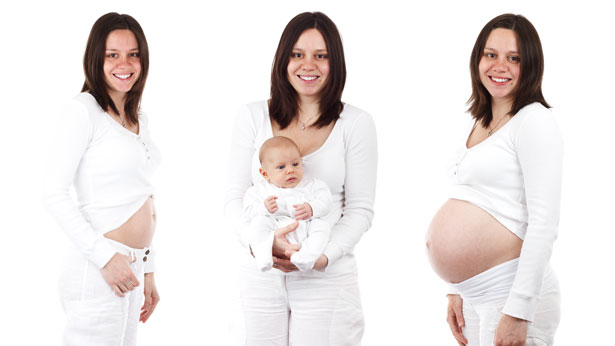 Children develop probiotics in the womb and throughout their early childhood. According to a survey, probiotics are used as the third natural product by children. Since childhood obesity is a growing problem, and it needs early intervention to prevent future health problems revolving around the heart and pancreas.

Childhood obesity is resulting from more dependency on technology for indoor and outdoor games, school, or a lack of friend circle to play with. It also stems from excessive junk food consumption and developing a dislike of healthy foods.

According to a recent study, they say 1 in 5 children is supposed to be afflicted with childhood obesity leading to overweight issues and proneness to heart disease and diabetes mellitus.

Another recent study suggests that by the year 2020, more than half of the children reaching secondary high school will be obese or overweight. The causes could be due to an unhealthy lifestyle, and immobility due to overdependence on technology.

Before saying yes to any probiotic supplementation, it is beneficial to take your primary doctor’s consultation. Probiotics may or may not help your child. Depending upon the requirement of your child, you need to consult your child’s pediatrician. Before you do visit your doctor, prepare a list of questions to need to know about. The questions may contain probiotic supplement’s brand name, benefits, indications for your child, dosage, duration, contraindications, and in case you don’t see any effects when to stop taking them.

Since the long-term effects of probiotic supplements are not known, it is advisable to give them to your child after your doctor’s recommendation.

For some children, it may tackle obesity. For some, it may deal with allergies like the common cold, and for some, it may help the child get rid of eczema. In some children, relief from diarrhea, constipation, acid reflux, and colicky pain in the abdomen was also observed due to probiotic supplementation. 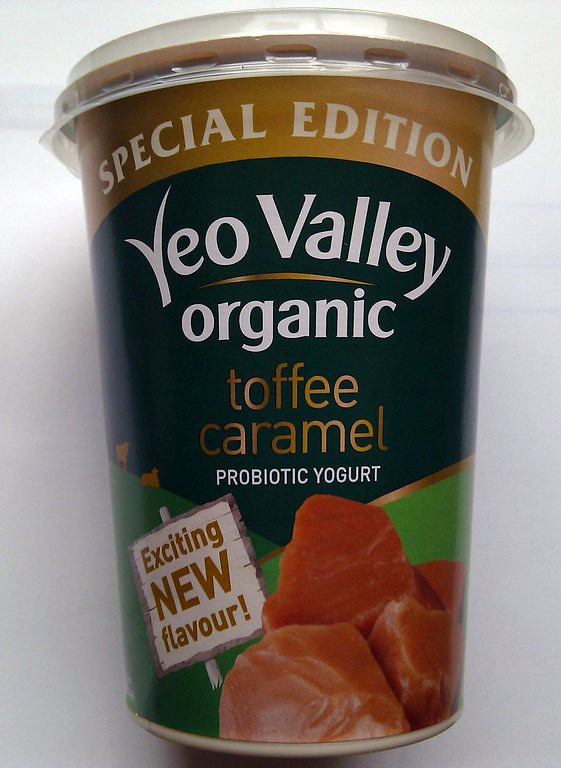 It is advisable to fall for natural probiotics like yogurt than going for supplemental probiotics. To make it more interesting for your child, you could blend yogurt with fruit and make a smoothie out of it. You could also use yogurt in place of jam or mayonnaise in a sandwich.

As such medical recommendations are not to be made since full discovery over probiotic supplements is yet to be made. One may depend on natural probiotics till then!

AdiWilliams -
Indeed, mental illnesses have always been stigmatized throughout the world for the longest time and to date. It was never accepted as a normal...

AdiWilliams -
People invest in many things to make their lives better, not to mention personal development. The most significant investment in one's life is personal...
We want to use cookies to ensure that we give you the best experience on our website. Click "OK" if you are ok with it.OkNoPrivacy policy
You can revoke your consent any time using the Revoke consent button.Revoke cookies