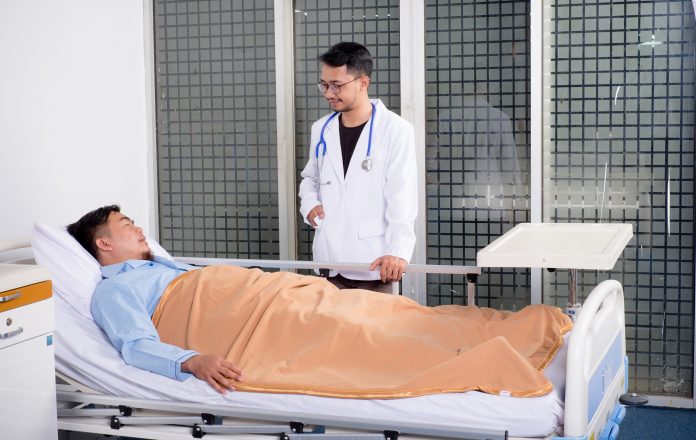 The bubonic plague, also commonly known as the black death, seems to have resurfaced again, this time in China. Till now, three confirmed cases of the deadly plague have been registered in the inner parts of Mongolia while an additional 28 people were kept in quarantine by the local health commission due to their close contact with the victim.

However, the 28 other people haven’t shown any signs of fever or other plague symptoms.Earlier in the year, a Mongolian couple’s death was reported as well who died after consuming raw marmot meat, a ritual believed to bring good health and prosperity in their culture.

What is the Bubonic plague?

The Bubonic plague is mostly known for killing one-third of Europe’s population in the 14th century. China has a history with the bubonic plague as this disease killed millions of people in the country during the 1800s. 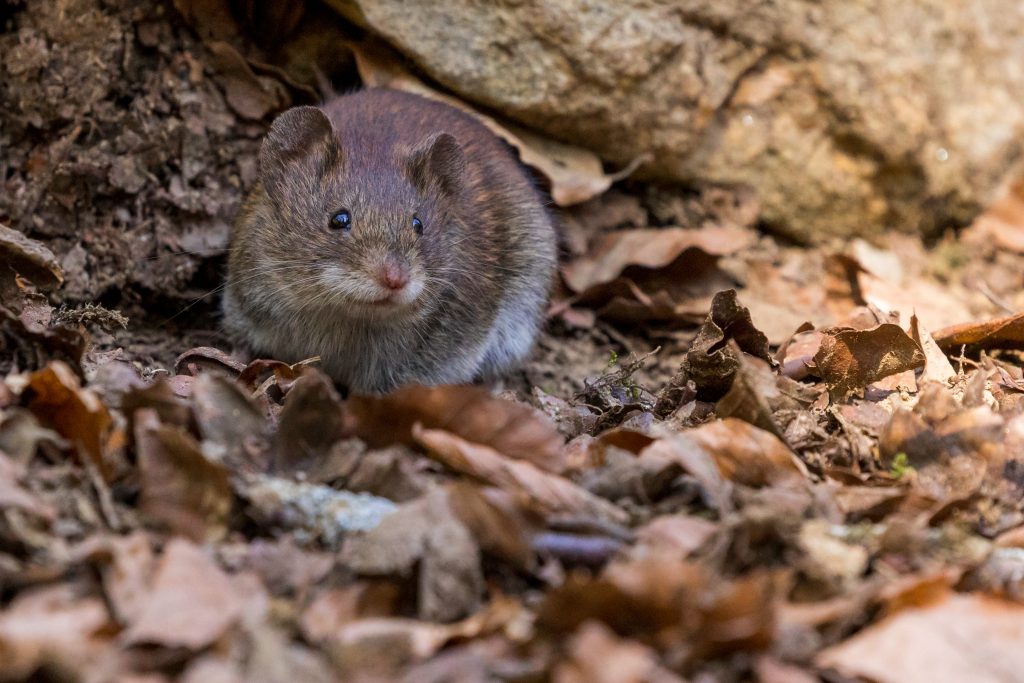 The symptoms of bubonic plague include chills, fever, headaches, swollen lymph nodes in the neck and groin area and severe exhaustion.

How do we treat it?

The plague is now treated via antibiotics while detected in the early stages and is completely curable. Although the bubonic plague is now effectively controlled and only rare cases have come forward, it still manages to claims lives. Between the years 2010 to 2015, over 3000 cases have been reported of which 580 were deadly, according to the report by the World Health Organization. Peru, The Democratic Republic of Congo and Madagascar are three of the most endemic countries. Rare cases also occur in the United States of America (USA), with over a dozen people diagnosed with plague every year. 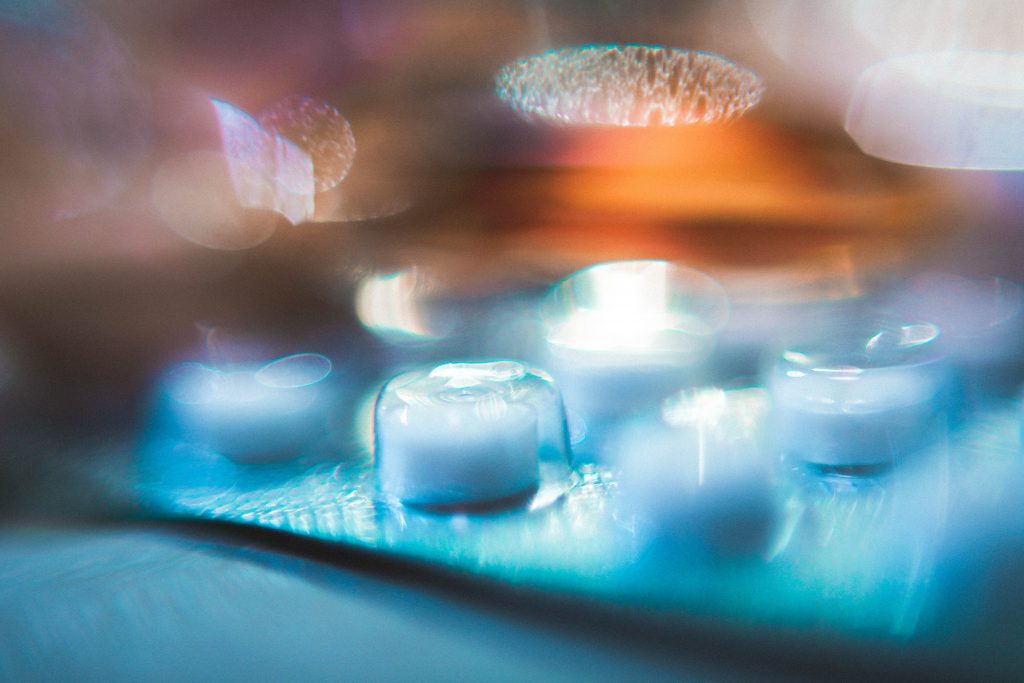 Currently, there is no vaccine against the plague but with the remarkable advancement of modern medicine, possibilities are endless.

The latest victim of the plague is a 55 years old Mongolian hunter who the authorities said contacted the bubonic plague after eating a wild rabbit. The man has not yet been identified by the Chinese authorities. 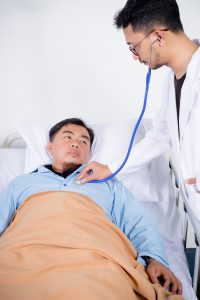 The last two cases discovered before however, were different from this one as they were of the fatal strain, pneumonic plague. All the patients are right now being treated in the Chaoyang district of Beijing.

With three confirmed cases of the plague, the people in China are panicked about a possible outbreak of the plague. However, the Chinese authorities said that the possibility of the disease spreading was “extremely low”.

China has managed to improve the detection of the plague cases very efficiently after the outbreak of Severe Acute Respiratory Syndrome(SARS), which killed over 700 people in 2003.

The Deputy Director of Inner Mongolia Disease prevention and control center, Mr. Fan Mengguang, said to the media that the latest case of the 55-year-old male was “isolated and unrelated” to other cases in the country.

Last month, Chinese authorities stated that they would increase and toughen the quarantine measures to protect the spread of plague after Madagascar was hit by the sudden outbreak. Now the people are demanding explanations regarding why the authorities took so long to diagnose and divulge the crisis.

According to a recent directive seen by the NY Times, the Chinese sensors have notified news aggregators in the country to “block and control” discussion about the disease. China has a long history of covering up announcements of spread out of infectious diseases and that’s what makes people more skeptical, many demanding more transparency of operations this time around. A user on Weibo, China’s equivalent of Twitter, wrote:

“The plague is not the most terrifying part. What’s even scarier is the information not being made public.”

Another user posted, “I just want to know how these two came to Beijing?? By train, airplane, or did they drive themselves?”

As of now, the Chinese authorities have asked people not to travel to the infected areas and keep their house clean of any rodents.

How to protect oneself from the plague?

According to the Center for Disease Control (CDC) of the USA, people should remove any nesting place of rodents in their house, garage, storage areas, warehouses, and sheds. If you notice any dead or sick animal, do not pick it up to touch it but report the matter to your local health officials. Insect repellants that contain the chemical DEET should be used to treat house pets for fleas as well as for the flea bites.

Your dog or cat might be infested with the flea that carries the plague bacteria, hence if you live in a nearby plague-infected area, avoid sleeping with your pets. Also, do not let your pets hunt wild rodents or small animals. The plague can be transmitted via small animals such as rabbits, rats, and squirrels so one must be careful while coming in contact with the same.

If you think you got infected by the plague, you should get medical help as soon as possible. The earlier you go to a doctor, the more is the chance of you recovering well. Early detection and treatment is essential for the decline of complications and survival of the patient

Even the people who came in contact with you should be given doses of antibiotics to prevent the spread of infection to them.

AdiWilliams -
Starting and growing breweries has been a very lucrative venture in the hospitality industry. The idea of having different strains made, assessed, and presented...

AdiWilliams -
It is no more news that the COVID-19 virus has spread across all nations and territories, and the question in everyone’s mind is how...
We want to use cookies to ensure that we give you the best experience on our website. Click "OK" if you are ok with it.OkNoPrivacy policy
You can revoke your consent any time using the Revoke consent button.Revoke cookies