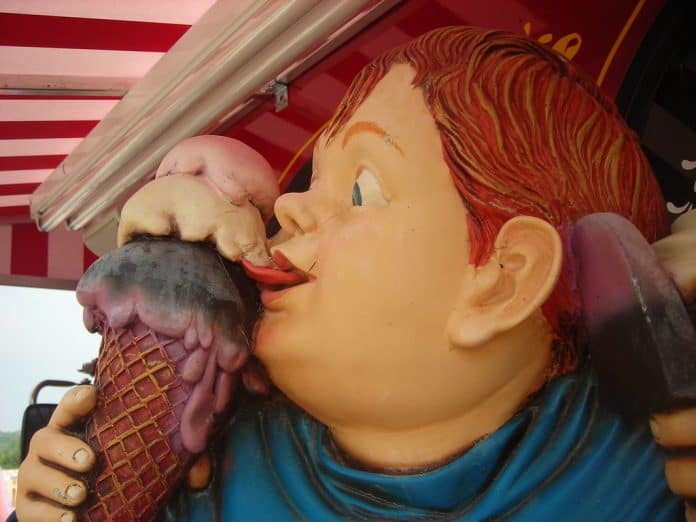 Is it just me, or have children gotten lazy? Long gone are the days of playing outside for hours with other neighborhood children, tossing around baseballs, playing hide-and-seek, riding bikes down to the park. Today and for the last decade and a half, children have turned to other methods for entertainment like TV, video games, cellphones, and tablets. 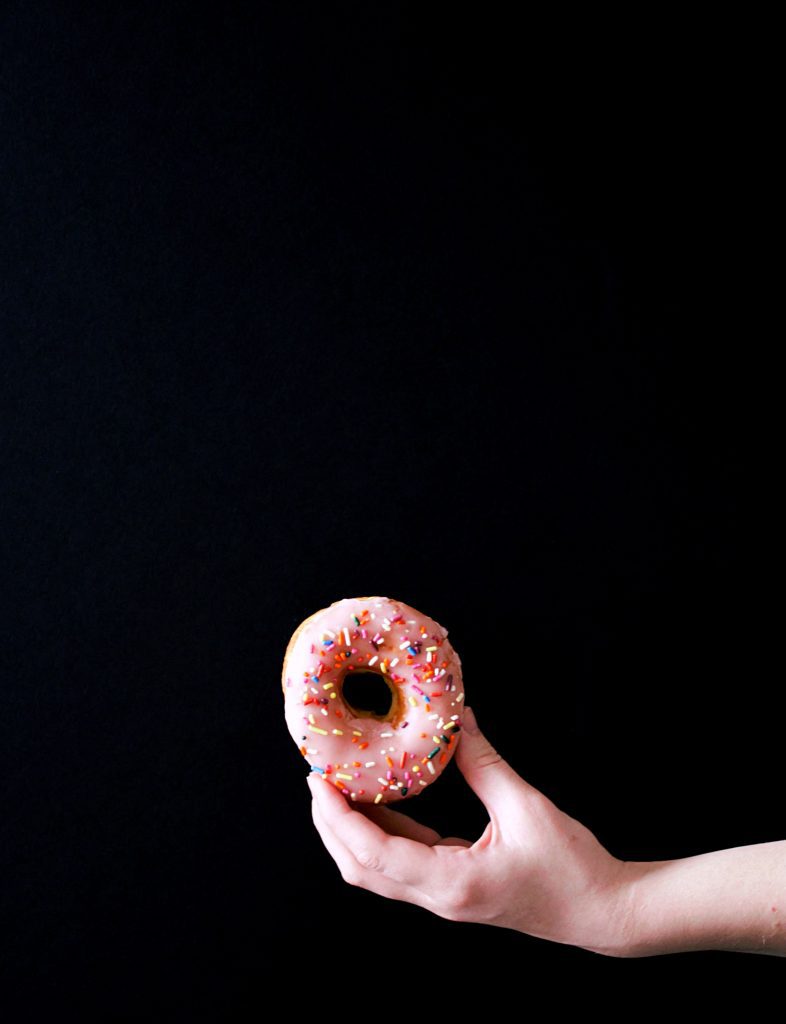 This decrease in activity has been met with a surplus of calories due to the introduction of super sugary and fatty snacks. The combination of the two practices by the new generation has led to the rise of childhood obesity, reaching a state of emergency just a few weeks ago.

Recent data coming from The Child Measurement Programme in England showed devastating numbers with over 26,000 children between ages 10 and 11 suffering from severe obesity. In fact, 5% of the population of children of that age need to seek medical attention. If that were not enough to shock the world into realization, this is the 4th consecutive year that the group has seen an increase in the amount of obesity. When asked about the deadly trend, Caroline Cerny of the Obesity Health Alliance stated, “Every child has the right to grow up healthy, but this data shows the stark reality is that children are being overwhelmed by a flood of unhealthy food in our environment.”

Is this an issue affecting England only?

This problem is not just an issue in England; in fact, the United States reported similar findings, with 4-6% of youth between the ages of 5-17 who are suffering from severe obesity. Europe also recently released reports that included 21 countries and found that their numbers are also on the rise. Studies also found that among all the countries that released recent statistics, severe obesity is more common among boys than girls and tends to affect those in lower-income families more than that of middle to the upper class. Though varied, the number is shocking, but what is to be done. England introduced a sugar tax that has led to an overall 29% reduction in sugar among snacks and beverages. They also stirred up plenty of debates with the most recent suggestion by the chief medical officer to ban snacking while using public transportation. None of these are enforced at this time, with many against depriving children of food, but still, something is lurking and surely needs to be done.

A drastic problem requires drastic measures in order to combat, with the most effective method of treatment for children being weight loss surgery. It is a serious disease that should be treated rapidly and efficiently as the future effects on the lifestyles and overall health of children are sure to get hit the hardest. Currently, the disorders and chronic diseases linked to this recent increase in obesity include:

All of these in combination are a cocktail of disaster, that will most definitely lead to grave consequences if no action is taken fast. There is also an increased self-conscious demeanor by children who are obese, facing ridicule and bullying by peers that could have damaging psychological effects in the future.

Do children know the difference between healthy and non-healthy snacks?

One of the main factors that seem to be contributing to this rise is the lack of education received by youth about the topic, with many children unaware of the difference between healthy, nutritious snacks and empty calorie snacks. This falls directly in the laps of parents, calling them to take action to educate and instill good habits so that their kids may live a healthy and happy life. Dame Sally Davies recently stated her two cents on the issue, claiming, “It’s the right of children to live in a healthy environment and with proper nutrition. What we’ve done to date has not stopped the problem.” There have been a few government initiatives, but still, the solution starts at the root of the cause, and that is teaching children proper customs when it comes to snacking and eating.

Apart from efforts in educating about food, there have been several programs across the globe aimed at emphasizing the need for exercise and physical activity for children. One of the most well-known is that of former First Lady Michelle Obama, Let’s Move to gain the support of superstar athletes, actors, and government officials. In combination with a fight to change the normal lunches provided to children in schools has proven to be effective through the true impact will take time to sink in. There has also been bans and restrictions placed on the types of advertisements marketed toward children, in an attempt to keep snack companies from taking advantage of the fragile and vulnerable minds of young children. Many more talks and potential solutions are in the air but, when they will finally be practiced remains a mystery. 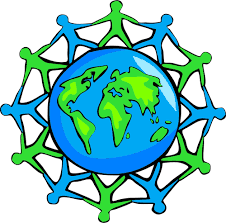 Something needs to be done, something that finally all governments across the globe can agree on. The thing that has proven to be most difficult is the ‘What?’. The government can take action, reducing the number little by little; however, with these recent reports and a more significant number of children suffering than ever, perhaps more drastic measures should be taken. Parents need to take responsibility and give their children the nutrition and chance at the healthiest lifestyle possible. Parents themselves may not have been properly educated on the basics of nutrition, which brings up another significant issue, but nothing, not even ignorance, should be used as an excuse. Turning the other way and saying “they’ll grow out of it” just isn’t working anymore, and if something isn’t done soon, we are in for a very unhealthy and very sick future generation. Parents can start small and try to limit the amount of sugar and fats their children are ingesting and little by little to promote a bit of fresh air. Parents can even enjoy a boost to their health, participating in more active family outings that could be the beginning of a newer and healthier future for all.

AdiWilliams -
Oral cancer is simply any cancer that starts in the mouth. In general, oral cancer is ranked in larger groups of cancer identified as...

AdiWilliams -
Business and commercial organizations have suffered due to the effect and impact of the Covid -19 virus. A few months ago, countries locked down...
We want to use cookies to ensure that we give you the best experience on our website. Click "OK" if you are ok with it.OkNoPrivacy policy
You can revoke your consent any time using the Revoke consent button.Revoke cookies