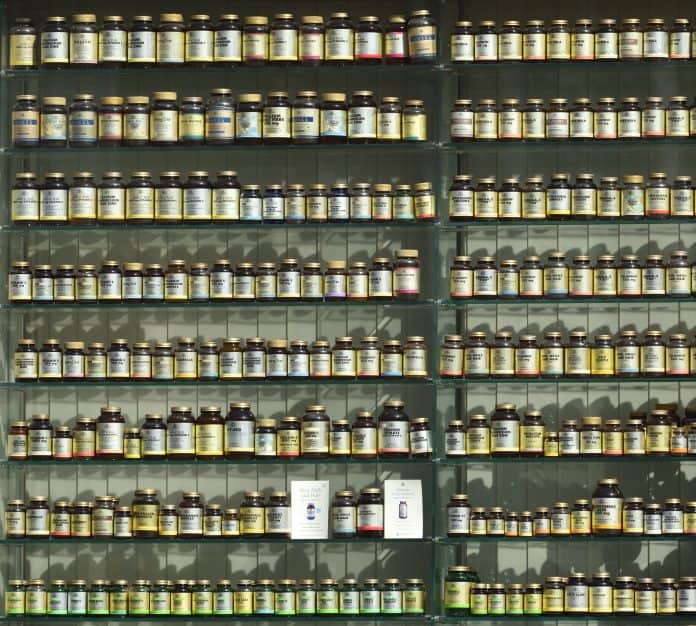 A recent VITamin-D & OmegaA-3s TriaL or the VITAL study report, published in ‘Clinical Chemistry’ revealed that neither Vitamin-D nor the Omega-3s supplement is effective when it comes to reducing systematic inflammation. It is an ongoing study comprising 25,871 men and women in the US and was commenced in July 2010 at the Brigham & Women’s Hospital in Boston, Massachusetts. This recent result was published in the Clinical Chemistry journal on November 7, 2019.

Even though Vitamin-D and Omega-3s fatty acids from marine sources are claimed to be beneficial in reducing systematic inflammation, the results of the study do not favor. For those who would confuse as to what systematic inflammation is, its symptoms include, various cardiovascular diseases, heart attacks/failures, diabetes mellitus, osteoporosis, and even cancers and neuro-destructive diseases such as Alzheimer’s.

The objective of VITAL study

The VITAL study aims at investigating if the daily intake of Vitamin-D or Omega-3s supplements helps to reduce the risk of systematic inflammation or cancer, heart diseases, etc. among people who do not have a prior history of such ailments. They mainly include men above 50 years of age and women above 55. Due to the lack of any large-scale clinical trials or studies, doctors have faced a dilemma while prescribing Vitamin-D and/or supplements like the Omega-3s to their patents. With a large-scale VITAL study, it becomes easier to determine whether it is the right medication or not. However, the test results remain unsatisfactory.

The beginnings of VITAL Trials

You may be thinking of how the VITAL trial commences or works? Well, as I said earlier, it 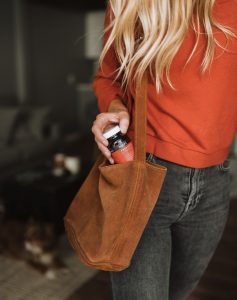 is an investigation comprising of 25,871 men and women across the US with a prior history of systematic inflammation symptoms. These men and women are treated with a daily dosage of the said supplement, and the effects are recorded and analyzed. In more clinical terms, it is basically a randomized & double-blind, placebo-controlled trial with a daily dosage of Vitamin-D (2000 IU/day) or Omega-3s supplement (1 gm/day) or even both. In this study, researchers studied the levels of three of the known biomarkers of systematic inflammation from the start of the study or trial up to a period of one year. These three biomarkers are the IL-6 or interleukin-6, hsCRP, or the high sensitivity C-reactive protein and the tumor necrosis factor receptor two or TNFR2.

Reports show that even after a year of taking these vitamins and supplements, there is no decrease in the levels of these three biomarkers. Surprisingly enough, an intake of the Vitamin-D supplement raised the IL-6 levels by 8.2 percent. However, investigators do report that a decline in hsCRP was seen in those using the Omega-3s supplement with lower fish intake during the early stages of the study. It must be noted here, that this recent study was done among a relatively smaller population (1500) in comparison to the original population of approx. 25,000. However, this is a carefully selected sample that can accurately represent the entire population.

Some of the baseline characteristics considered for the study

Some of the baseline characteristics considered for the study other than gender include ethnicity, geographic location of residence, highest levels of education, a self-reported annual income of less than &50,000 pa, smoking, alcohol intake, and more. Other than the cardiovascular ailments and cancer, this study also aims to find the effect of these supplements in reducing the risks of a few other diseases like:

Related Vitamin-D studies have proved fruitful while discerning its effect in reducing some of the syndromes sited above like, chronic knee pains, depressions, and infections, etc. However, these results are not definitive due to various errors in selecting the samples from the VITAL population. The VITAL study has four major study groups, namely:

The last one being a total placebo group is not considered as the “real” study group, where every person has a 25% chance to be placed in anyone among the four. Some study findings are cited below:

⇒ 12,944 participants were incorporated into the Vitamin-D placebo group (gr. 3&4) of which 824 citations of cancer was found;

⇒ 12,927 participants were included in the Vitamin-D group (gr. 1&2) of which 793 citations of cancer was found; this is a small but non-insignificant improvement;

⇒ Placebo group cited 409 major causes of cardiovascular diseases while the same was 396 in the count for the Vitamin-D group;

⇒ Vitamin-D supplements remain ineffective in reducing breast, colorectal, or prostate cancer; although there has been a suggestive reduction in cancer-related deaths by about 17%; with 23% among African-Americans;

⇒ 419 events of cardiovascular disease were reported from the 12,938 strong groups of Omega-3s placebo participants (gr. 2&4);

⇒ Among the 12,933 participants in the Omega-3s group (gr. 1&3) 386 major causes of cardiovascular disease were cited; an 8% reduction which is not yet of value as per the researchers;

⇒ Seven hundred ninety-seven cases of cancer in the placebo group were reported while the same was 820 for the fatty acid group, once again, an insignificant difference. 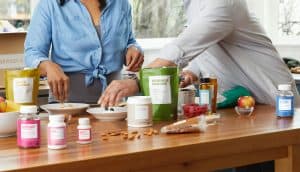 Thus one can conclude from these results that neither Vitamin-D nor Omega-3s and their supplements are effective in reducing systematic inflammation and cancer and CVD. However, the study did conclude one thing: people with lower fish intake during the start of the program do have a chance of reduction in one of the biomarkers. Future VITAL analyses will thus be something most of us would be keenly interested in. Researchers involved are focusing on the ones that address the reduction in risks of diseases and not their biomarkers.

AdiWilliams -
Starting and growing breweries has been a very lucrative venture in the hospitality industry. The idea of having different strains made, assessed, and presented...

AdiWilliams -
Staying at home without being physically fit can sometimes cost you your health and money in the long run regarding healthcare bills. You are...
We want to use cookies to ensure that we give you the best experience on our website. Click "OK" if you are ok with it.OkNoPrivacy policy
You can revoke your consent any time using the Revoke consent button.Revoke cookies