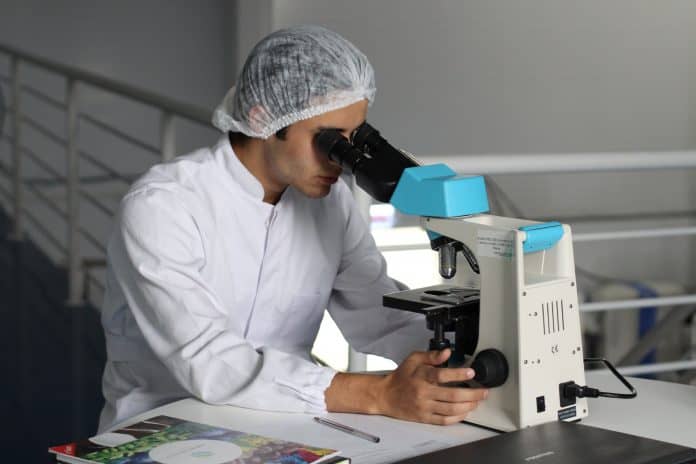 As technology advances, specialists are allowed to use it to develop new techniques for early detection of diseases through the use of artificial intelligence. Health professionals can now have information on the well-being of a person even months before the apparition of symptoms thanks to this advance, which will make us witness a very important medical change. 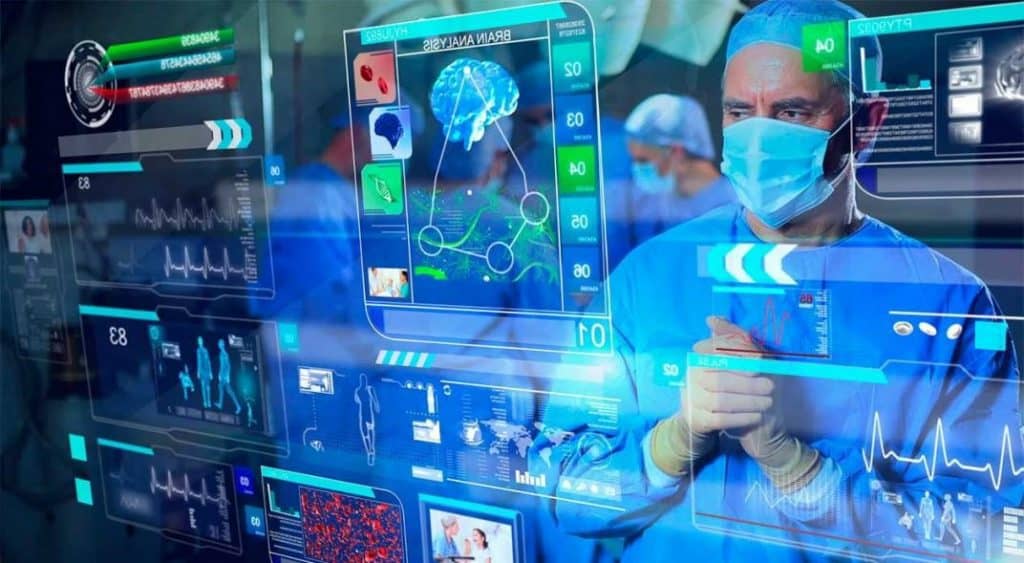 It is estimated that around 10% of the world’s population suffers from a rare disease, it is for this reason that artificial intelligence can help take a major turn in current medicine since doctors have so far used the results of x-rays and scanners for rapid diagnosis. Even so, these studies do not always reveal the true illness of the patient.

These medical changes are driven by the life change that people are choosing today, as many are changing habits to have a healthier life. In this sense, artificial intelligence can detect patterns more efficiently and quickly than doctors since their search is much deeper thanks to the algorithms.

“Technology can open doors identifying a person’s health problems long before symptoms occur since this artificial intelligence, apart from controlling the chemicals that make up our breathing, heart rate, movements, breathing, among other data, transcends barriers until our genes”

For those patients who have not changed their lifestyle for a healthier one, this could be of great help to them since they will be able to avoid illnesses and will help doctors to save time in case the patient already suffers from a disease but that it has not been detected to begin an early treatment since these systems can detect patterns that pass unattended to the human eye.

A Look At Your Health

Experts in the development of this technology mention that thanks to constant monitoring in prone people to heart attacks or with a history, they can prevent it by controlling their pulse.

One study even detected cardiac variables that doctors had not been able to detect. Another study highlighted that these algorithms that make up artificial intelligence could predict a heart attack just by looking into the patient’s eyes.

The professionals integrated a program of artificial intelligence in the retinal scanners being able to detect signs of cardiovascular disease of patients, evaluating their ocular blood vessels.

Details in The Movements

Currently, there is already a device that transmits low power wireless signals developed by Dina Katabi. This device, when placed in the patient’s home, takes the patient’s body data provided information of a genetic or mental illness that has not yet been diagnosed.

This device detects and tracks the changes in the magnetic field of each movement that the person makes even through the walls thanks to the built-in machine learning.

The professional declares that this device can monitor the patient’s sleep patterns, movements, respiratory rate, and heartbeat at home, constantly, complementing the search for safe diagnosis.

This new way of finding changes in people’s daily behavior, without a doubt, can provide information of great importance and in advance, in case something is not normal, even before the same patient or doctor knows it.

Many people have already incorporated into their lives different types of devices that allow us to control the number of calories ingested or even the amount of steps we take. To finish making sense of all this information, artificial intelligence can be a great help in everyone’s health.

It is very important the ability to predict physiological or physical changes in patients as they age as it is estimated that by 2050, a fifth of the world’s population will be represented by people over 60 years.

The advancement of this technology could also help to recognize future diseases due to the way we look physically. According to recent research, it suggests that certain changes that are not very noticeable in the face could be identified as characteristics of a disease.

In the city of Boston, USA, the FDNA organization has worked to create Face2Gene. This application analyzes the phenotypic characteristics of people to recognize disorders of genetic origin that can be identified by facial characteristics.

It is known that many genetic diseases can be identified due to certain facial characteristics such as the simple case of the recognition of babies with down syndrome due to the shape of their eyes, nose, and skull. Thanks to this application, these distinctive facial patterns of undetectable diseases can be recognized with the naked eye.

This technological advance embodied in the medical area could replace the typical evaluations to reach a diagnosis used today since a faster prediction and conclusion can be obtained. Artificial intelligence could lead to routine medical checks disappear.

But there is still a long way to go since it will not be easy for people to fully trust this technology when it comes to their health. A publication by the American Medical Association explains how algorithms can be used to make decisions when the patient is diagnosed with a terminal illness.

“The authors emphasize that in case the patient feels the desire to be disconnected from his life support, and this technology predicts it, it will not hesitate and carry out such action. For many people, this can be very ‘cold’ since the algorithm will not question such decisions. That is why a sick person may prefer to have a doctor and not a machine even if it can detect diseases much earlier than a human.”

Society is aware that being able to predict and identify a disease gives a great life expectancy and hope but although technology can adapt and ‘read’ our emotions and behaviors individually, it is known that a machine cannot understand how the patient feels or even what he feels.

AdiWilliams - 3 May, 2020
A recent VITamin-D & OmegaA-3s TriaL or the VITAL study report, published in ‘Clinical Chemistry’ revealed that neither Vitamin-D nor the Omega-3s supplement is effective when...

AdiWilliams - 23 January, 2021
Now is the time to have your long-awaited brand of liquid supplements business. While this seems so rewarding and fulfilling, you should not overlook...

AdiWilliams - 10 December, 2019
Fight against blindness is a big challenge in the field of Science and Technology. A recent report of the world health organization says that...

AdiWilliams - 7 December, 2019
Marijuana, a juicy topic on the forefront of several debates and groundbreaking research. Its benefits have been extensively researched over the last several decades,...

AdiWilliams - 15 April, 2021
Cannabidiol (CBD) has been a significant wave on the media because of its health and wellness benefits. In a country where it is legal,...

AdiWilliams - 25 March, 2021
Did you know? Nearly 422 million people worldwide have diabetes, hence among the leading causes of death globally. To be specific, the prevalence of...
We want to use cookies to ensure that we give you the best experience on our website. Click "OK" if you are ok with it.OkNoPrivacy policy
You can revoke your consent any time using the Revoke consent button.Revoke cookies