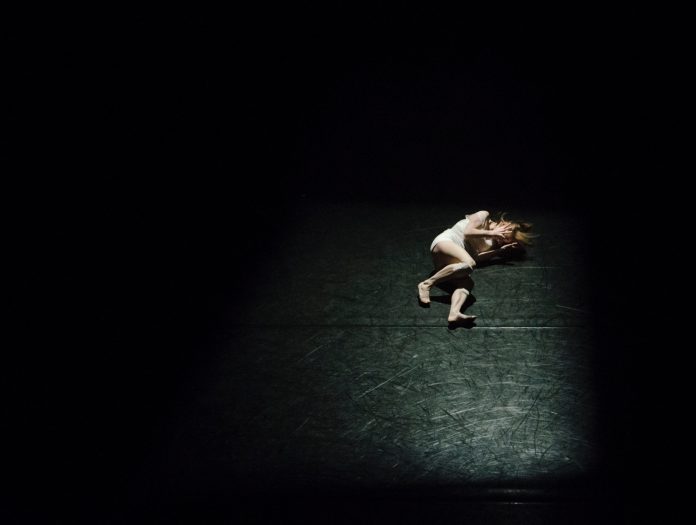 In Renaissance Italy, the people who studied alone were condemned. It was considered that come of the daily stuff that humans performed was not meant to be done alone. Scholars who studied apart were never said to grow more because of the limited interactions with other scholars made them orthodox to their set of beliefs. And people who ate alone were lonely or seemed to have a deficient view on life.

The history of eating with company 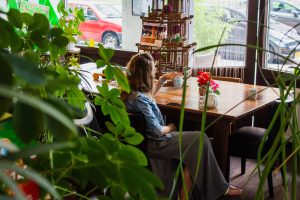 It can be concluded that the Italians were somewhere right, considering recent studies conducted in the field of mental health. And it’s not just the Italians, the concept of dining with your close ones or even someone who’s the company you prefer goes back to ancient Greece. The Spartans were a mighty force to reckon on the battlefield, in the battle of thermophile, three hundred Spartans defeated twenty thousand Persian, which was even adopted into a famous Hollywood movie. The harsh battle conditions make us believe that their daily chores were all over the place. Contrary to popular belief, the literature from the time period suggests that the Spartans were, in fact, very disciplined and especially preferred to dine along with the others, even when out on the battlefield. And not just the Spartans, the Indians, the Europeans, and significantly the Japanese never ate alone.

The beginnings of solo eating

Ironically, Japan has now become the solo dining capital of the world, along with a trend that most of the world is rapidly following. The roots of the Japanese single dining tradition can be traced back to the second world war. The country was torn apart when the Americans dropped bombs at Hiroshima and Nagasaki, being the first and only use of nuclear weaponry. As the Japanese government collapsed, the country suffered an economic ruin. The power vacuum was soon filled by US occupation and aid. The Americans created a lot of jobs for the Japanese, but there was one problem. The roles couldn’t be filled up by men as there were millions of casualties in the war. Women who lost their husbands along with men and other women who just wanted to support their families went on to take the jobs. That created the first instance of solo dining. As people would spend long hours away from their homes, they slowly became more accustomed to eating alone.

In other parts of the world, industrialization is a thriving factor for the trend of solo dining. Victorian England saw a rapid relocation of thousands of people from rural areas to major cities for opportunities to work in the factories. The same is true for all the other countries, wherein the search for a better life, and humans isolated themselves from the only life they have. 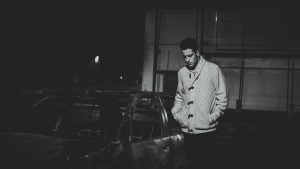 But how exactly is Solo Dining affecting our mental health? The Sainsbury’s Living Well Index, which is developed in partnership with the top researchers of Oxford Economics and

the National Centre for Social Research, surveyed over 80,000 English people. The study showed that the majority of mood shifts and feelings of alienation and deprivation depend on the change of weather and commuting conditions but interestingly. It also revealed that there could be steady growth in the perception of dread and loneliness if you dine alone more than any other single factor, other than having a mental disorder. People who always eat alone scored astonishingly 7.9 points lower on the national average rather than those who prefer eating in the company. But research has also suggested a multitude of factors that may be at play, alongside eating alone that contribute to overall mental wellbeing. That includes what we eat, how we eat, and when we eat. Nevertheless, solo dining can affect differently to people of different sex, age group, and ethnic orientation.

The largest promoters of the solo dining traditions are the major fast-food chains. Why waste time sitting and enjoying a meal with your closed one when you can have a quick bite of your own and get back to work? The whole tradition is built upon a corporate infrastructure, and we can all agree that the food industry is the largest business in the world. However, the methods used by fast-food chains cannot be deemed as sustainable. The growing promotion of mono-culturalism is killing the planet from its core and profiting the industry in billions. A sustainable food future that will be eco-friendly should be undeniably replete with instances of sharing food with others. Research suggests that reinvigorating the possibilities of sharing meals with others not just will affect the environment positively but also support the psychological wellbeing of the people.

The importance of mealtimes

Regular mealtimes help to maintain the steady rhythm of life. Humans need a sound schedule to function efficiently, and the regular mealtimes can be a great source of the feelings of contempt and security. Mealtimes that are shared with others can also help to reduce anxiety as it provides a stage to talk to others and release your stress. In children, shared meals can act as a great social educator. The infants learn conversational skills by listening and seeing what other people say at the dinner table. Toddlers model their behaviors on the basis of their parents and older siblings. Shared meals also reinforce the quality of individuality. It allows the children to choose what they want to be and who they want to be. Qualities like empathy and understanding are developed on the dinner table as more than one view of a subject is presented and discussed. Most importantly, shared meals make us feel connected to others and makes us feel less alone. 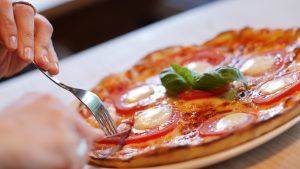 If we take a natural look towards it, if you are sharing your meals with others, you are probably eating ant at the same time, which is right for your system. It will improve your digestion and help your body maintain a balance, which will effectively reduce your craving for junk food.

AdiWilliams -
Starting and growing breweries has been a very lucrative venture in the hospitality industry. The idea of having different strains made, assessed, and presented...
We want to use cookies to ensure that we give you the best experience on our website. Click "OK" if you are ok with it.OkNoPrivacy policy
You can revoke your consent any time using the Revoke consent button.Revoke cookies