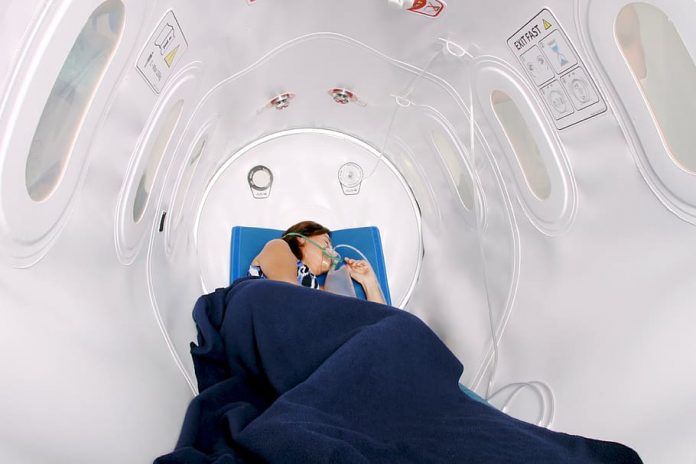 When it comes to cancer, early detection and diagnosis are key. This has been the very reason why several of those that have been diagnosed have transformed into survivors, beginning the treatment and battle long before the fast-spreading disease has begun to take over healthy cells in their body. This seemed to be hopeful news, simply calling those with higher risk to begin annual check-ups earlier than others.

However, shortages over the last several years in the healthcare industry have put a halt to this hope and may be to blame for over 100,000 missed early diagnoses. Cancer diagnosis has increased at an alarming rate each year, as overall health practices decline and the healthcare system crumbles. 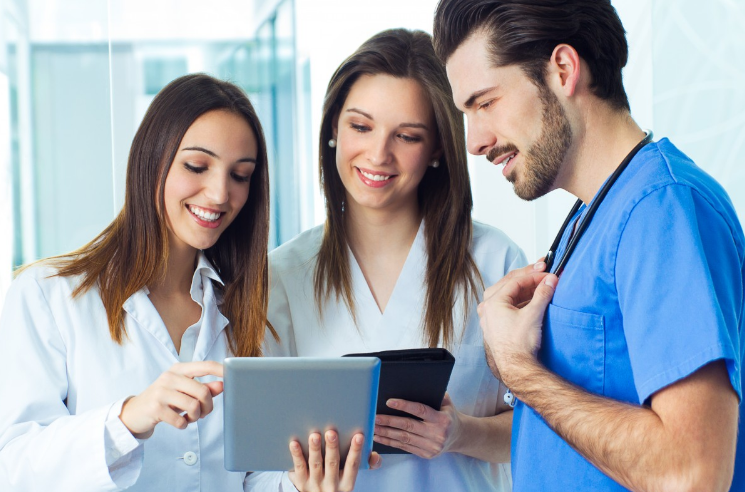 Recent statistics released by CNN revealed that the United States alone will need to incorporate 2.3 million healthcare workers before the year 2025 in order to be able to keep up with demand. The main concern is the baby boomer generation, which is not getting any younger. It is already a widely known and socially accepted fact that nurses work a lot. Some are so overworked getting single-digit hours of sleep daily as they make their rounds dealing with everything from emotional families to administering medications to demanding doctors. This shortage falls directly on the shoulders of current hospital staff, causing them to add more hours onto their already unmanageable schedules. Especially because there is no initiative to try and bridge the gap between patient admission and nurse assignment as of late.

So how is this shortage directly related to cancer you may ask? Well, early detection and prevention require appointments within a reasonable amount of time. The shortage of staff causes patients without a serious and grave issue that requires immediate attention to wait, sometimes for months at a time. There is not only a wait to be seen by a doctor, but patients may then need a reference. This new doctor may order X-Rays, blood work or scans. It seems like the problem would be stopped but, there is no radiographer available to read the scans. There is no panel of doctors to discuss the patient’s options and construct a well-functioning plan of action to battle the disease, leaving their healthy cells vulnerable to defeat by aggressive cancerous cells. Time is of the essence in diagnosis, and the aggression of cancer must be contained before it is too late. 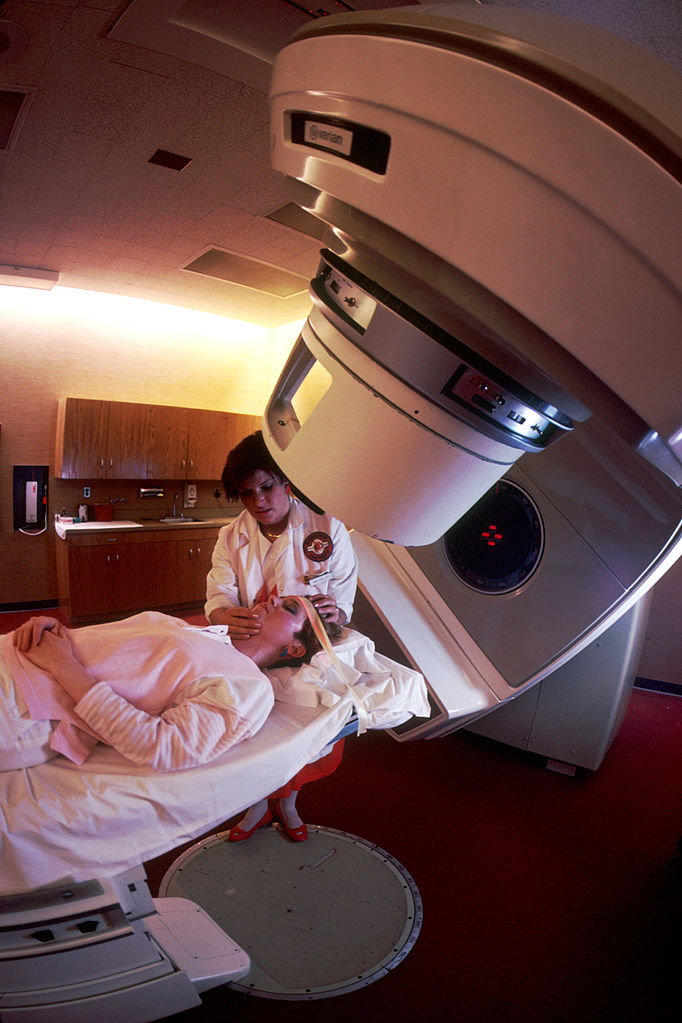 This seems to be becoming a global problem, as reported last year in the UK, ‘around 115,000 patients in England were diagnosed with stage 3 or 4 cancer in 2017’ – Cancer Research UK. The NHS came out with a statement directly pointing the finger at staffing shortages claiming that it is to blame for lack of early detection. This puts a damper on many things, creating a domino effect in its presence. The more aggressive cancer, the larger the economic burden both to the individual and the nation. Early detection is costly however, it usually doesn’t keep the patient from working. A series of treatments is normally administered, along with a prescription for a cocktail of drugs and perhaps a radiation or chemo treatment regimen depending on the type. The hit to the economy is far less impactful and the need for social services less. Diagnosing at a later date and at a more advanced stage makes for a larger burden to the economy, calling for the need for more health services that require more staff. Advanced stages can keep patients from working, keep families from progressing, and require more advanced and prolonged treatments that come with a high price to pay.

Though some may not feel this burden or the effects at the moment, with the amount of cancer diagnosis on the rise, it is sure to be felt by all at least a time or two. The health of the nation has been on a constant decline for years now, and it only seems to be getting worse. WHO studies revealed that the year 2018 gave rise to 18.1 million newly diagnosed and 9.6 million deaths. And this number is only expected to rise. Perhaps a small slice of hope, there has been a slight decrease in the death rates of cancer over the last decade, tumbling down around 25% from just ten years ago. This is thanks to many advances in the methods to battle cancer, with doctors now having access to powerful treatments that cure cancer more efficiently than ever before.

While it may give a great deal of comfort for some, the fact that technology has advanced but methods and rate of early detection have not should raise some questions. It doesn’t make sense, given the opportunity that we have to create such wonderful tools and use them for the betterment of mankind. We are no longer lacking in the department of technology, but the department of human bodies to fulfill positions needed for patient care. Perhaps the thing that should raise the most cause for concern is the lack of effort being put in to solve this problem.

The United States, over the past few years, have taken their search for staff overseas, snatching resources from other countries in an attempt to bridge the gap. This is one solution; however temporary it may be. Reaching beyond the core of the problem at hand does not make for a solution with a strong foundation, and is sure to fail eventually. The problem exists in the emphasis and benefit of becoming a nurse or nurse practitioner. There are not enough resources and the costs of education and living are on the rise. All of these together directly affect the system of healthcare as we know it, and can lead to more grave consequences in the very near future. Large and developed countries should serve as a model for others; however, in the case of healthcare, much reform is needed. The high cost of education, declining health, and increased cost of living is an equation with detrimental results; something must be changed.

Why You Should Have A Good Dental Health Care

AdiWilliams - 1 November, 2020
Staying at home without being physically fit can sometimes cost you your health and money in the long run regarding healthcare bills. You are...

AdiWilliams - 22 April, 2021
Did you know? A minimum of 2.2 billion people experiences a near or distance vision impairment. Also, nearly half of eye problems can be...

AdiWilliams - 10 December, 2019
Flo. And Clue - they are two of the most popular apps for tracking periods, and it is only recently that these two apps...

AdiWilliams - 11 December, 2019
Mental health includes cognitive, emotional, behavioral, and emotional wellbeing. It is all about how we act and behave in our everyday life. How we...

AdiWilliams - 14 July, 2020
Mental illness is dreaded far and wide because of the many truthful or otherwise negative information spread about mental illness. It is the stigma...

AdiWilliams - 4 December, 2019
According to a recent study, a high-salt diet negatively impairs the brain function leading to cognitive decline, in simpler terms, a person experiences trouble...

AdiWilliams - 6 December, 2019
As technology advances, specialists are allowed to use it to develop new techniques for early detection of diseases through the use of artificial intelligence....
We want to use cookies to ensure that we give you the best experience on our website. Click "OK" if you are ok with it.OkNoPrivacy policy
You can revoke your consent any time using the Revoke consent button.Revoke cookies