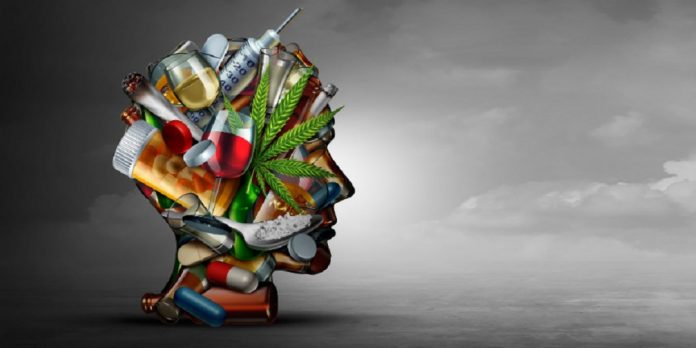 Too often, young consumers are unaware of the effects that drugs can have on their mental health. The data is clear: Spain is one of the European countries where it is most consumed. The drugs with a high prevalence of consumption are alcohol (77.6%), tobacco (40.2%) and hypnotic (12.0%), followed by cannabis (9.5%) and cocaine (2, 0%).

Then Brazil follows in South America as the first consumer country of cocaine.

Abusive alcohol intake is more frequent among men aged 15 to 34, the age group with the highest prevalence of drug use. Men consume more than women, and this difference is accentuated in the case of cocaine, where the proportion of men triples that of women, and of cannabis, which records a gap of almost eight percentage points.

The earliest onset occurs with tobacco and alcoholic beverages (17 years old), followed by cannabis (18 years old). Thus, 17.1% of young people between 15 and 34 admit to having used marijuana in the last year without knowing its consequences.

Effect of Drugs on Mental Health

Is there ignorance of the impact of drug use on mental health? According to psychiatrists, the answer is yes. They confirm that there is a lack of awareness of the effects on adolescents regarding cannabis use and before clarifying that the socioeconomic and cultural level frequently conditions this ignorance. Also, professionals receive in their consultations young patients with extensive and normalized cannabis use and warn that this use often interferes with mental disorders.

According to specialists, all drugs can have some effect on mental health, or that can aggravate a preexisting disorder. Frequently, they are associated with affective disorders (depression, anxiety, etc.) and, in more severe cases, with psychotic disorders. However, the effects are variable according to each drug. According to the most frequent, we have:

However, the relationship between cannabis use and psychotic disorders (particularly schizophrenia) has been the subject of a long and unfinished debate. The nuance is: Does the consumption trigger the disease, or what happens is that many psychotic people resort to the anxiolytic effect of cannabis? Unfortunately, even the cause and effect is not proven yet.

Consumption can also be a trigger for the long term, a first psychotic episode to evolve into schizophrenia. However, there are exceptions. According to professionals, it is rare, but there are people too susceptible to toxins that may have an acute episode or isolated symptoms, and when it stops, it disappears. 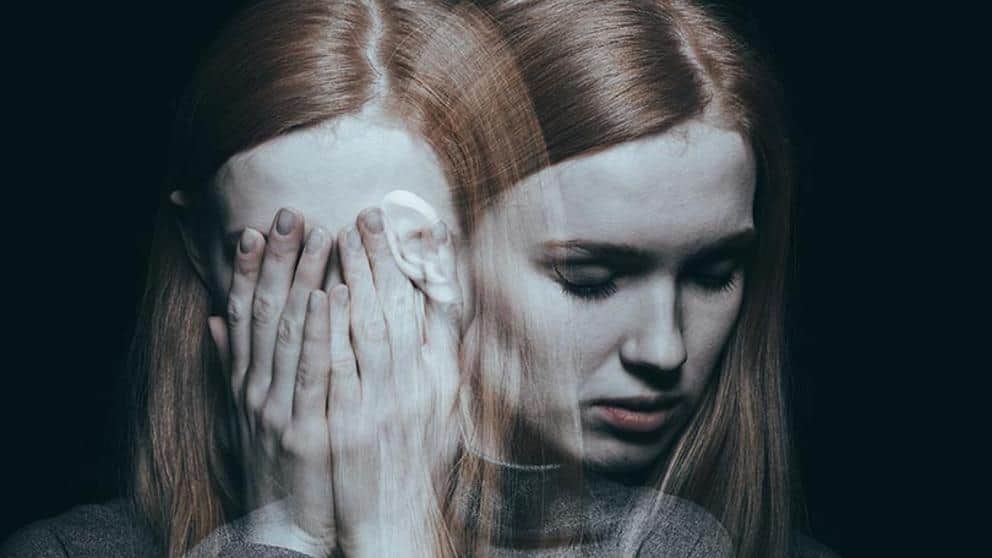 How Do Drugs Work in Our Brains?

The reward system, beneficial for our vital functions, is based on the segregation of a hormone, dopamine. Addictions introduce distortion into that system. Psychiatrists explain that there are people with a tendency to seek the immediacy of satisfaction. When there is an addiction, the reward system continuously satisfies the person, who feels good and requires more dopamine to maintain that well-being.

The problem is that most drugs act on altered brain areas in mental disorders. Is there a causal relationship? According to specialists, in practice, it isn’t effortless to establish what the cause is, especially with an acute picture, although the information provided by the family is vital. It can be difficult for patients to recognize addiction and a mental disorder.

It should not be forgotten that the DSM-V (the latest diagnostic and statistical manual of mental disorders, validated by the WHO) includes the substance intoxication itself and withdrawal as a disorder in itself: a syndrome characterized by a clinically significant alteration of the cognitive state, emotional changes or behavior of a person which reflects a dysfunction of the psychological, biological or developmental problem that underlie their mental function.

Treatments at The Mental Health Clinic

Once the picture is diagnosed, what to do? Apart from the drugs that generate an adverse effect in the case of consumption, others affect the reward system and can reduce desire. But in addition to medications for the treatment of physical addiction, there are individual or group therapies to address psychological dependence.

In the mental health clinic, the treatment must be adapted to each specific situation and the patient’s personal and family history, individualizing the interventions. If the psychotic episode shows a patient out of reality, they will proceed to admission, always taking into account family support. Once the acute episode is treated, and the pharmacological treatment allows an improvement, the professionals’ comment that the idea is to do some psychotherapy to mitigate and end the psychological dependence.

Many institutions have a day-to-day hospital program, very useful for dependents because it allows structuring schedules, keeping everyday dynamics, and moving them away from contexts that can encourage consumption. There is a daily schedule of activities based on group therapy workshops that meet the goal of the clinic: function as a therapeutic community. 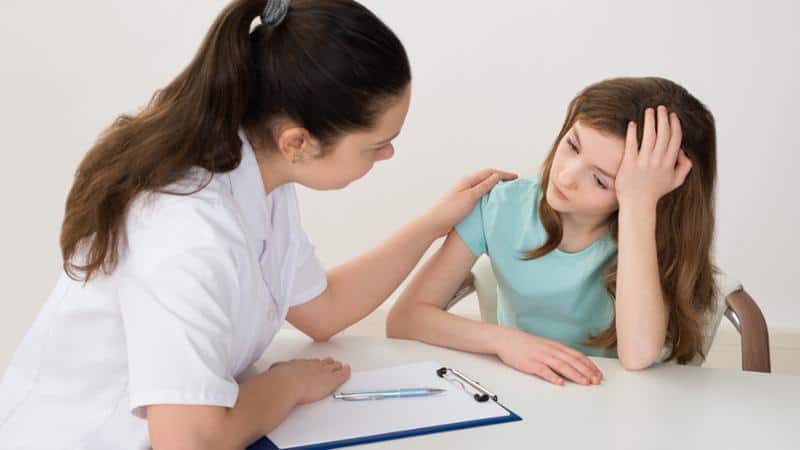 In addition to the type of drug, the form, and regularity of consumption influences the affectation of mental health. If we talk about cocaine, a weekend consumption associated with alcohol and parties is not the same as a daily or periodic consumption in a person who uses it as a method of evasion and consumes it even when the person is alone.

In the case of weekend consumption, the genetic or biological predisposition of triggering a mental disorder must be taken into account. However, psychiatrists warn that occasional use does not eliminate the risk of dependence or suffering from withdrawal and is the route of entry to regular consumption and addiction.

AdiWilliams - 13 June, 2020
It's that time of year again where our skin is kissed by the sun, creating a beautiful bronzy glow. To match that glow, 'no-makeup...

AdiWilliams - 3 June, 2020
Over time, there have been several debates on which is healthier and safer, alcohol-based drinks, or nonalcoholic drinks. The discussion has always brought a...

AdiWilliams - 6 December, 2019
It seems like every year there are new diet trends to try. Everybody seems to be talking about them and they become all the...

AdiWilliams - 10 December, 2019
As far as vitamins are concerned, vitamin D is unique - and the best way to absorb it is by exposing yourself to natural...

AdiWilliams - 10 December, 2019
When it comes to cancer, early detection and diagnosis are key. This has been the very reason why several of those that have been...

AdiWilliams - 10 December, 2019
Cluttered tangles of Tau protein in the brain are a hallmark of Alzheimer's disease as well as for a few other neurodegenerative diseases. A...
We want to use cookies to ensure that we give you the best experience on our website. Click "OK" if you are ok with it.OkNoPrivacy policy
You can revoke your consent any time using the Revoke consent button.Revoke cookies