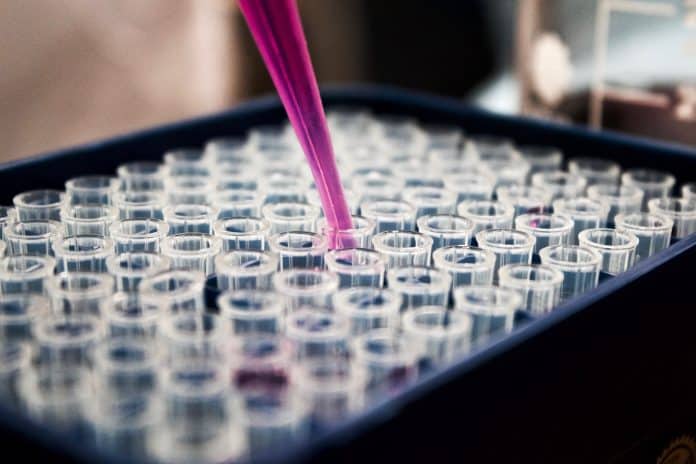 Its technology, which protects the longevity gene function, presents an innovative approach with ingredients as legendary as the Enmei herb. The eternal youth, a dream that has obsessed humanity since its origins seem to be closer every day. Scientists have been researching for decades – on telomeres, melatonin, epigenetics or immunology – with the aim of curbing the biological clock and cosmetic laboratories, for their part, they do the same in regard to the aging of our skin. 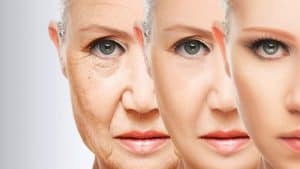 We already have clear the direct relationship between our lifestyle (pollution, diet, stress, lack of sleep, snuff …) and oxidation of skin cells, with the consequent appearance of flaccidity, lack of luminosity or imperfections. Little by little, we are also discovering how these environmental habits and conditions can modify the information contained in our DNA and alter the skin’s self-repair mechanisms. But cosmetics continues to take steps forward towards that desired eternal youth.

One of the most recent discoveries in this regard comes from the hand of Shiseido and its latest release: Future Solution LX Legendary Enmei Ultimate Luminance Serum. The approach seems simple. “The new Legendary Enmei technology present in its formula provides protection against the negative effects of age,” says Nathalie Broussard, director of Scientific Communication at Shiseido EMEA.

But what makes this serum the most exclusive of its range? The brand emphasizes that it acts both in the longevity gene and in the antioxidant gene to revitalize and intensify skin protection as well as its renewal.

In fact, this product is the only one in the Future Solution range that works on both genes at the same time, responsible for healthy and vital skin that, however, slow down to inactivity as we turn years old. Together with age, the main factors that reduce its expression are oxidative stress (which generates free radicals) and some diseases, such as neurodegenerative or cancer.

In addition, its technology allows to act on three skin levels: the most superficial, the stratum corneum is renewed thanks to a light exfoliation; the epidermis is revitalized thanks to the simultaneous action in the genes; and, finally, the dermis, where it is possible to increase the synthesis of collagen with a firming effect.

In this way, vitality is promoted in each layer and the loss of skin functions is stopped. An innovative approach that, instead of stimulating each skin function separately (or replacing it), restores the skin’s defense system that we naturally have.

As usual, when we talk about the ingredients that Shiseido selects for its treatments, nature is still one of the main sources, although, yes, from a totally innovative approach.

At the core of the formula, as in the rest of the Future Solution LX range, is the Enmei herb, whose innate powers of longevity were discovered, according to legend, back in the 11th century, by Kobo Daishi, a monk scholar Buddhist. After years of research, Shiseido uses his exceptional powers to improve the ability of the skin’s natural self-repair. 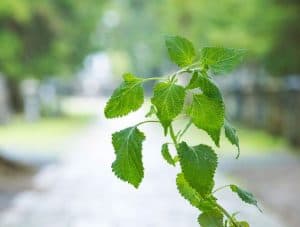 The legend of Kobo Daishi specifically says that he used to offer Enmei herb tea to newly arrived pilgrims. One of them, dying upon arrival, miraculously recovered shortly after drinking it. The fact remained within the intimacy of the temple and there it remained asleep for centuries until the botanists of Shiseido decided to leave in search of that herb that made the legend come true and did not stop until they found it.

They verified with scientific methods something that the monks already knew: this herb stimulates the cells. In scientific terms, it stimulates the expression of three essential genes: it enhances cell regeneration, activates the chronobiological function of the skin and increases its multi defense power against oxidation. In short: prolongs the cellular longevity of the skin.

In addition, for this serum, the most exclusive of the range, this herb is harvested by hand only on the days ‘tensha nichi’, considered one of the most auspicious of the Japanese calendars. And that according to the brand are exceptional, about five a year.

“The Legendary Enmei Complex also includes green silk. Cultivated in the mountains and forests of Japan, it produces an extremely soft and light fiber that revitalizes the skin’s appearance. Next to the Enmei complex, aromatic iris extract, which works on dermal stem cells. It manages to transform them into new fibroblasts, with greater capacity to produce collagen than those that are already aged” 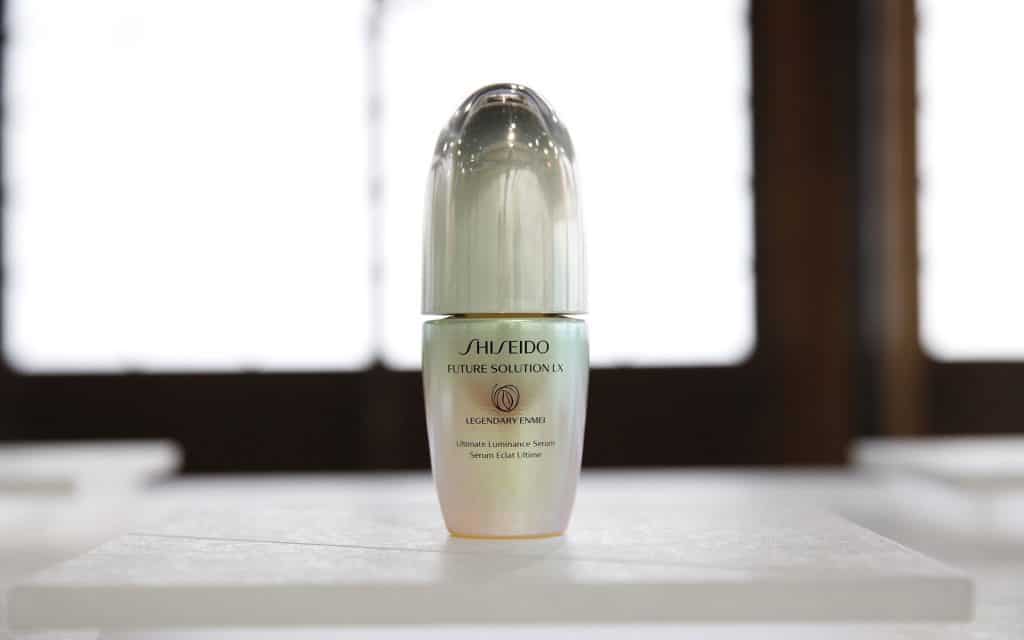 The effects are especially visible in those most sensitive areas. Day after day, the skin regains its firmness and enhances its youth. But as with that pilgrim, the whole face benefits from the benefits of this powerful elixir of firmness.

To find this asset they have worked for six years. In fact, it was recognized in 2018 by the Federation of Cosmetic Chemical Societies (IFSCC) at the most prestigious science and technology congress in the world, where Shiseido has already won 26 awards. “Usually the development of any new formula takes about two and a half years, but if we consider all the years of research for this serum, such as research on longevity genes or dermal stem cells, it is much more than that,” The brand stands out.

The luxury of the Future Solution LX Legendary Enmei serum can be seen in every detail. Even its fragrance is designed to activate the senses. With notes of Japanese rose, plum and cherry blossom and rose and jasmine fragrances, it evokes feelings of relaxation and calm and a touch of lotus elevates the mood.

Its packaging is not left out. Inspired by Japanese tradition, it is full of symbolism, such as the cord that surrounds the box and replicates the mizuhukis used to wrap precious gifts.

Its luminescent green bottle pays tribute to the Enmei grass and the precious green silk found inside. Everything, from these little details to the formula itself, embodies a desire that goes beyond that eternal youth, that beauty intensifies the richness of your life.

How to Sharpen Urban Decay Eyeliner

How to Use Nyx Jumbo Eye Pencil: The Ultimate Tutorial

Why Do You Need Hair Extension?

Amazing Ways to Use Your Bath Bomb

Simple And Effective Tips That Can Help Enhance Your Skin Beauty

How Handmade Beauty Products Can Help Enhance Your Beauty

AdiWilliams -
Mental illness is dreaded far and wide because of the many truthful or otherwise negative information spread about mental illness. It is the stigma...

Know the Truth about Dietary Supplements

AdiWilliams -
Do you have dietary supplements hoping that you are going to live longer? A new study has shown that it is better to invest...

AdiWilliams -
Marijuana, a juicy topic on the forefront of several debates and groundbreaking research. Its benefits have been extensively researched over the last several decades,...
We want to use cookies to ensure that we give you the best experience on our website. Click "OK" if you are ok with it.OkNoPrivacy policy
You can revoke your consent any time using the Revoke consent button.Revoke cookies