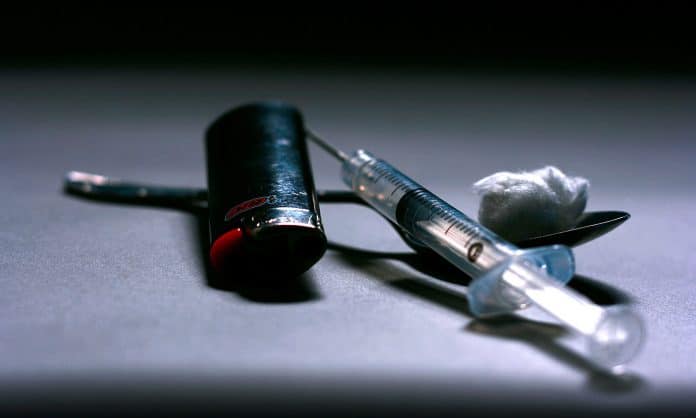 Opioid addiction can be a dangerous thing and has severe social and physical consequences. Though few medications can treat opioid addiction, they are not as beneficial as a patient might relapse back into the addiction easily.

A surgeon in the USA recently fit electrodes in his patient’s brain to treat his severe opioid addiction. This is the first such procedure ever being performed in the country. 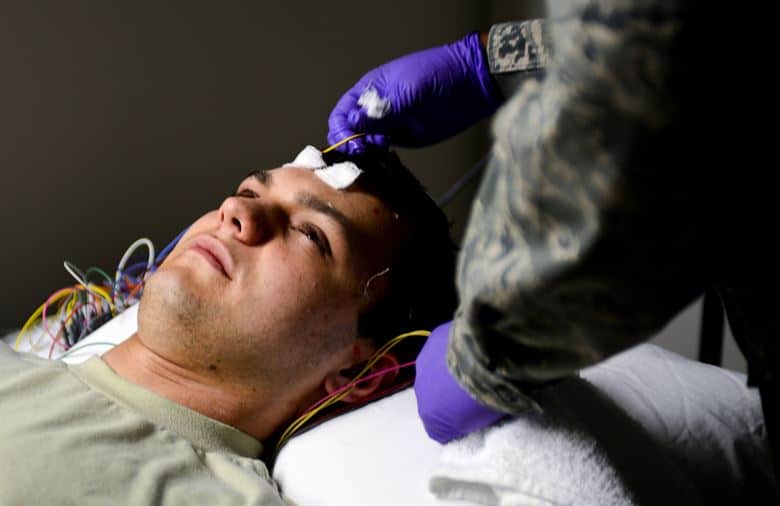 Gerod Buckhalter, the 33-year-old patient, has a history of overdose and has struggled for over a decade to get rid of his addiction to benzodiazepine and opioids. Three other patients, along with Mr. Gerod, are scheduled for the surgery, and doctors will monitor their results to see any improvement. All these four patients have failed to find sufficient cure for their addiction in other medical alternatives, which include medicines and them inpatient treatments to curtail the craving for the drugs.

The device to treat addiction

The device or the microchip that has been placed in Gerod’s brain is called a deep brain simulator (DBS). The device works similar to a pacemaker fitted in the heart by creating electronic pulses that tend to stimulate the body.

DBS has earlier been used in the case of Parkinson’s disease and has proved helpful in controlling the patient’s tremors. It has also been used earlier in the treatment of epilepsy, dystonia, and obsessive-compulsive disorder (OCD) with varying degrees of success. It’s estimated that more than 200000 people all over the world have deep brain simulators to help in different problems.

Rezai, in an interview, said, “I’m not advocating for deep brain stimulation as a first-line or a second line [treatment]. It’s for people who have failed everything because it is brain surgery.” 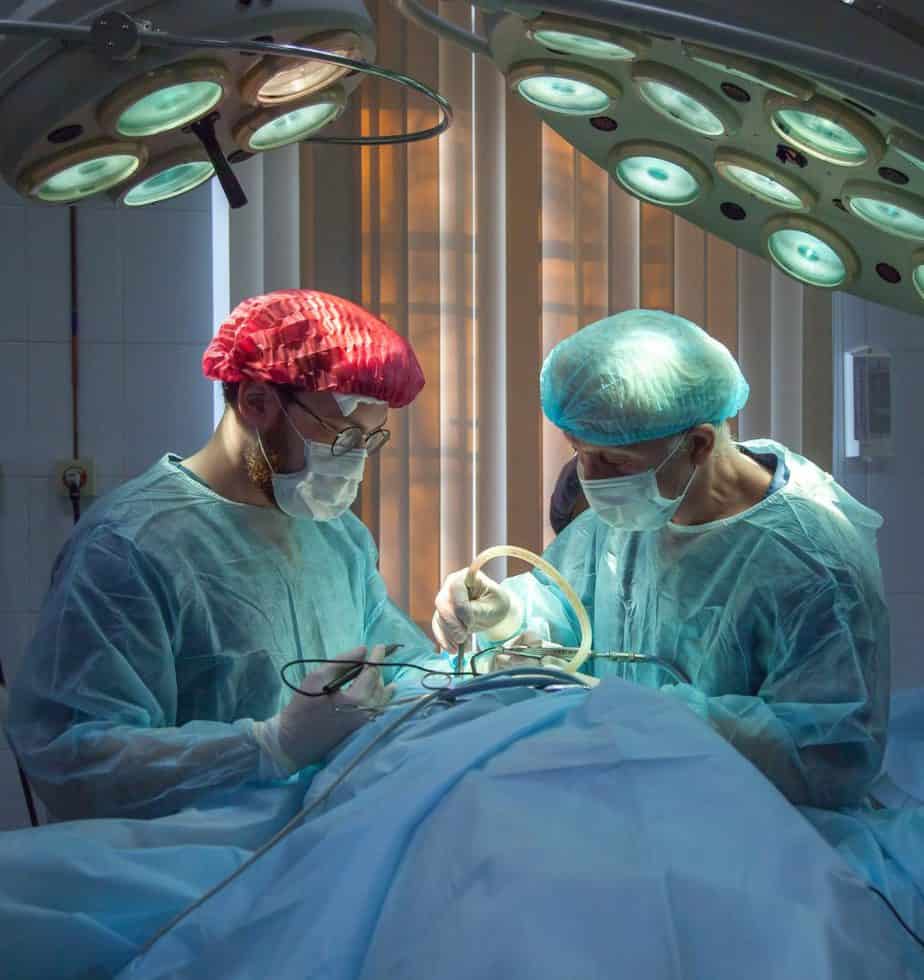 The surgical team opened in Gerod’s skull a tiny hole, which was the size of a nickel and then, in his nucleus accumbens, inserted four wires. Gerod was awake throughout the surgical procedure providing feedbacks except when the hole was being cut. For readers who are unaware, Nucleus accumbens is that part of the brain which reacts strongly to the opioids. The wires send pulse current via the electrodes, and that can help in regulating the imbalance that exists currently in Gerod’s nucleus accumbens. Doctors can adjust the level of current going to the patient’s brain to provide the stimulation according to his/her needs. The stimulator through which the current flows is implanted behind the patient’s collarbone and is the size of a pocket watch.

Though the surgeons are pretty confident of the result, they don’t yet know how this system completely works. According to Rezai, “The exact mechanisms are not known. By modulating the reward circuit, which relies on a chemical messenger called dopamine, you’re getting better control, so you’re not craving dopamine as much.”

Earlier such surgery in China

However, this is not the first time this surgery is taking place. In China, a patient suffering from severe methamphetamine addiction was fitted with the same kind of electrodes. The result from the surgery was positive after even more than six months of the surgery. The patient continued to live a drug-free life.

There are other patients involved in this trial as well, and for the next two years, these patients will be continuously monitored for progress.

Presently there are only eight registered DBS trials all over the world for drug addiction, and six of these are in China itself.

The drug epidemic in the USA. 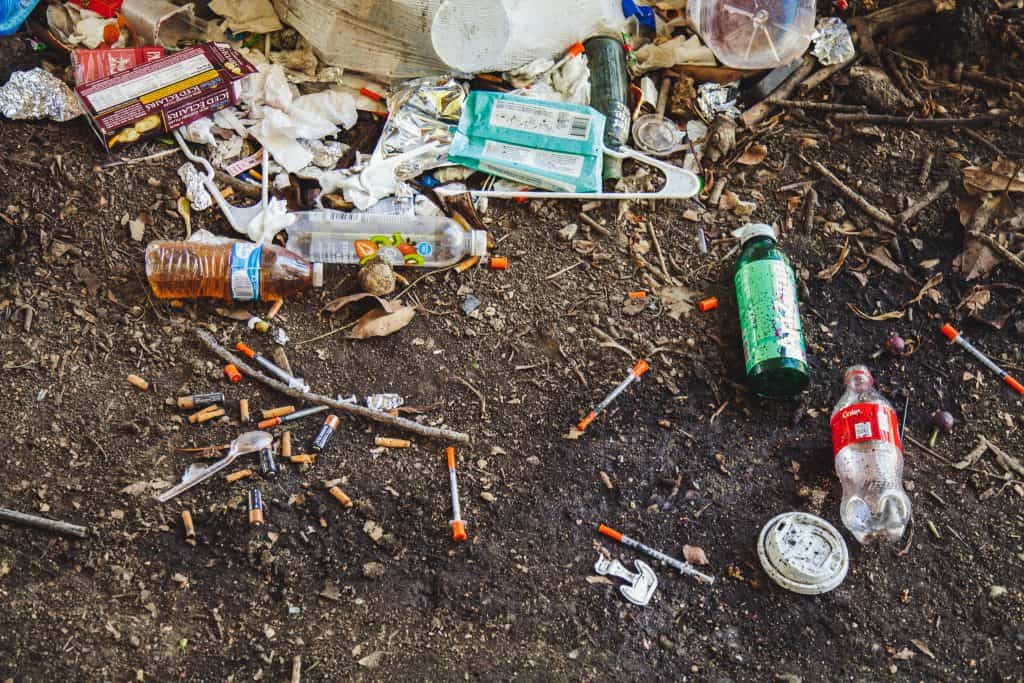 The USA is currently facing a strong drug epidemic. According to a recent report by the World Bank, life expectancy in the country fell from 78.7 in 2015 to 78.5 in 2018. The real reason for this fall in the average life expectancy rate, which is higher in most of the advanced countries, is drug overdose and suicide. And both of these causes are due to the rise in the consumption of opioid drugs by Americans. Between 1998 and 2017, the death rate due to drug overdose has tripled. This is concerning and needs an immediate solution. The medications and rehabilitation system to reduce drug cravings are there, but usually, they are ineffective in providing a long-term break from addiction. People usually relapse and with much greater force than before.

So is the deep brain simulator the right solution to the country’s drug problem? Only time will tell. Some experts and patients find this type of surgery to be too invasive and don’t agree with it. And there are risks associated as well. There is a risk of a brain hemorrhage, and the patient might die on the operating table. That is an anomaly, and the chances of dying due to a drug overdose are much bigger than dying the former way.

Death by opioids overdose and other side-effects is real and is happening all over the world. It’s high time more countries approve clinical trials for DBS. Approved by Food and Drug Administration, the DBS surgery is trying to help addicts restart their lives and make a positive effect.

According to Dr. Rezai, “Addiction is complex, there are a range of social dynamics at play and genetic elements and some individuals will have a lack of access to treatments so their brains will slowly change and they will have more cravings.”

“This treatment is for those who have failed every other treatment, whether that is medicine, behavioral therapy, social interventions. It is a very rigorous trial with oversight from ethicists and regulators and many other governing bodies.”

However, he is not too sure about the widespread use of this surgery to help in normal opioids addiction. Dr. Rezai exclaims that “Surgery has inherent risks and is not trivial. It is only for those with chronic disease who have failed all other treatments and are without hope.”

AdiWilliams -
Now is the time to have your long-awaited brand of liquid supplements business. While this seems so rewarding and fulfilling, you should not overlook...
We want to use cookies to ensure that we give you the best experience on our website. Click "OK" if you are ok with it.OkNoPrivacy policy
You can revoke your consent any time using the Revoke consent button.Revoke cookies