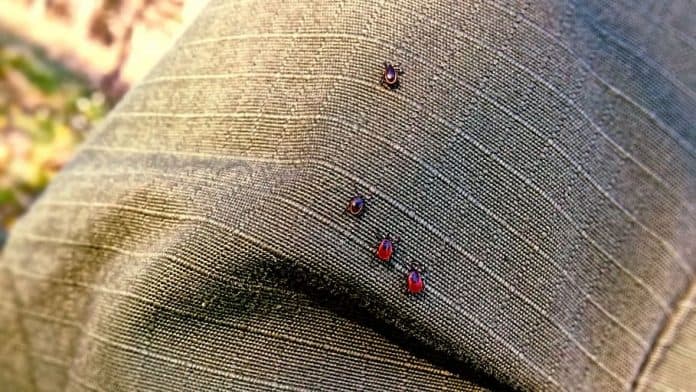 Tick-borne encephalitis (TBE) is a viral infection that shows no symptoms in most of the individuals; however, some people do experience flu-like symptoms, and even fewer people will show some serious brain infection. One particular UK citizen is said to have been affected by TBE in the earlier part of 2019 and made a full recovery too. 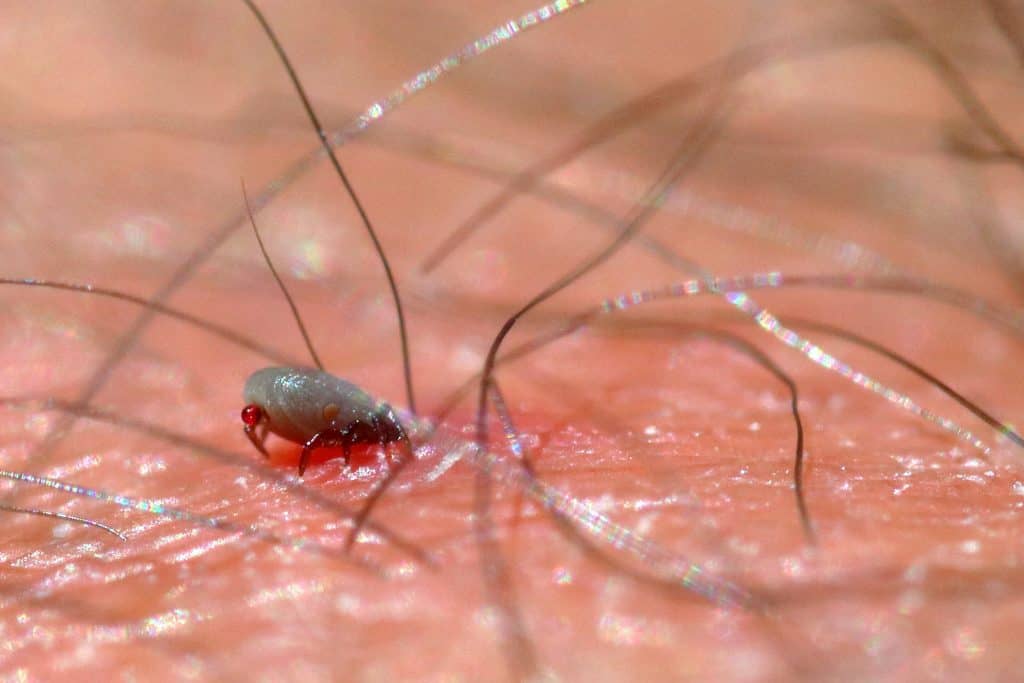 Tick-borne disease is spread by the tick-bites. Ticks are small parasites that survive by sucking out blood from humans, from animals. Ticks are the main carriers of the tick-borne virus, causing the tick-borne disease, also the tick-borne encephalitis. They are usually found in warmer months (May to October), in areas where there’s woods, bushes, and high grass. They can very well survive underground and they latch onto humans when walking through long grass. These ticks are also found on animals like deer, cats, dogs, and urban foxes.

Not all ticks are infected, their feeding periods differ from one tick to another. For a human to get affected by tick-borne disease, the tick needs to be the infected one (containing bacteria, parasite or virus), and that the tick needs to be fed for a sufficient amount of time, they suck out the blood of a human. There is no human to human transmission of tick-borne disease.

When we specifically talk about TBE, we mean meningitis, encephalitis, and meningoencephalitis. They are all called as the inflammation of the brain. Nearly 10% of the ticks carry this TBE virus within them. They are also likely to have a stable home for the Lyme disease. The virus spreading TBE is found in small rodents, goats, deer, sheep, birds, horses and humans. The spread of Tick-borne disease can be from humans to animals, with dogs and ruminants being the foremost spreading species.

There are three types of TBE virus: 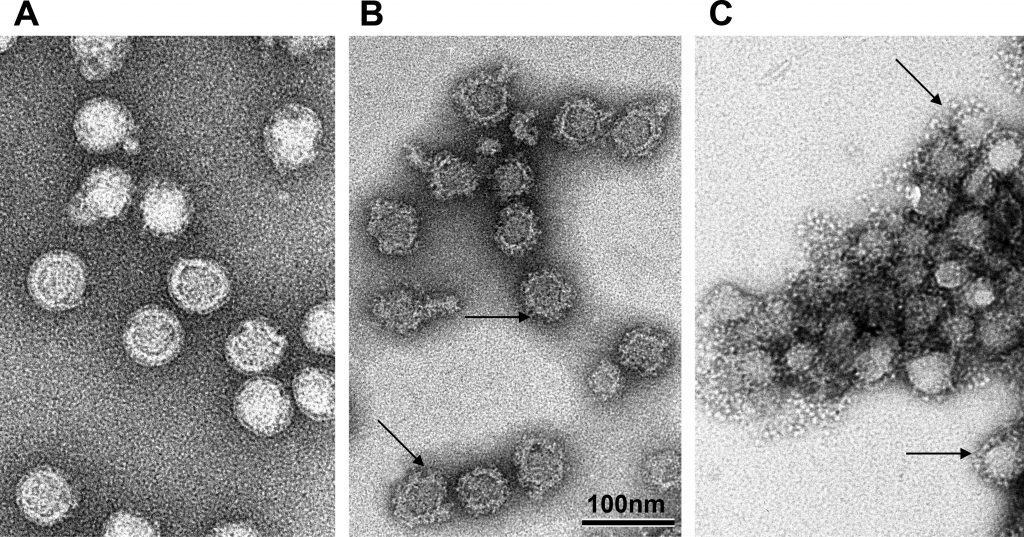 TBE is a huge concern for mainland Europe (eastern, central, and northern countries) since it has reported the greatest number of cases in the last three decades. It is also found extensively in some parts of Asia. But the UK was never welcome to it. Nearly 1000s of cases are reported in Europe. They say, some migratory birds have become infected with the Tick-borne disease and have carried them to the UK in parts called Thetford Forest, the eastern part of England, Norfolk, and the border formed between the southern portions of Hampshire and Dorset.

In 2017, nearly more than 3000 cases of TBE were reported in Europe, of which nine were said to be the fatal ones. Public Health England (PHE) says, due to an increase in the outdoor pursuits along with the climatic change in Europe, there has been an extensive increase in the number of tick-borne disease cases.

All the people residing in the UK have been warned about the TBE. They have been advised by the local doctors about the ‘low risk’ they carry while walking through long grass, marshy lands, forests, rural areas, riverside meadows, brushwood, shrublands, parks, woodlands, and moorlands. The highest risk is for the people who go camping and hiking in the forest areas located at a higher altitude like 1500 mts. There’s a vaccine available for Tick-borne encephalitis. The doctors say they still need to work further on discovering the spread, and they pose a low risk to the general public in the UK. All the people traveling from tick-prone areas to non-tick-prone areas should be vaccinated if they are going to extensively travel to outdoor places.

What are the symptoms you will experience when you have a tick-borne disease bite?

These symptoms usually resolve within one week.

After one week, the individual shows brain-related or neurological symptoms where meningitis, encephalitis, and meningoencephalitis come into the picture.

Symptoms to look out for in animals:

Long-term neurological, along with neuropsychiatric complications, are exhibited in the ones affected with TBE.

How is the diagnosis confirmed of tick-borne encephalitis? 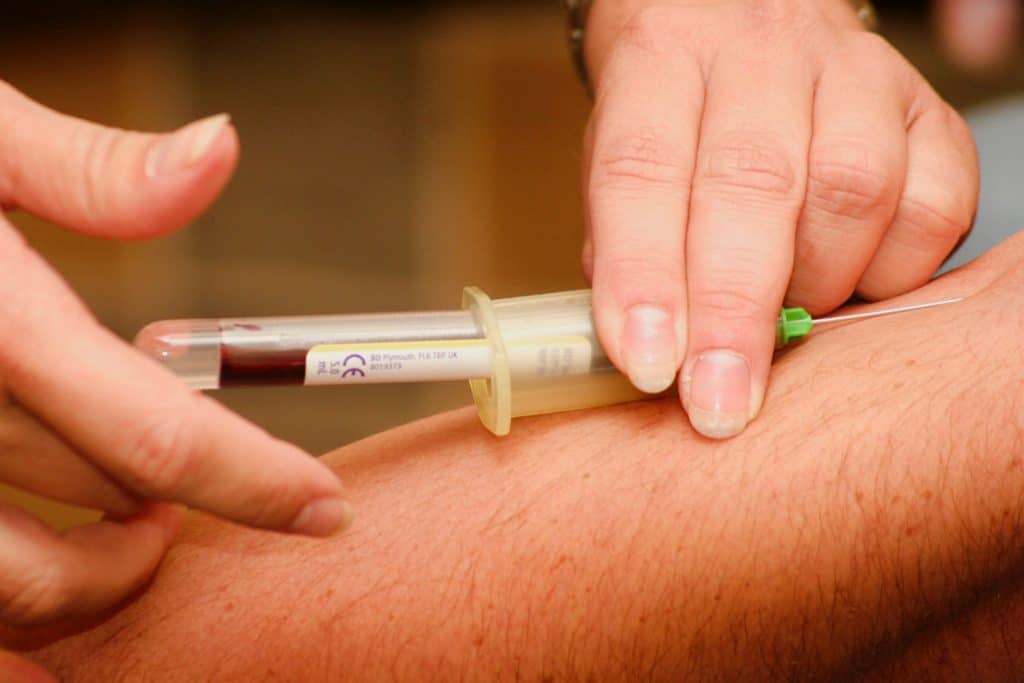 There is no cure to TBE, unfortunately. Only there is symptomatic relief which can be given to people with the presenting symptoms. Supportive or palliative therapy can be given to individuals based upon the severity of the TBE case. There may be a requirement for respiratory support in case of respiratory problems.

AdiWilliams -
Cluttered tangles of Tau protein in the brain are a hallmark of Alzheimer's disease as well as for a few other neurodegenerative diseases. A...
We want to use cookies to ensure that we give you the best experience on our website. Click "OK" if you are ok with it.OkNoPrivacy policy
You can revoke your consent any time using the Revoke consent button.Revoke cookies