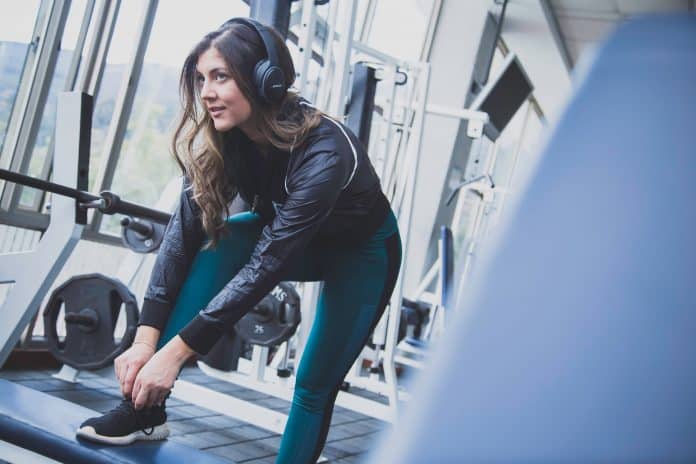 “I’m too fat.” “Everyone will look at me.” “I don’t belong here.” Ever said any of these? Chances are yes. We are all human, after all. But the place where these negative mantras are being voiced might come of surprise, the gym. That’s right, the very place that is supposed to promote a healthy lifestyle and body image is causing the contrary. 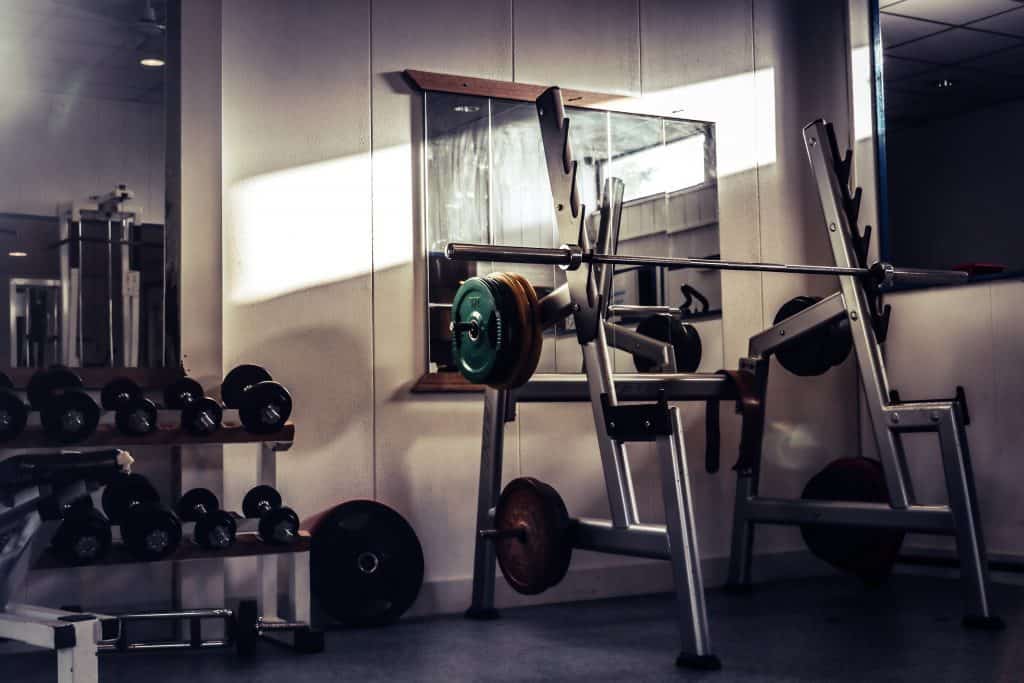 What’s worse is that ‘self-conscious’ feeling is transmitted between ages from18 and 35 before ever even stepping foot inside of a gym. How? You might ask. It shouldn’t come as a surprise that yet again another negative trend with social media at the root, this time, one that could have grave consequences in the future. Not only are the trending applications causing negative effects due to bullying and social anxiety, but now, researchers are beginning to note the lack of confidence felt among individuals. Ode to the filter, the best friend to revenge, it makes everyone look amazing yet, we are starting to struggle with the difference between what is real and what is fake. This sets up false expectations and causes people to become much less confident with their bodies as some filtered photos create a hard mold to fit.

Social Media and Gyms are related?

Social media is to blame for a lot of things. As more people join and make accounts and technology advances, seemingly so do the problems. One that is not commonly thought of in association with social media is the gym. What could these two things possibly have in common? According to research conducted by a non-profit health organization in the UK, “one-third of British men and women aged 18-35 surveyed believe that social media is harmful, rather than helpful when it comes to motivating people to get fit.” – The Independent.  A similar study was released from an International Health sports club in Boston, so this is not a regional or continental issue. Those that feel the most self-conscious tend to comment on the unrealistic and filtered photos that many influencers and motivators in the fitness world are so known for. 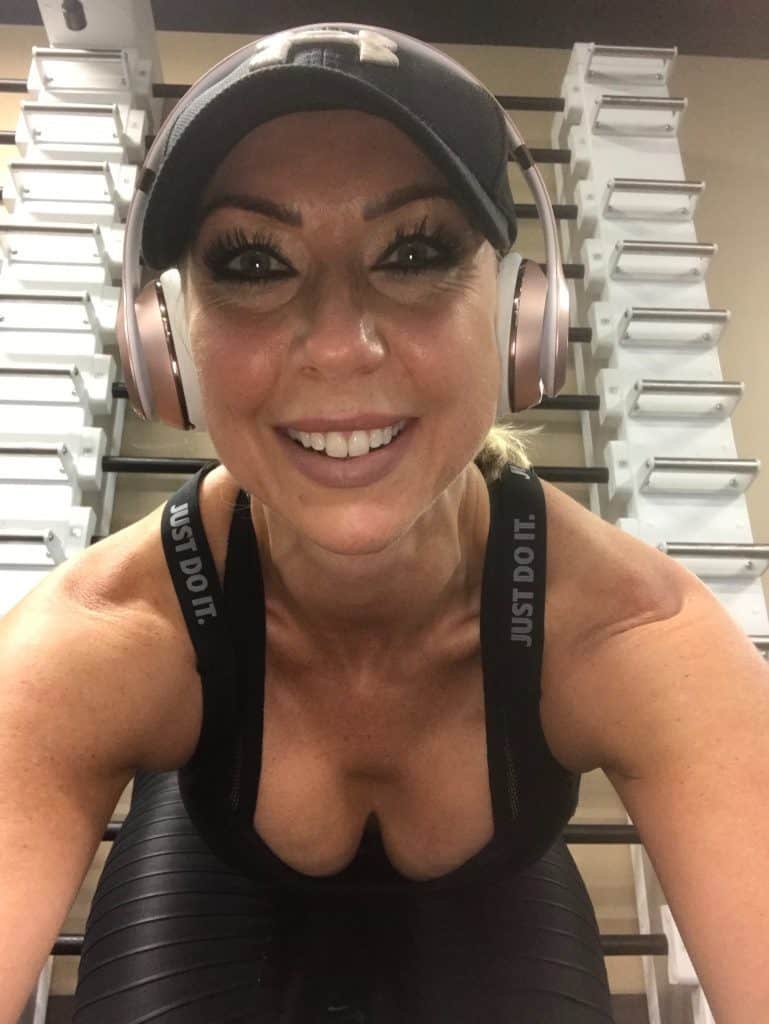 The age group that was surveyed is the same age group with the most members most commonly active on social media. When they get a surge of motivation, users begin to follow accounts that can get and keep them motivated throughout their journey. The only problem is, most influencers and motivators with the most followers are paid, dedicating their lives to fitness. This, in combination with filters, airbrushing, and lighting, can create seemingly perfect images of their bodies, leaving followers vulnerable to false expectations. This, in turn, creates a domino effect on the negative thoughts the young crowd is having, keeping them away from doing things that are healthy for their bodies.

The group also bought up the fact that selfies during a workout are becoming increasingly more common. This can lead to thoughts of gym-goers, not feeling ‘fit enough’ or like they don’t fit in with the rest of the gym-goers. Some even said they are conscious of the fact that people “may look at me,” further adding to the tension felt when walking into the gym. Not that this is as big of an issue as the previous mentioned. The largest is perhaps that not looking or fitting the correct gym standard keeps people away from even walking through the doors.

Though it is not a bad thing to want to strive for perfection and try to accomplish fitness goals, some of those portrayed online take more work behind the scenes than the normal viewer would like to admit. This is causing problems at an alarming rate, one that doesn’t seem to be stopping soon. Perhaps the part that is most disturbing is that a vast majority of these people are at an age where taking care of their body matters, and shying away from exercise could have grave consequences. If this trend continues and people are continually wrapped in fear and self-consciousness, the future health of the world is at stake. There is already an alarming rate of obesity, especially in certain parts of the US.

The 5 Different Types of Exercises and Their Functions

The Best Weight Loss Exercises: Advice from a Personal Trainer

AdiWilliams -
There are no two ways about the fact that good dietary habits are the foundation for glowing and glamorous skin. And in case you...

AdiWilliams -
Health experts say that your dental health should be your priority; however, most people do not take this keenly. One of the reasons why...

AdiWilliams -
Neuropathy is a prevalent condition; in fact, around 20 million people in America as in 115 Americans have neuropathy in the form of Alzheimer's...
We want to use cookies to ensure that we give you the best experience on our website. Click "OK" if you are ok with it.OkNoPrivacy policy
You can revoke your consent any time using the Revoke consent button.Revoke cookies