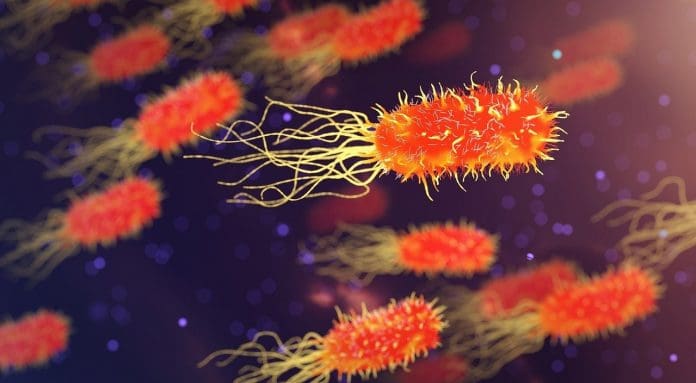 The microbiome is both fashionable and fascinating. Recently, it’s seen that a widespread interest has provided the much-needed boost that it needed – a study on the interaction between the humans and their gut bacteria.

It also helps that the scientists have now found the microbiome is associated with a wide range of human conditions such as depression, obesity, diabetes, and even Parkinson’s disease.

And due to the high profile of the gut bacteria, even the shelves of the grocery stores are now brimming with probiotic products.

But what’s surprising is that despite the availability of probiotic products worldwide, there is very little evidence to suggest that the gut bacteria can benefit us immensely, as the marketing claims would lead us to believe.

But yes, according to scientists, the microbes in our body help us, but to moderate them in such a way that they can help to fights diseases and improve the health of our body – that is still a long way to go.

And the main reason is due to the microbiome – it’s not as simple as it looks. They are complex and belong to a world of microscopic beings that not only interacts, influence, and inhibits their neighbors but they are also capable of communicating, nourishing, and killing them.

But it doesn’t mean that the scientists have already given up – in fact, what they are doing right now is figuring out the next level of complexity, and that is –

What exactly are the bacteriophages? 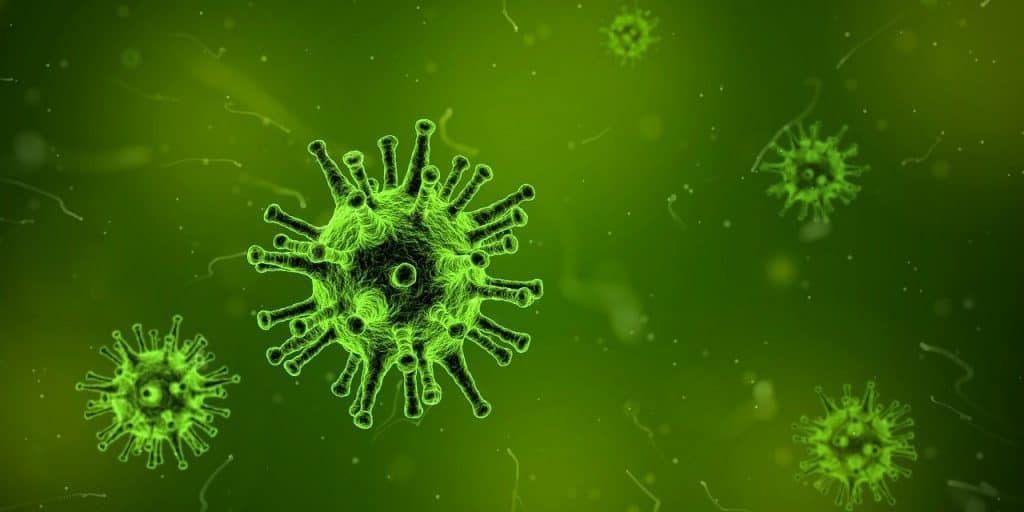 Also known as phages, bacteriophages are viruses that destroy bacteria exclusively – and they are present in hordes, much more than the bacteria itself. In other words, where there are bacteria, phages will be present.

What’s interesting is that the phages destroy only one species of bacteria. Before antibiotics were even introduced to us, phages were used by the scientists to fight off infections, but now, with the advent of antibiotics, phages were left behind, because they are not expensive and are much easier to produce than phages.

But today, with the rise of antibiotic resistance, many scientists are re-thinking of using the therapy of phages.

It’s a given that if the phages destroy the bacteria, then, they are most likely to affect the bacteria. This will be quite an interesting study – many researchers from the Wyss Institute and Brigham and Women’s Hospital are interested in knowing what role will the phages play in destroying the bacteria by forgoing antibiotics completely, and how will they impact the gut bacteria in the human bodies.

As of now, more studies have yet to be done, but a recent study published in Cell Host & Microbe, a science journal showed promising results. In the words of Dr. G. Gerber, they are interested in knowing how the bacteriophages will change the dynamic of the gut bacteria in human bodies. It will take time – after all, they still have a long way to go – but according to him, the initial results are showing a ray of hope.

What can the bacteriophages do? 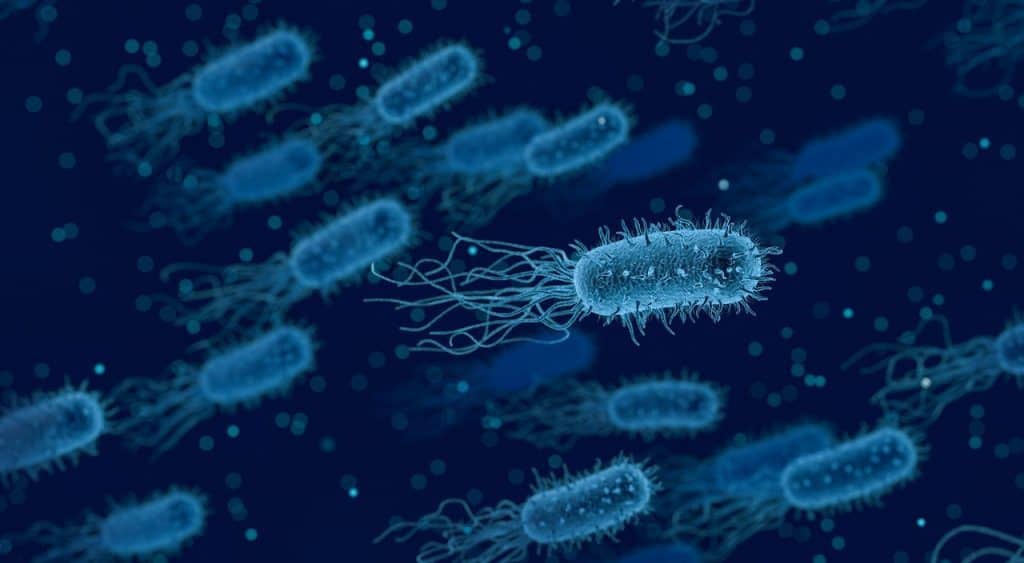 As of now, not much study is conducted on phages that can help us to know about them – but according to Dr. Gerber, they are exploring the phage therapy, of how bacteriophages can be used to kill off microbes.

According to Dr. Gerber, recent studies showed that the bacteriophages are found in the human gut naturally, but they are found to be co-existing peacefully with the rest, and that is what surprised them – they wanted to know what they are doing there.

To find the answer, the researchers took the help of gnotobiotic mice – they were raised in such a way that they have no bacteria living either in or on them. The introduced the mice to the most common bacteria that are found in the human gut, namely Escherichia coli and Enterococcus faecalis – and then, they added those phages that can specifically target these two bacteria; T4 was for the former while VD13 was for the latter.

Their next step was to track the success of the mice – and the result that they found, it surprised them. 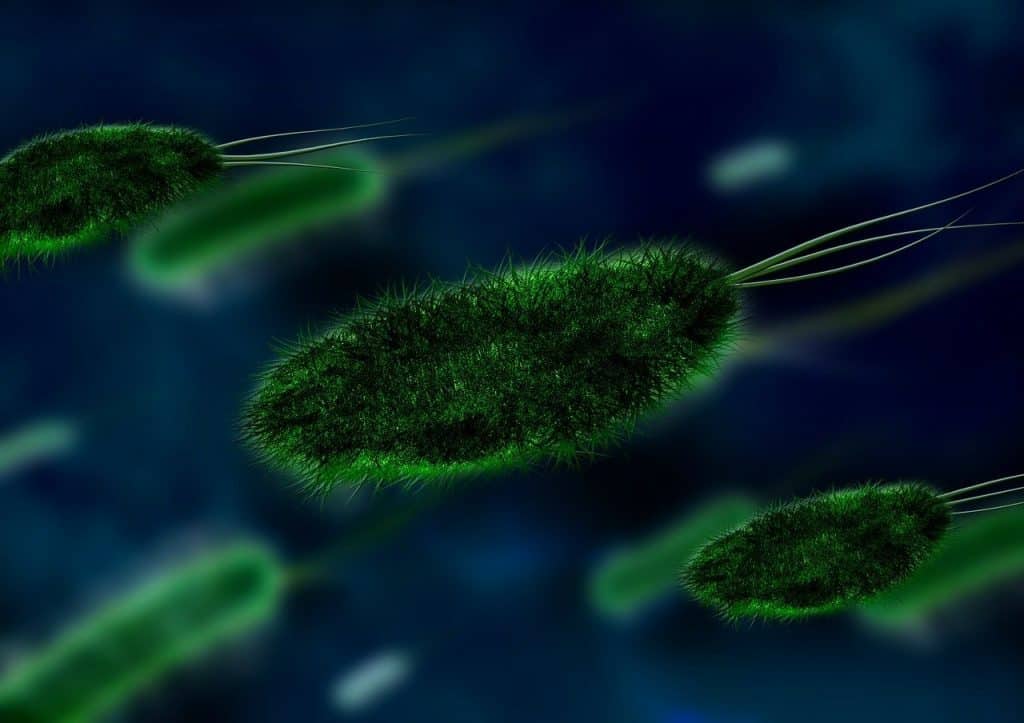 As mentioned before, phages hunt specifically, so, according to Dr. Gerber, what they found out in the study was that the phages were a success in declining the numbers of those two bacteria they were introduced to – but the impact that these two phages had on the other bacteria is what is astounding.

Even though the two phages were supposed to target the two bacteria that they introduced, they did – but the study showed clearly that this had an impact on the other species of the bacteria. Amongst those species, some of them dwindled while some thrived. This led them to assess the array of compounds that both the bacteria and the mice produced – and which is known as ‘metabolome’, and it was found out that when the phages were introduced to the mice, the composition of the bacteria changed, and as did in the levels of various other chemicals that are active biologically.

According to the study, Dr. Gerber said that they concluded the study on this notion that the phages are capable of modulating metabolites that affect the host of the mammal – said differently, a single strain of the virus can alter the biological molecules that reside in the host animal. 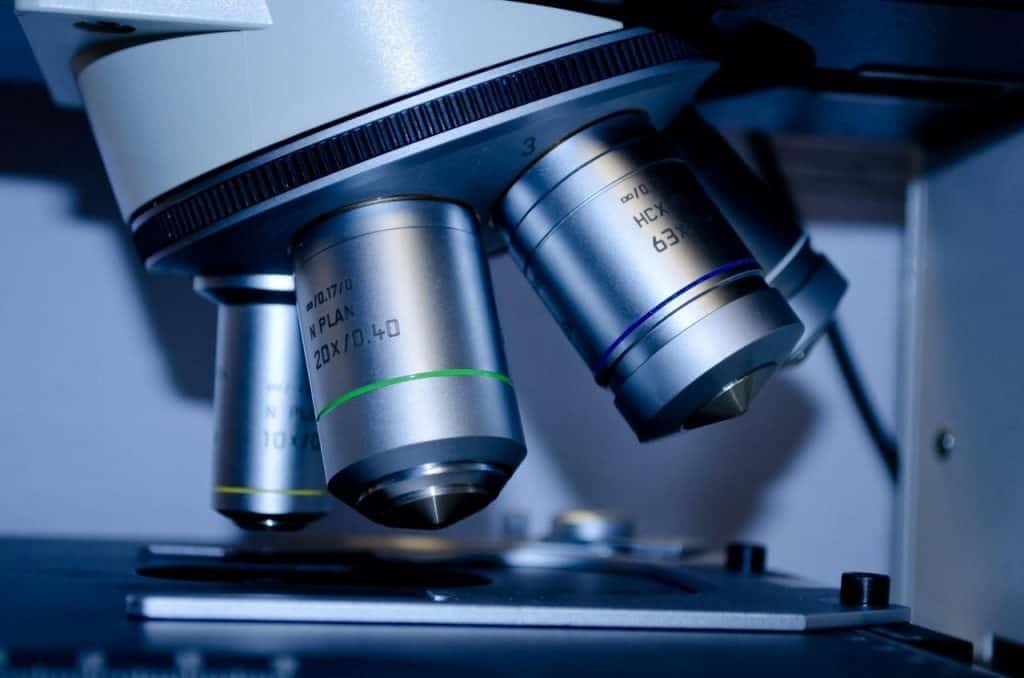 According to Dr. Gerber, they may have concluded the study on bacteriophages, but their work is not done – many possibilities have cropped up with the study.

Many questions have arisen – can the phages be used to modulate the activities of the bacteria in the human gut? If yes, can it intervene with depression, where one would want to change the neurotransmitter levels?

Of course, as Dr. Gerber concludes, since the study was conducted on mice, so, how will this affect humans, that is still not certain – but just like how the phages made changes to the microbiome of the mice, it will make changes in the human microbiome too; and though the changes, of course, will be different, the main principle will remain the same.

AdiWilliams -
Have you ever wondered why ladies/girls/women wear makeup on their face? Indeed, you would have thought of it, and imagine how it would be...
We want to use cookies to ensure that we give you the best experience on our website. Click "OK" if you are ok with it.OkNoPrivacy policy
You can revoke your consent any time using the Revoke consent button.Revoke cookies