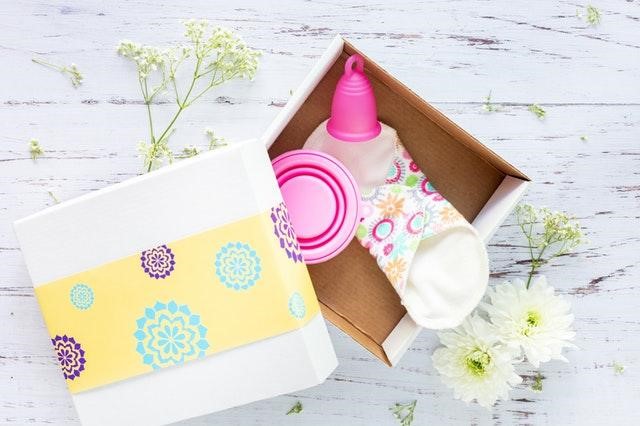 Flo. And Clue – they are two of the most popular apps for tracking periods, and it is only recently that these two apps have introduced some new features – or in other words, new health tools that can evaluate the risk of hormonal imbalance of a woman, and which is also known as polycystic ovary syndrome. 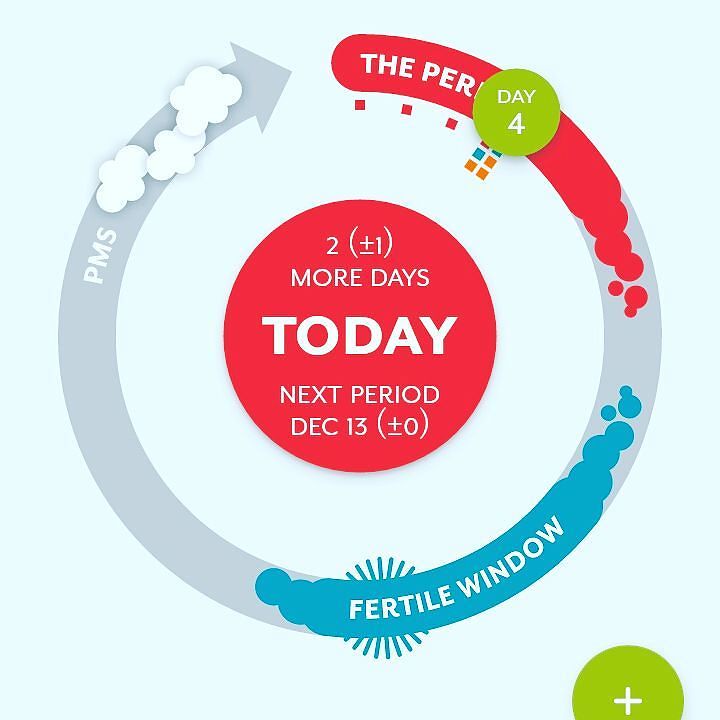 But the main point of concern is the women who have blindly believed and followed what the health tools of these apps had shown them – since they don’t know that the apps don’t conduct any high-level clinical examination to determine the hormonal disorders of the women who have used the app. Worse, because of the lack of examination, the app can unknowingly give the wrong results, and due to this very reason, many experts warn not to believe everything that these so-called health tools shows, as it could lead to women to be labeled with some non-existent hormonal imbalance that they don’t have, or even if they do have, it’s not going to have any serious repercussions on their health.

In the words of Dr. Jennifer Doust, a professor at Bond University in Queensland, Australia, and who specializes in the field of clinical epidemiology, and has studied broadly on polycystic ovary syndrome, says not to believe in the results that these app shows – doing so only makes people concerned unnecessarily on a problem that they may or may not have, and with no clinical evidence whatsoever.

According to Dr. Doust, people have a reason to believe what these apps show – as for years, they have helped people by collecting data on their moods, heart rates, sleeping patterns and so on, so then, according to people, why the period-tracking apps should be any different?

What went wrong with health apps? 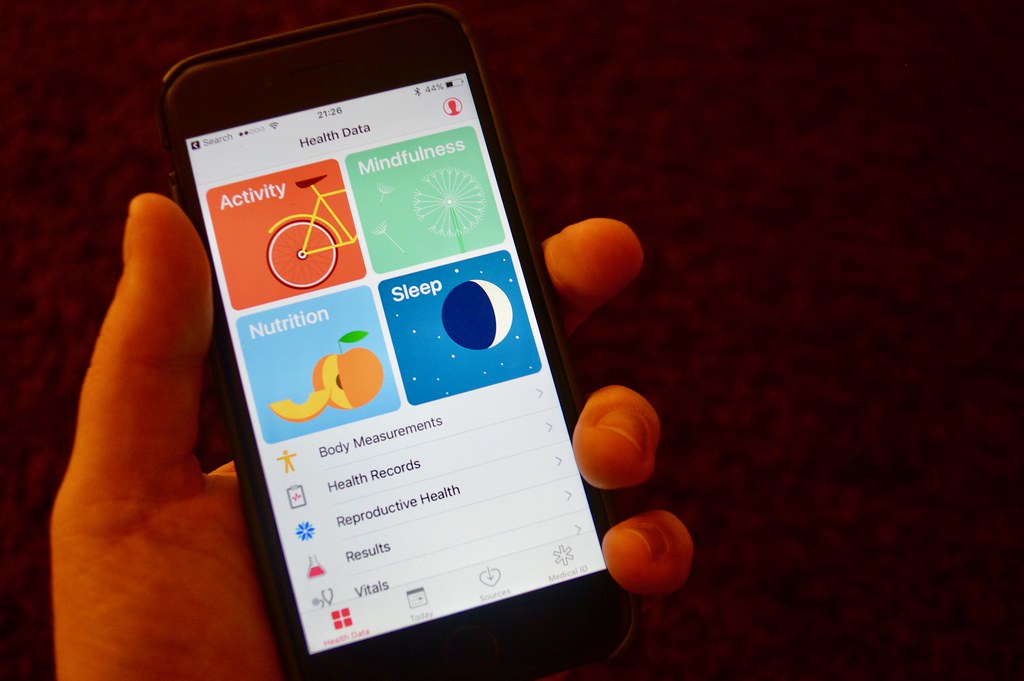 Everything should have been okay, Dr. Doust mentions, have these apps worked the way they were supposed to, such as collecting and gathering the health data, but that’s not the case now. The way these apps are functioning now, it’s almost they have become the experts, rendering the real experts useless – since they now have begun to predict the risk of an individual’s health problems such as heart conditions. What this means is that the apps have begun to transition from simple data-collecting and gathering ones to medicalizing them.

Okay, Dr. Doust agrees that the health evaluation tools may turn out to be useful on some occasions, but unless and until these apps doesn’t claim to diagnose or treat any disease, and gives only vague health promises, they are not be believed and followed wholeheartedly, as they are not required to submit any evidence of efficiency to the Food and Drug Administration.

The director of the digital psychiatry division of Beth Israel Medical Center, Dr. John Torous, too agrees with Dr. Doust. In his words, if one is to believe what these apps claim, then, it can become quite confusing and will only lead to belief in false promises of better mental health and well-being, and frankly, that is not much of help to anyone.

The developer’s point of view.

However, the developers of the apps ‘Flo’ and ‘Clue’ seem to have good intentions. With monthly users ranging anywhere from 30 million to 80 million, according to the developers, they have worked with medical experts to develop the assessments according to the international medical guidelines to identify PCOS of each woman. That being said, the developers also have mentioned that they have included the prominent disclaimers advising that the assessments made for PCOS should not be taken at face value.

But what’s interesting is that ‘Flo’ is described as a digital pre-diagnostic tool that can help women discover if they have PCOS, and while on the other hand, the developers of ‘Clue’ have touted their app as a probabilistic statistical tool for women that can be a ‘smart assessment’ and can be shared with doctors.

One woman, who is a product manager in Los Angeles, has been interviewed by the New York Times, and who said that her assessment results were very accurate and it has even provided much more information than her doctor did.

But on the other hand, Sasha O’Marra has the opposite to say – according to her, her assessment result was completely unreliable. According to her, the app was still in beta- version when she had tried out the health assessment feature, but even then, in her words, that shouldn’t have been the case – telling people that they have PCOS when they shouldn’t, can anyone put their faith in such an app?

But even then, there’s quite a high percentage of women who believe the words of the health assessment tools word by word – this is mainly due to the reason that the tools are very easy to use. As far as the assessment tests are concerned, a series of questions are asked, and with certain answers giving way to more follow-up questions, and only after completing the questionnaires, the apps give their suggestions, and recommend a visit to their doctors. 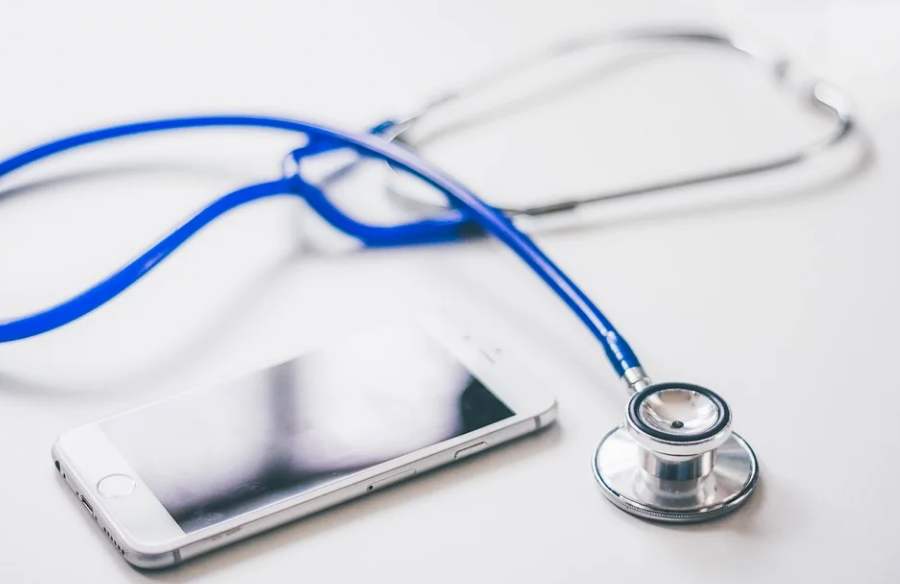 It comes as a no-brainer why many women would make these apps their go-to tool for tracking of their periods, and possibly get to know the detection of any risks if there are any.

And that is where, the apps like ‘Flo’ and ‘Clue’ fails – in the words of Dr. Torous, no matter how much the apps are developed, they still can’t match the expertise of the real people, the people who are trained and had studied for years in their specialized fields.

Dr. Toust also seems to agree on the same thing – instead of believing in the trained experts, are you going to put your trust in an app that says one thing one time, another thing at another time?

AdiWilliams -
Health experts say that your dental health should be your priority; however, most people do not take this keenly. One of the reasons why...

AdiWilliams -
Cluttered tangles of Tau protein in the brain are a hallmark of Alzheimer's disease as well as for a few other neurodegenerative diseases. A...

AdiWilliams -
Business and commercial organizations have suffered due to the effect and impact of the Covid -19 virus. A few months ago, countries locked down...
We want to use cookies to ensure that we give you the best experience on our website. Click "OK" if you are ok with it.OkNoPrivacy policy
You can revoke your consent any time using the Revoke consent button.Revoke cookies