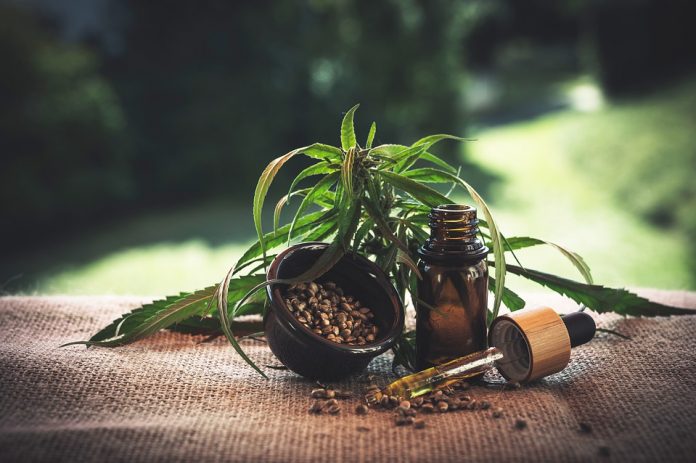 Recent medical studies show that Cannabidiol (CBD) is a natural medicine for several health problems, most notable of which may be Cancer. While there have been more than a few debates about it in the past, more recent medical reports suggest that it is possible. Another similar cannabinoid THC is also known to have various health benefits. In this article, we are going to look at these cannabinoid substances and understand their differences, benefits, and more. 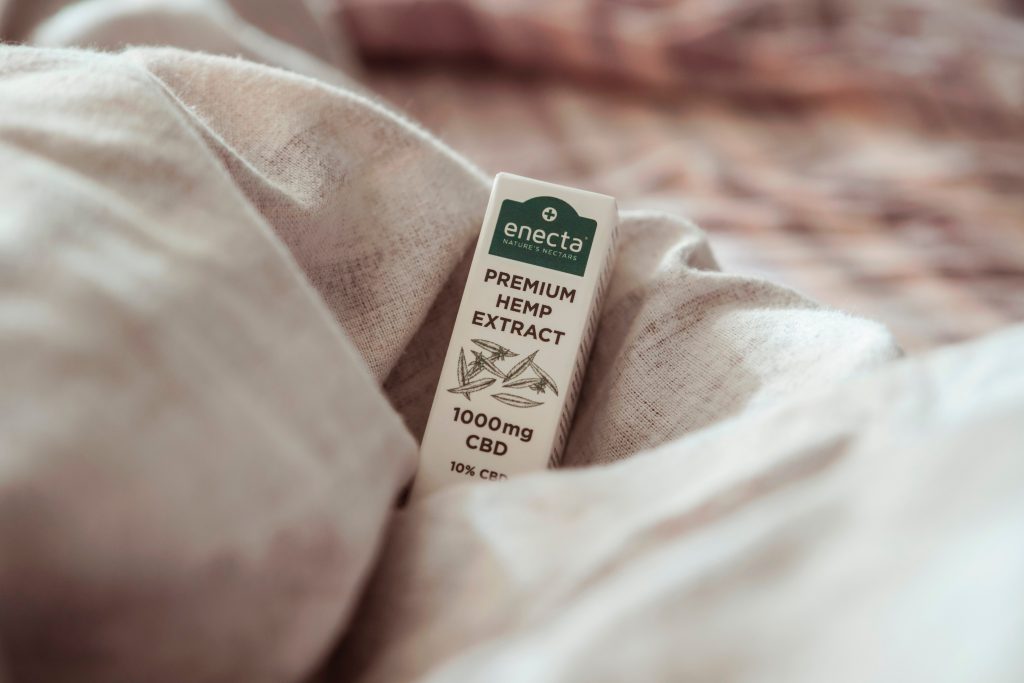 Cannabidiol or CBD is a cannabinoid compound found inside the Cannabis plant and is used for making various consumer products like oils and edibles. It gives a sense of relaxation and calm to the user. However, it is not psychoactive, unlike its cousin THC.

THC or delta-9-tetrahydrocannabinol is another such cannabinoid compound found in the very same Cannabis plants and is the psychoactive substance responsible for imparting the high sensation that the user feels.

When consumed, both these cannabinoids react with the various cannabinoid receptors inside the endocannabinoid system of our body and can sometimes become effective in treating certain conditions or limit their various effects.

The endocannabinoid system present in our body has hundreds of cannabinoid receptors, and they are the root cause of various psychological effects of the mind and body. As I said earlier, recent studies have shown that these cannabinoid compounds can be used for treating or limiting certain health conditions. Some of these are:

If you look at the chemical formulae of the two compounds, you will see that they are the same. Yet a closer look at their molecular structure would reveal a difference. That is why they are called cousins; their lineage is the same, but they belong to different houses.

The two compounds are both found in the cannabis plant, yet they are different from each other. The most notable difference may be the fact that CBD doesn’t make you high, as THC does. You see, while THC is psychoactive, CBD is not. This is mainly because these two cannabinoids interact with different receptors in the brain. While both compounds are present within medical marijuana, the CDB dominant strains will not give the patient high while taking it. On the other hand, a THC dominant strain will provide the patients with a feeling of getting high while taking their dosage.

Benefits to gain from them 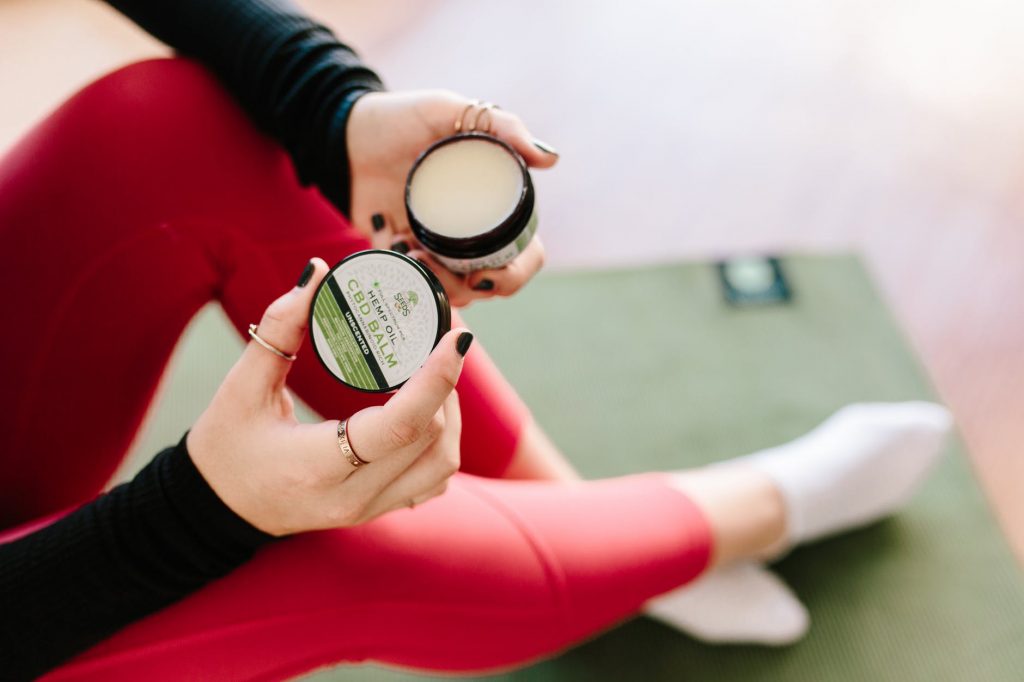 In medical sciences, both CBD & THC have similar effects. However, they are not always used for the same medical condition as a person. The FDA or Food & Drugs Administration approved the use of a medicine called Epidiolex in June 2018. It was one of the first prescribed medications to contain CBD. It is used to treat a rare and unruly form of Epilepsy. Other than that, CBD is mainly used for the treatment of:

THC, on the other hand, is used for the treatment of:

Both CBD and THC are useful for:

Side effects: are there any?

There are no known harmful or fatal side effects of either CBD or THC intake. While THC may have a few harmless side-effects, CBD has none. In fact, according to the World Health Organization or WHO, CBD is perfectly safe in large quantities. Some of the side effects of THC are:

There are no harmful side effects to teenagers either. The fact that they might experience some unpleasant psychiatric effect is mostly because of the fact that their brains are still in the developing phase. The only effect that one may say that it has is to develop an addiction in the user. That is purely a case of individuality. However, it is not recommended for people prone to schizophrenia.

But they are not legal!

Not quite so, although it depends largely on what part of the world you are in and the country of course. The legality varies from country to country, largely based on factors like possession, cultivation, and distribution. In the United States of America, we can see a revolution in cannabis-related laws over the past few years.

Although federal law prohibits it, owing to its name in the list of controlled substances, a number of states and Washington D.C. have regularized laws to allow the use of medical marijuana with a high THC level. However, it needs to be prescribed by a local physician, of course. That said, many states have also become lenient in the use of marijuana recreationally.

While considering the worldwide legality of medical marijuana and THC, there are various countries where medical marihuana is legalized:

Having said that, I would recommend you to go through your state and federal/central laws regarding the possession and use of medical marijuana before you go out to buy it. If it is not allowed under law, you may face serious legal charges against you.

Are you a Stoner! 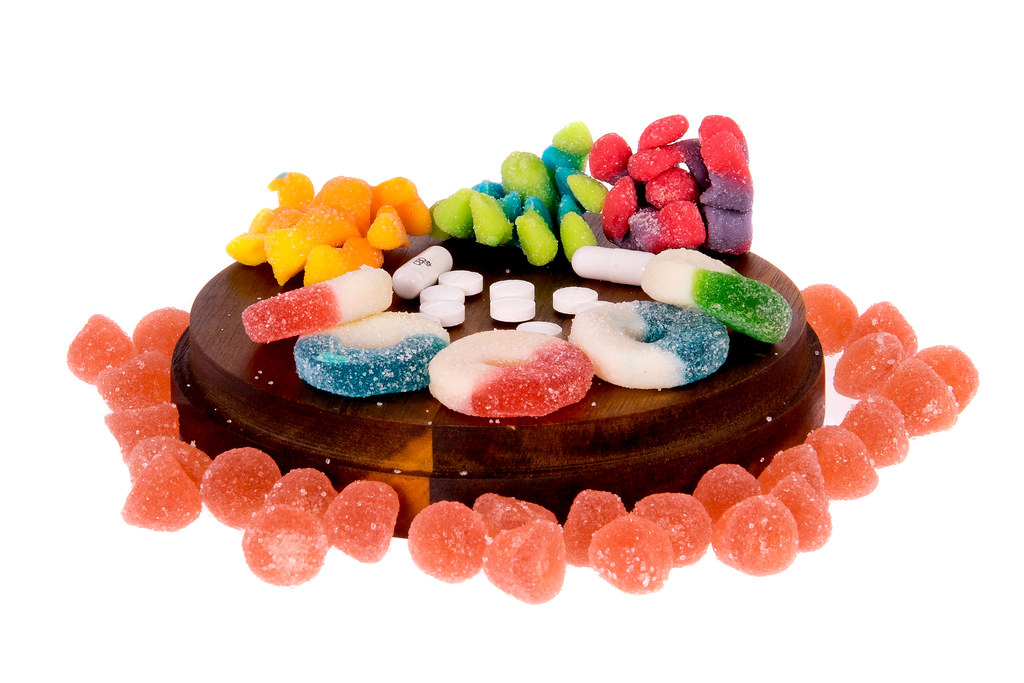 There are people who like to smoke up a joint or a blunt if you catch the drift. While you can enjoy smoking or vaping marijuana and/or CBD, it is not recommended for people with certain health conditions. CBD is available in various consumable forms like edibles and gummies, supplements, oils, etc.

In the case of THC, other than the usual stoner’s choice, you can also find it in edibles, oils tinctures, and capsules (called bhang in the Indian subcontinent).

So, know what your health permits and consume accordingly. Be safe, and be cheerful!

Medicare Advantage Plans: What You Should Be Familiar With

AdiWilliams -
If you are eligible for any medical plan in the past, then you might want to explore and understand the benefits Medicare offers you...

AdiWilliams -
Sleep is so mysterious. An area of study for several years, with scientists searching for the benefits. In more recent studies, scientists decided to...
We want to use cookies to ensure that we give you the best experience on our website. Click "OK" if you are ok with it.OkNoPrivacy policy
You can revoke your consent any time using the Revoke consent button.Revoke cookies